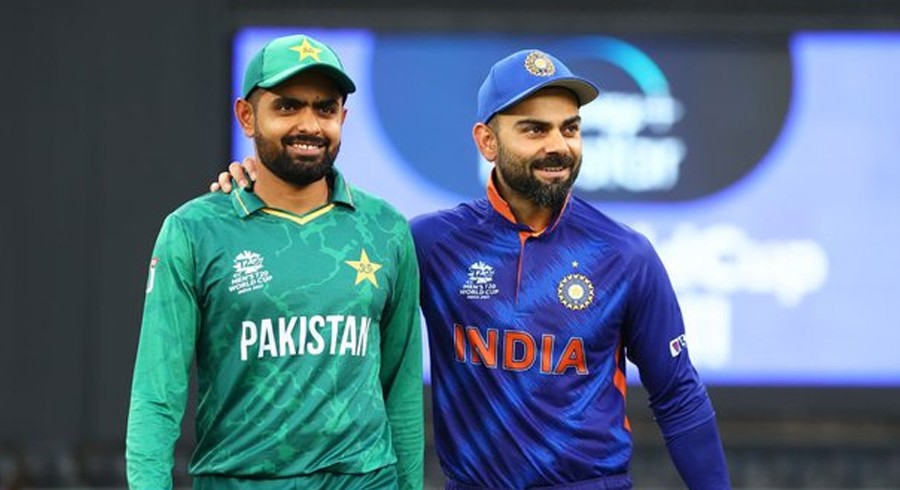 Former Pakistan pacer and Lahore Qalandars' head coach Aqib Javed has given his verdict over the debate of who is better between Pakistan skipper Babar Azam and former Indian captain Virat Kohli.

According to the 49-year-old, Babar Azam is now far ahead of Virat Kohli, who has past his peak. Aqib opined that Kohli has been struggling with his form while Babar is dominating across formats

“Now I think Babar is ahead. He [Kohli] had his peak but now going down. But Babar, on the other hand, is going up,” Aqib said on a local news channel.

Meanwhile, Aqib also shared his views on the comparisons between Shaheen Afridi and Jasprit Bumrah and also between Rizwan and Rishabh Pant.

“I now think that Shaheen is better than Bumrah because when Shaheen came into the international circuit Bumrah had already established himself and the critics used to say that Bumrah is doing well in Tests, T20Is, and so but now Shaheen has proved he is even better and has more capacity than Bumrah,” he said.

“Rizwan is better than Pant these days. There is no doubt that Pant is an extremely skillful player but the way Rizwan takes the responsibility, Pant is well behind him. It is often said that Pant is an aggressive player, but the aggressiveness doesn’t mean to hit a couple of big shots and got out but to stay at the crease, fight, and finish the game,” Aqib added. 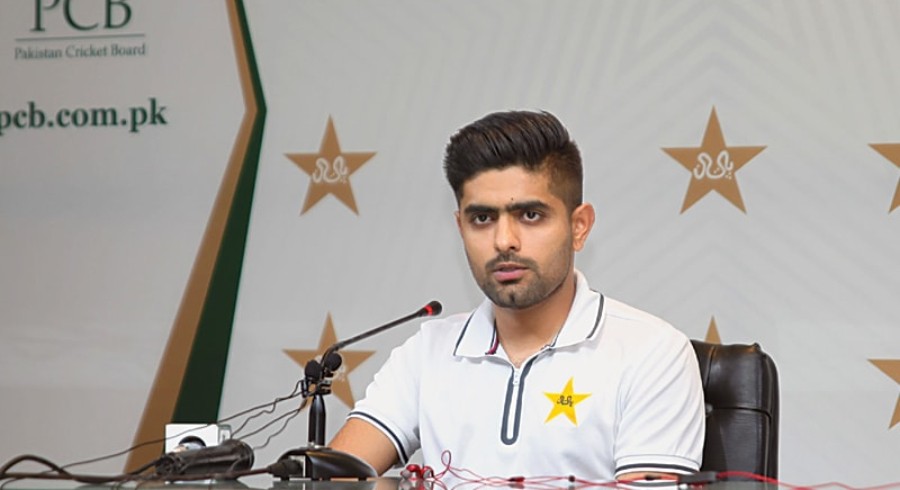 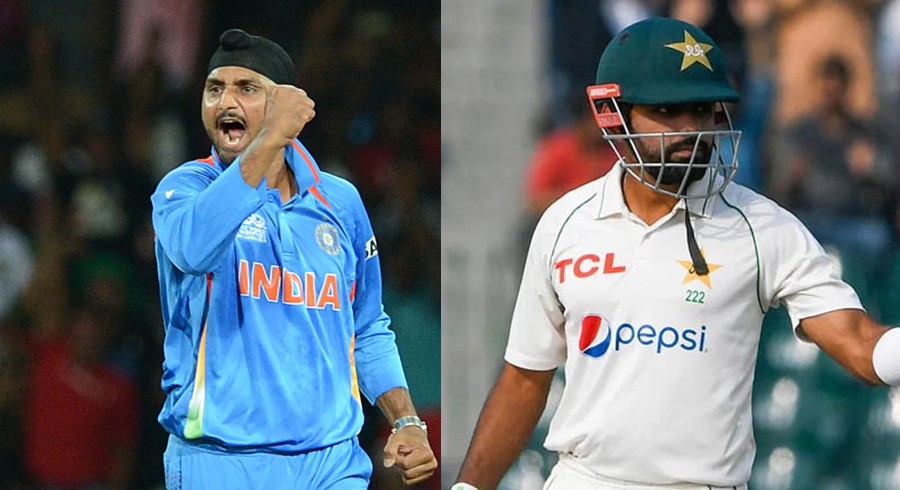