Babar Azam made batting easier for me: Yasir Shah 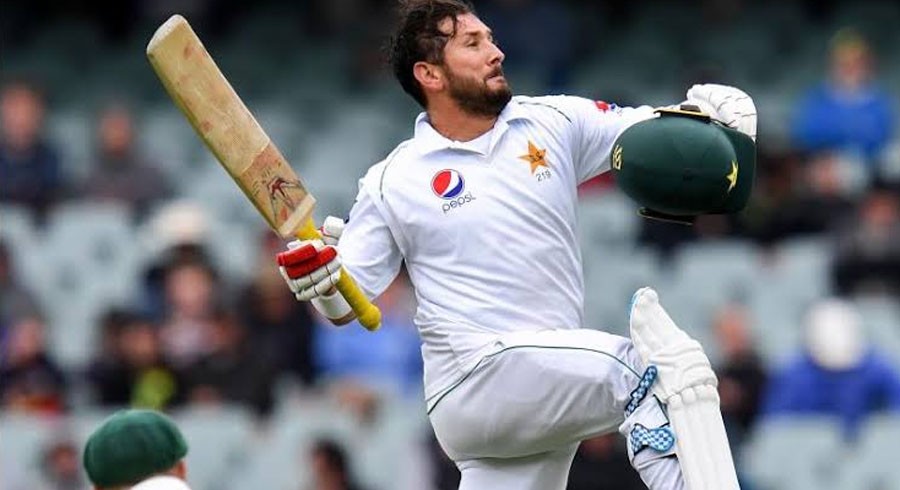 Pakistan leg-spinner Yasir Shah smacked a dogged maiden Test century to take Pakistan to a respectable total of 302 in their first innings of the ongoing Test against Australia in Adelaide on Sunday.

Better known as a spin bowler, Yasir had never gone better than 42 in his previous 36 Tests, making his 113 against one of the world's most fearsome pace attacks even more remarkable.

While speaking at the press conference after the end of third day’s play, Yasir was ecstatic after playing a remarkable knock.

"It is a dream come true for any batsman to score 100 against Australia. I was very excited," said Yasir."I've never got a hundred before, anywhere, so I felt a little bit of pressure on 99."

Following a 104 in the Brisbane test, Pakistan’s middle-order batsman Babar Azam missed out on a second consecutive century, falling for 97 when he tried to blast left-arm pacer Mitchell Starc through the covers.

Yasir was full of praise for Azam as he credited the middle-order batsman’s presence at the other end as a major influence in his knock.

“When I took the field, my goal was to support the recognised batsman and bat for the entire day. And the way Babar Azam was playing in the morning, it made batting easier for me,” he said. “I tried to stay at the crease, and the longer I batted, the easier it became. Of course, Australian bowlers are world class and scoring a century against them is not easy but I tried and succeeded.”

“In Australia, as a batsman you have to survive the first 15-20 overs. After that, the pink ball does not swing that much. You need to spend some more time on the wicket,” he added.

The stocky leg-spinner was eventually caught in the deep on the bowling of Pat Cummins, but not before warming hearts from Peshawar to Karachi as he defiantly clung on to record his maiden Test ton. 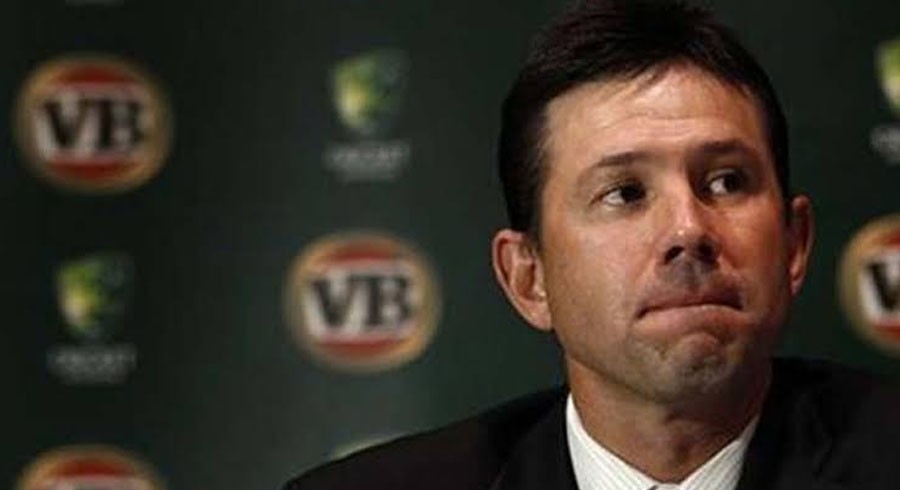 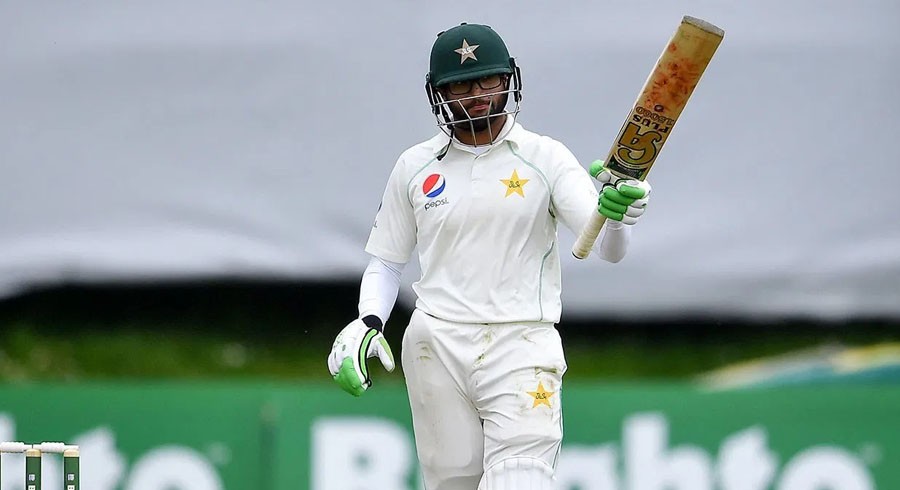