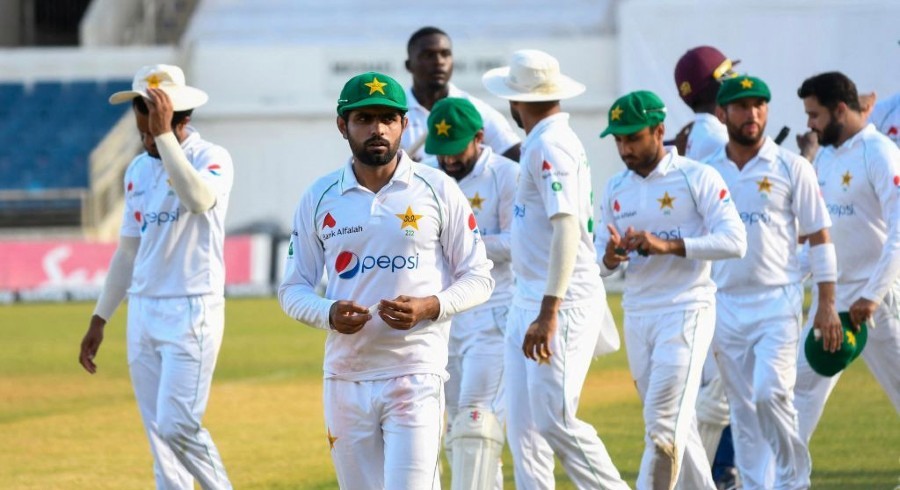 Pakistan’s batsman Babar Azam rued the dropped catches which led to the Men in Green’s one-wicket defeat in the first Test against West Indies on Monday.

The 26-year-old praised the efforts of the bowlers who fought hard while trying to defend a very low target.

“It was swinging and seaming throughout in the second innings. But we were patient, and our attempt was to stitch together partnerships. Our bowlers were really good, especially Abbas and Shaheen. Had we taken those dropped catches, the result could have been different," he added.

ALSO READ: Shaheen Afridi is a diamond in the rough: Ian Bishop

West Indies skipper Kraigg Brathwaite, on the other hand, stated that his side never lost hope.

"Remarkable Test. We never lost hope. It was truly amazing. I thought Pakistan bowled really well. It is about patience - who has more patience will come out on top. The bowlers did a fantastic job. They were a little tired at times too,” Brathwaite said.

“We have been working hard as a batting group. Blackwood has been hungry for runs, especially at his home ground [here]. It was a good cricket pitch, and had something for the pacers and value for runs," he concluded. 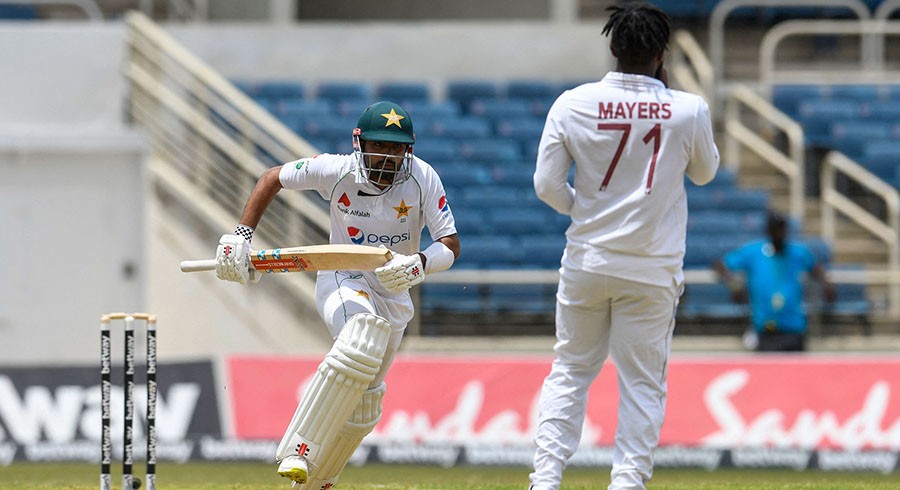 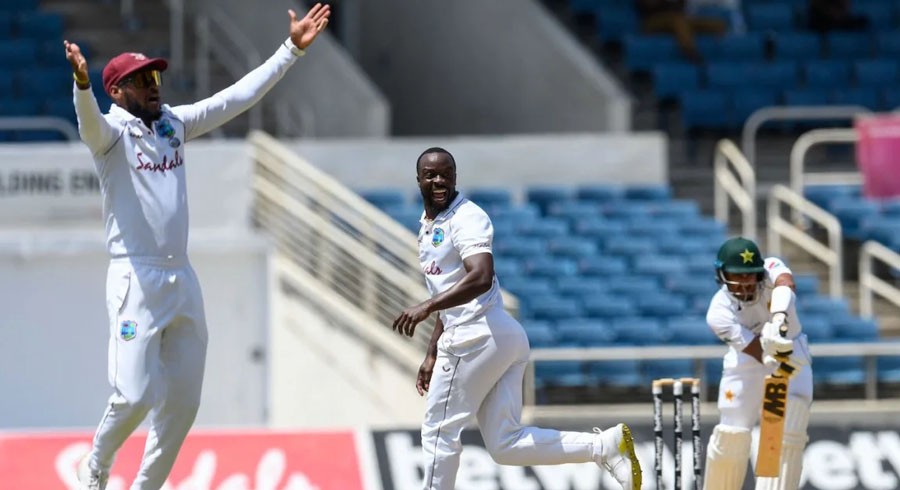 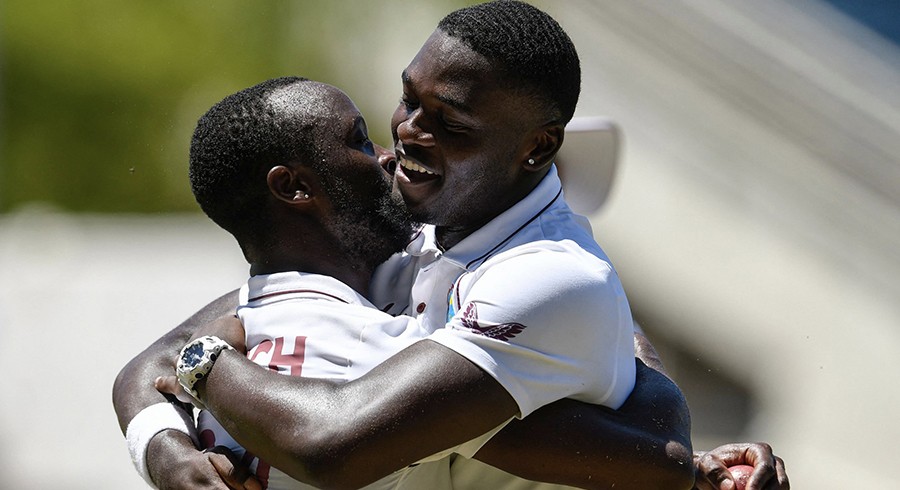 West Indies down Pakistan in first Test after thrilling finish