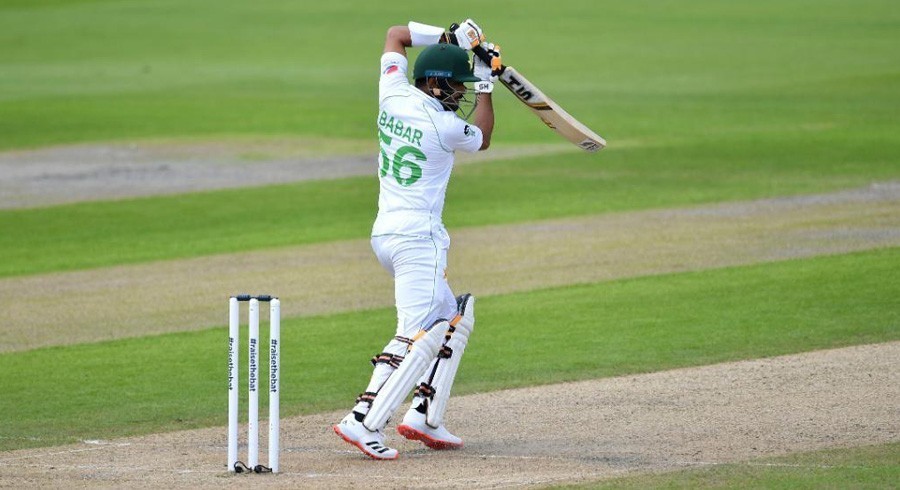 Pakistan captain Babar Azam and opener Imamul Haq have been ruled out of the first Test starting in Mount Maunganui from December 26, while the tour selection committee has named prolific domestic run-scorer Imran Butt in the 17-player squad.

Babar had fractured his right thumb a day after Imam had fractured his left thumb during training sessions in Queenstown last week. Both are yet to return to nets with the team’s medical staff closely monitoring their progress.

Decision on their participation in the second Test, which commences in Christchurch on January 3, will be made closer to the time.

Babar’s absence means Mohammad Rizwan will captain the Pakistan side in the first Test. When he will step out for the toss on Saturday, he will become Pakistan’s 33rd captain to lead the side in the traditional format of the game.

Balochistan’s 24-year-old Imran Butt scored 191 runs in the three ongoing four-day first-class Quaid-e-Azam Trophy matches before joining the New Zealand-bound tour party. He had topped batting charts in the 2019-20 Quaid-e-Azam Trophy with 934 runs at an average of over 62 with four centuries and three half-centuries.

Separately, Shan Masood has had a successful calendar year with the bat in which he has scored 279 runs, second most after Babar Azam (338). Shan is followed by Azhar Ali (244), Mohammad Rizwan (171) and Abid Ali (131). Yasir Shah is the leading Pakistan bowler this calendar year with 15 wickets, followed by Shaheen Shah Afridi (10), Mohammad Abbas and Naseem Shah (eight wickets apiece). 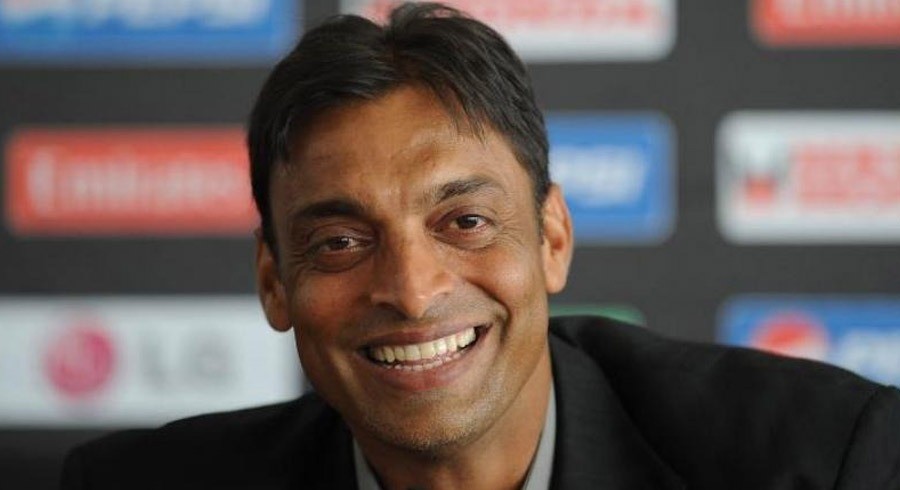 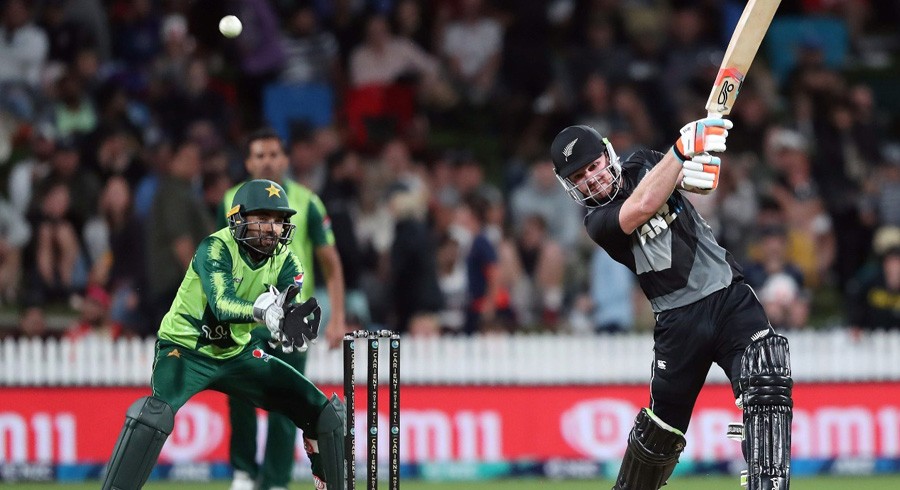 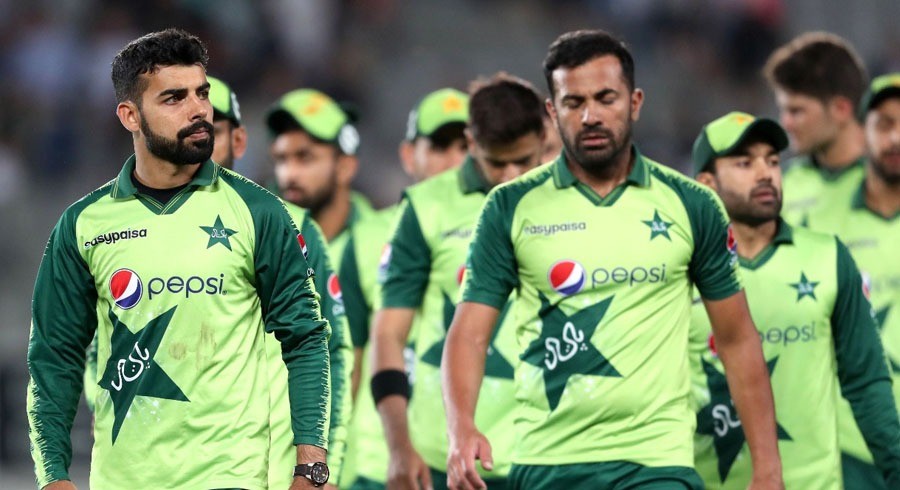