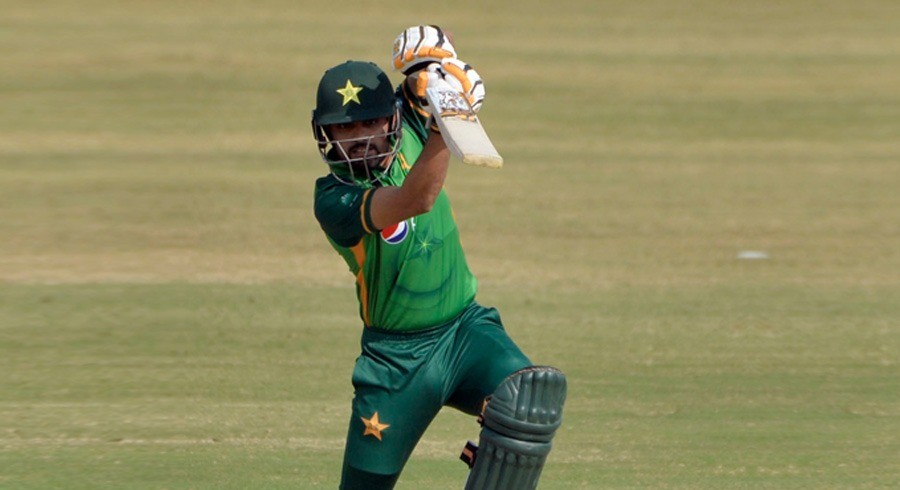 Pakistan’s all-format captain Babar Azam has responded to criticism from former cricketers regarding his ability to finish matches.

While speaking to Cricket Pakistan in an exclusive interview, Azam said that he is trying to improve this aspect of this game.

“I agree that when a player is set, he should finish the match. I wasn’t able to finish the match against Zimbabwe despite scoring hundred and I think we lost that match because of me. But I’m trying to improve this part of my batting, which was also evident in PSL, and hopefully in the future I won’t repeat the same mistake,” said Azam.

The Lahore-born is also confident about his team’s chances during the tour of New Zealand.

“We are confident ahead of the series against New Zealand and hopefully we will put up a good show,” he said. “Arriving in New Zealand, earlier than normal, will help us in acclimatising with the conditions and preparing adequately for the series.”

“We have a good record against New Zealand, both, home and away. Our team is performing well and there is a good combination of senior and junior players. We want to utilise this opportunity and make a solid team for the upcoming [T20] World Cup,” he added.

He also spoke about the burden of expectations from Pakistan fans bearing in mind is prolific run of form with the bat.

“People have high expectations from me but I this does not put me under pressure as I use it to build my confidence,” he said. “Also, I don’t think burden of captaincy will affect my batting because I try to keep both things separate.”

The right-handed batsman also shed light on the different experience of bio-secure bubble in New Zealand, as compared with England, while also opening up on the mental stress associated with it.

“The bio-secure bubble is different in New Zealand as compared to England. The first three days will be tough as we won’t be allowed to leave our rooms and meet other players. But having said that we are getting used to it and won’ be facing any major difficulty,” he said.

“Yes, I agree that it [bio-bubble] can be a bit stressful at times because we are following the same routine every day. We miss the fact that we are not able to go for outings and shopping during the tours,” he added.

Azam also admitted that he has a say in selection matters, stating: “I give my feedback in selection of the side because I’m the one who is supposed to lead the side on the field. I try to ensure that my input proves beneficial for the team.”

During an interview with Cricket Pakistan, South Africa’s cricketer Faf du Plessis had said that he saw similarity between Azam and India’s star batsman Virat Kohli. Responding to this, the Pakistan skipper said: “It feels greats when one of the top cricketers say nice things about me but every day is a new day for me and I try to ensure that I keep on improving my game.” 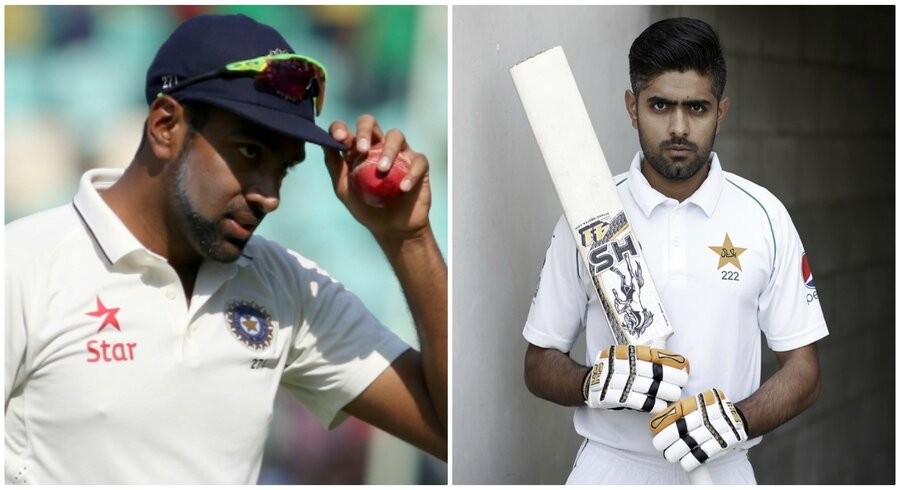 Babar Azam looks like a million dollar player: Ashwin in chat with Inzamam