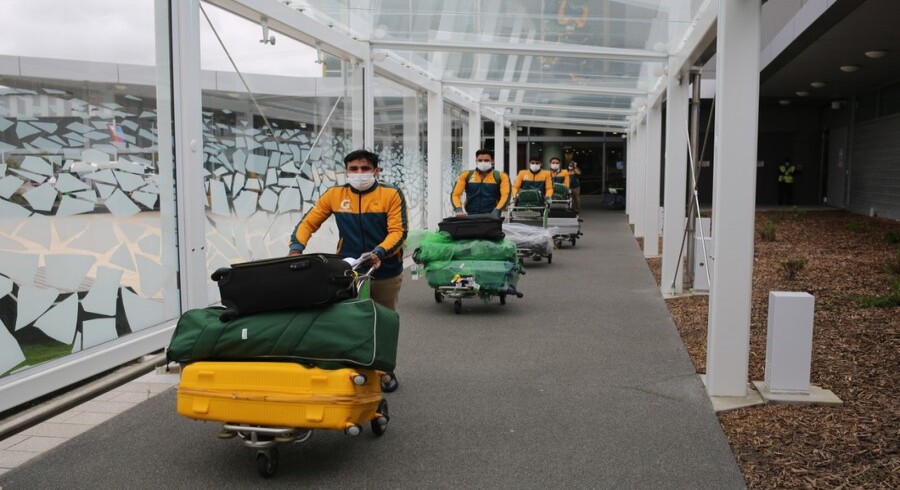 The 54-member Pakistan squad, comprising of 34 players and 20 officials, arrived in Auckland, New Zealand on Tuesday morning ahead of their Twenty20 International (T20I) and Test series against the Black Caps.

The visitors will shortly depart for Christchurch, where they will be divided into four different groups and will begin their 14-day quarantine period.

After completing the quarantine period, there will be no restrictions on their movement due to the low number of Covid-19 cases in the country.

The three-match T20I series will be staged in Auckland (December 18), Hamilton (December 20) and Napier (December 22).

Meanwhile, Mount Maunganui will hold the Boxing Day Test from December 26-30, before the two teams head down to Christchurch for the second Test to be played from January 3-7.

The Shaheens, previously known as Pakistan A team, will concurrently play two four-day and four 20-over matches.