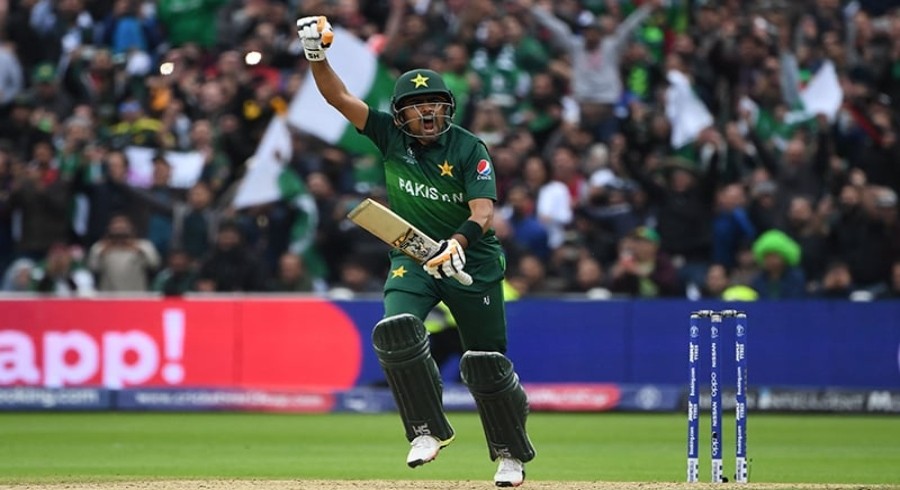 The Pakistan Cricket Board (PCB) has decided to extend the tenure of the national team’s Twenty20 International (T20I) captain Babar Azam by one year. He had initially been appointed till the T20 World Cup that was scheduled to be played in 2020.

The event, however, was postponed due to the ongoing Covid-19 pandemic. It must be noted that India is expected to host the T20 World Cup next year.

According to sources, Babar Azam will now assume the responsibility of leading the side in T20I’s till 2021. An official announcement regarding the matter is expected soon.

Babar Azam is also the captain of Pakistan’s One-Day International (ODI) side.

He is currently leading the Central Punjab side in the ongoing National T20 Cup in Rawalpindi. 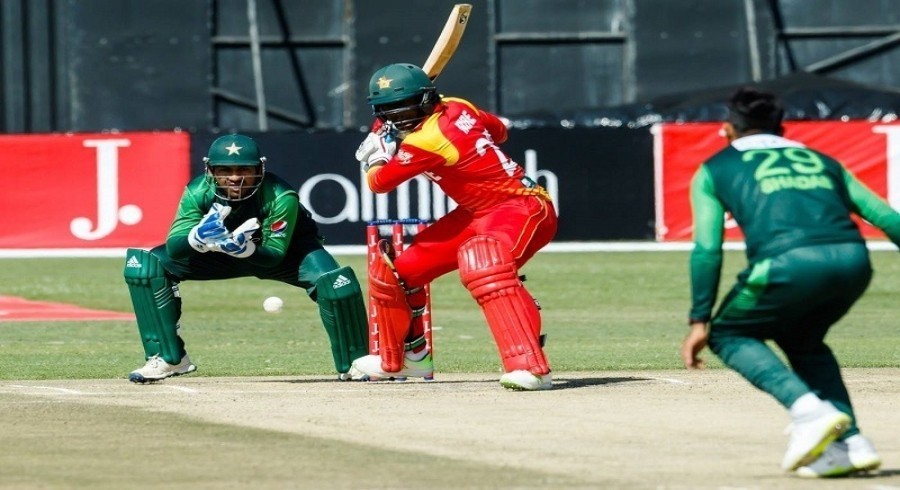 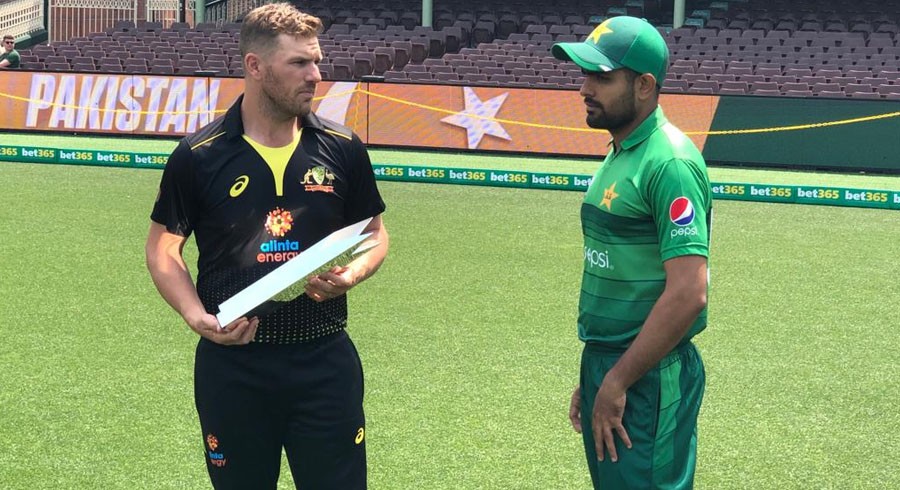