Banned Smith likely to be welcomed back: Waugh

Former Australia captain will return to club cricket at the weekend 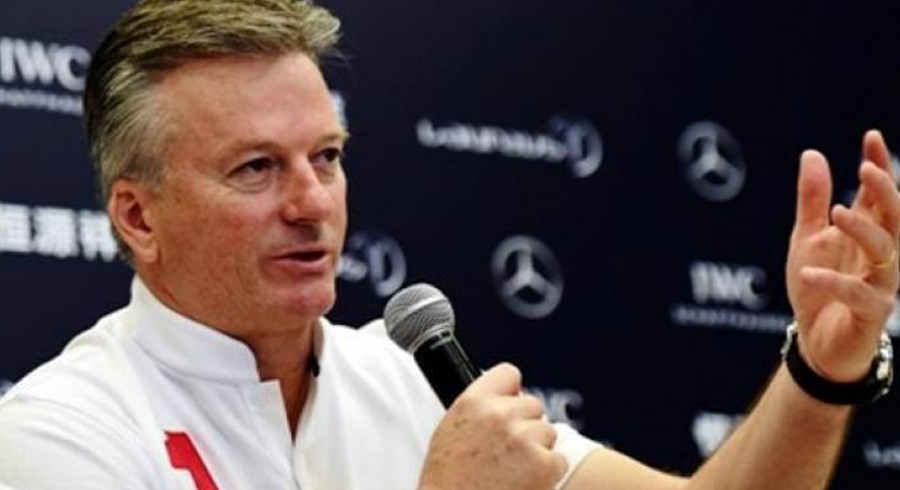 Banned Australian cricketer Steve Smith is likely to be welcomed back with open arms when he returns to club cricket in Sydney at the weekend, believes former captain Steve Waugh.

Smith and David Warner were banned for a year for their part in a ball-tampering scandal during a Test in South Africa that engulfed the world game and prompted a review of the Australian team's culture and drive to implement a new player code of conduct.

The pair, who were also sacked as captain and vice-captain of the side, were allowed to play Twenty20 competitions in other countries and lower level club cricket at home but are unable to appear in first-class level games until next March.

"The Australian public, they are forgiving," Waugh told Fox Sports News on Tuesday. "He (Smith) made a mistake and he's paid a heavy price for it. But if he gets back out there and plays with the same enthusiasm and passion, he loves playing cricket, he loves scoring runs, he wants to get back playing for Australia, I think Australians will move past what happened before. They obviously remember it, but they're big enough to realise you can make a mistake and grow from that and be stronger.”

Smith is due to appear for his Sutherland club against Mosman on Saturday at Glenn McGrath Oval in Caringbah and Waugh said he hoped the 29-year-old would quickly get back into form and earn his way back into the national side when the ban ends.

"We need him back in Australian cricket," Waugh said. "You can't lose someone of his quality overnight and expect to replace it and he's still only relatively young."

Waugh said he expected that Warner would get a similar response when he appears for Randwick-Petersham, but warned the duo and Cameron Bancroft, who was also banned, would need to work hard to get back into international form. 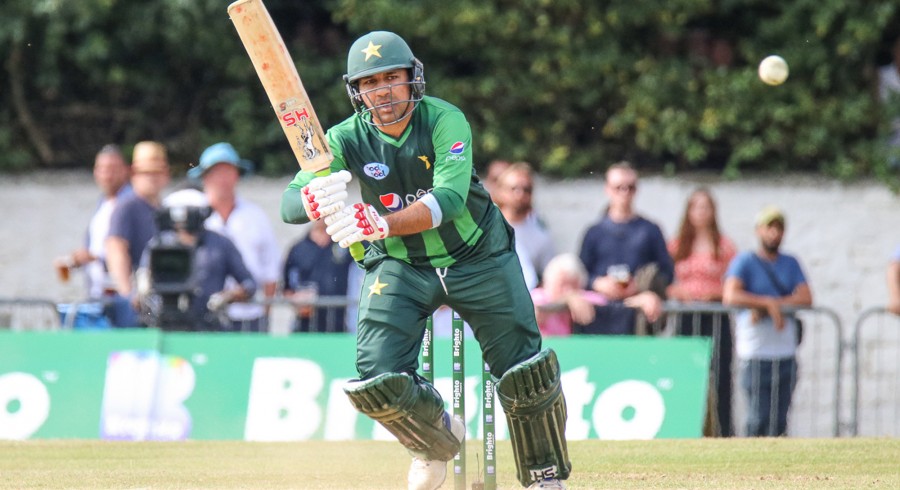