Flawless performance from Afghanistan was enough to send Sri Lanka back home from the Asia Cup 2018 with a comfortable 91- run win on Monday in Abu Dhabi.

After winning the toss, Afghanistan managed to post a competitive total of 249, courtesy fine half-century from Rahmat Shah, who scored brilliant 72 off 90 balls with the help of five fours.

For the Islanders, pacer Thisara Perera was the pick of the bowlers as he claimed five wickets and gave away 55 runs in nine overs.

In reply, Sri Lanka was never in the hunt and were bowled out for just 158 in the 42nd over, with Perera finishing with the top score of 28 off 36 balls. 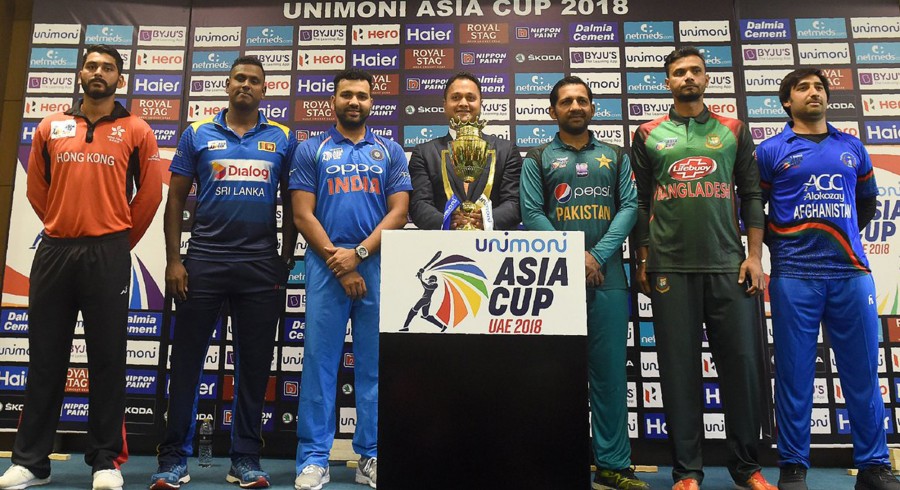 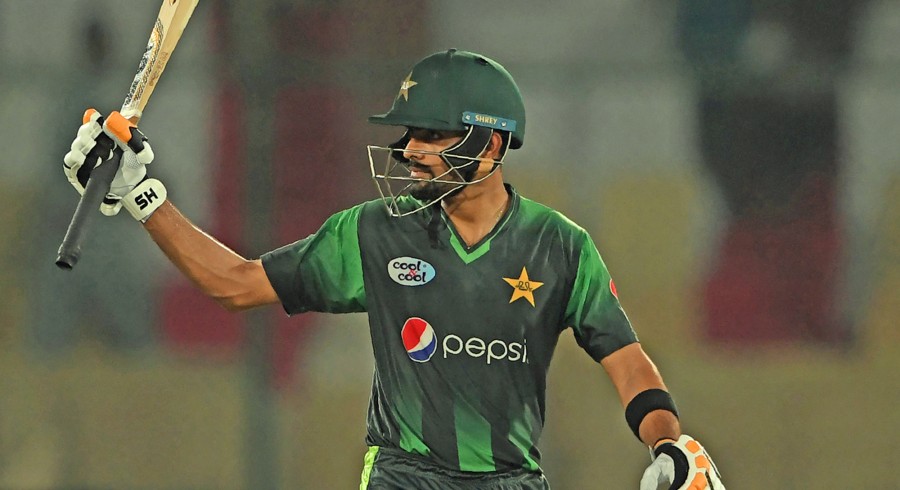