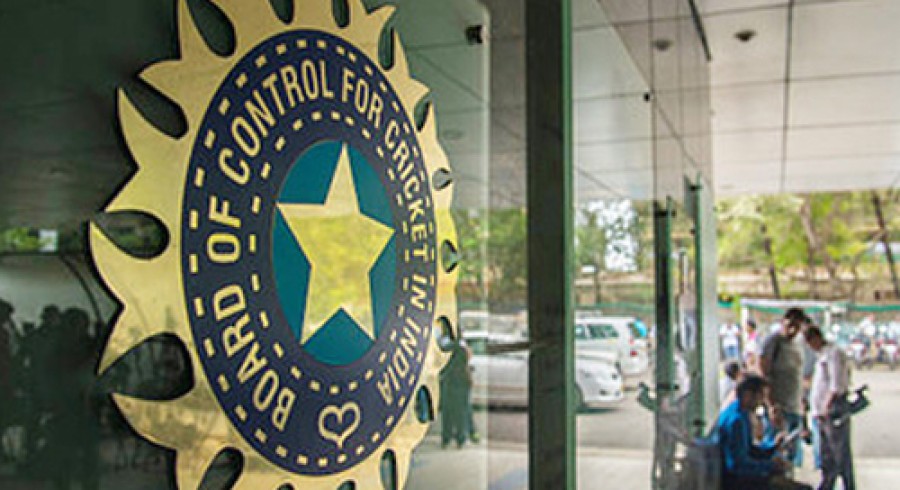 The Board of Control for Cricket in India (BCCI) is planning to form a counter strategy against Pakistan Cricket Board (PCB) regarding the matter of not honouring the bilateral series agreement.

PCB has lodged a claim of $70 million against BCCI for not honouring the agreement where the arch-rivals were supposed to play five bilateral series between 2015 and 2023.

The agreement was signed at the time of the formation of the Big Three, while the International Cricket Council (ICC) has recently formed a three-member dispute resolution committee to look into the matter.

According to a report published in the Times of India (TOI), BCCI’s acting secretary Amitabh Choudhary has sent a letter to former senior board officials to gather evidence regarding correspondences with the PCB since 2014.

The members who have been asked to help the board in this regard include former BCCI heads Shashank Manohar, N Srinivasan, Sanjay Patel, Anurag Thakur and former IPL COO Sunder Raman.

The report further states quoting BCCI’s sources that Choudhary has also asked the ICC to provide records of the India-Pakistan bilateral series discussions which took place during the board meetings.

According to the report, BCCI’s counter strategy against PCB’s claim would revolve around the argument that the agreement was signed at the time of Big Three’s, and since the model has failed to take shape, the commitment to play Pakistan also stands cancelled.