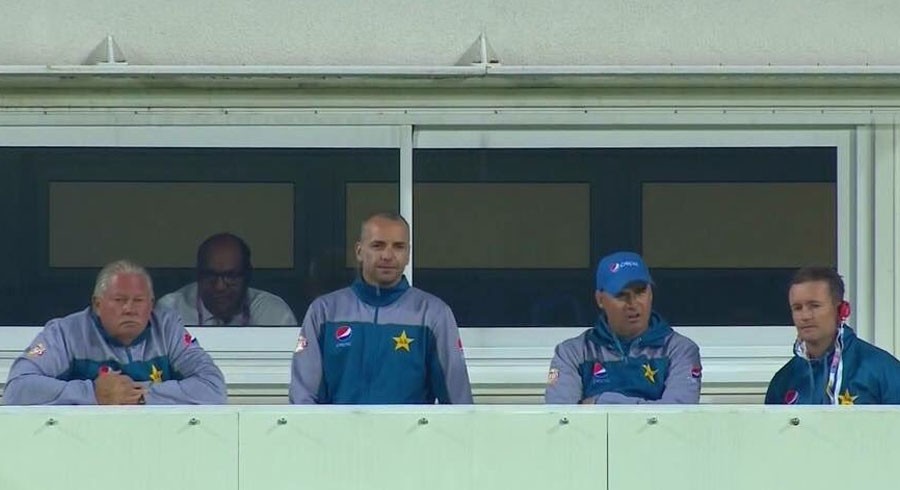 The Board of Control for Cricket in India (BCCI) is likely to hire Pakistan’s former strength and conditioning coach, Grant Luden.

According to a press release by the BCCI, Luden is among the candidates who have been shortlisted for the second round of interviews.

“The selection committee has decided to call the following candidates for the post of Strength and Conditioning Coach to the NCA for a second round of interviews to assess their practical skills. The candidates include Mr Luke Woodhouse, Mr Grant Luden, Mr Rajnikanth Sivagnanam, Mr Nick Webb and Mr Anand.”

The interview process was conducted by the All-India Senior Selection Committee which finalised the candidates for the second round.

Luden’s second round interview nomination was the result of an extensive four-day process which involved many candidates for various roles. 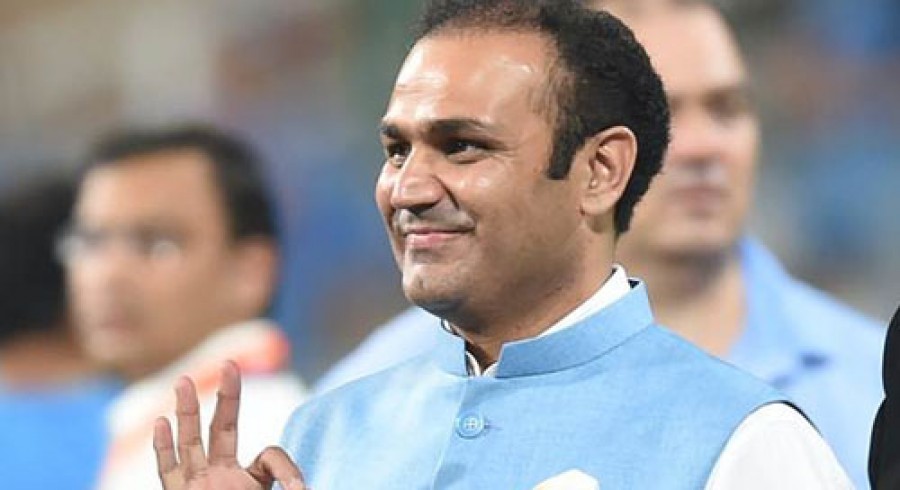 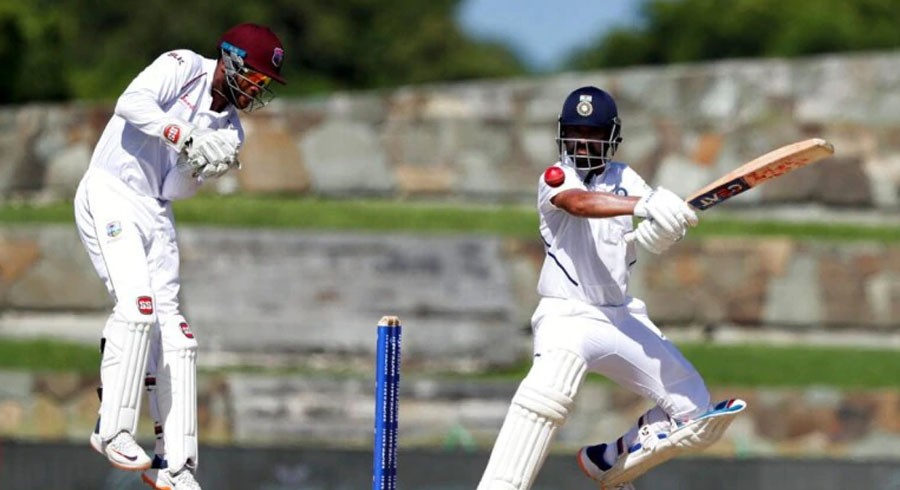