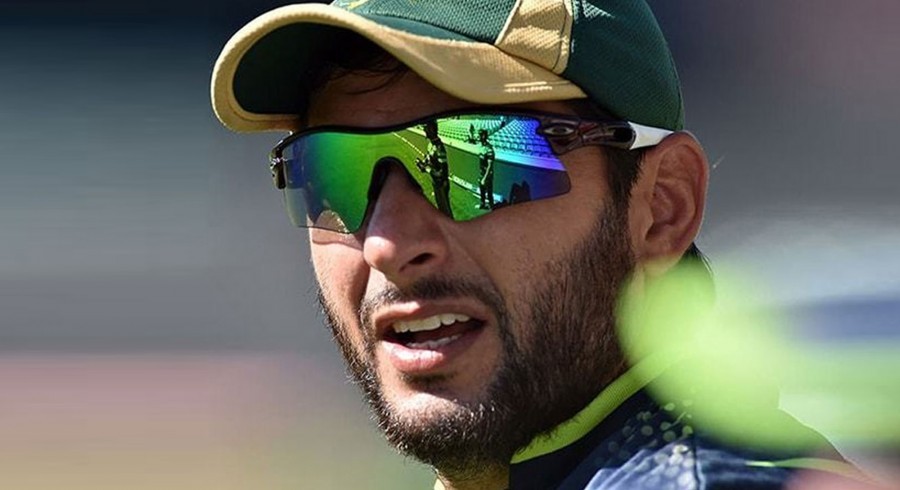 The Board of Control for Cricket in India (BCCI) treasurer Anirudh Chaudhry has raised doubts regarding former Pakistan all-rounder Shahid Afridi’s inaction in the 2010 spot-fixing controversy.

The BCCI treasurer took to twitter to question Afridi on why he didn’t report the matter to International Cricket Council (ICC) Anti-Corruption Unit (ACU) despite knowing what was happening behind the scenes.

Actually, once he became aware, he ought to have immediately reported it to the Anti Corruption Unit of the @ICC . How the ACU dealt with the information of him not having reported this would be interesting because it was a failure of his obligation Inder the code. https://t.co/BDUoHuV505

Afridi had claimed in his book “Game Changer” that he was aware of the suspicious activities taking place between the convicted Pakistan trio of Salman Butt, Mohammad Asif and Mohammad Amir and their then agent, Mazhar Majeed.

Afridi further revealed that he had discussed the matter with then Pakistan team Coach Waqar Younis and Manager Yawar Saeed, but they failed to take any action.

“I got hold of the original evidence in the racket- phone messages that would eventually come into play against players involved in the spot-fixing controversy,” he said. “When I took that evidence to the team management, what happened next didn’t inspire much confidence in those tasked with managing and running the affair of Pakistan’s national cricket.”

The ICC law on reporting corrupt practices state: “Participants must report all approaches, or information regarding corrupt, or invitation to engage in corrupt conduct, to the appropriate ACU, without unnecessary delay.” 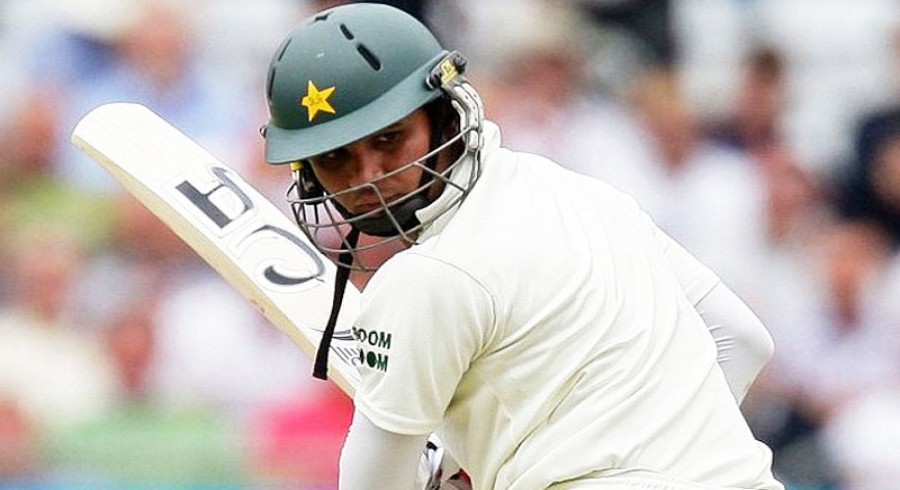