Dilshan, Gibbs along with four former England cricketers have been drafted among the six teams participating in KPL 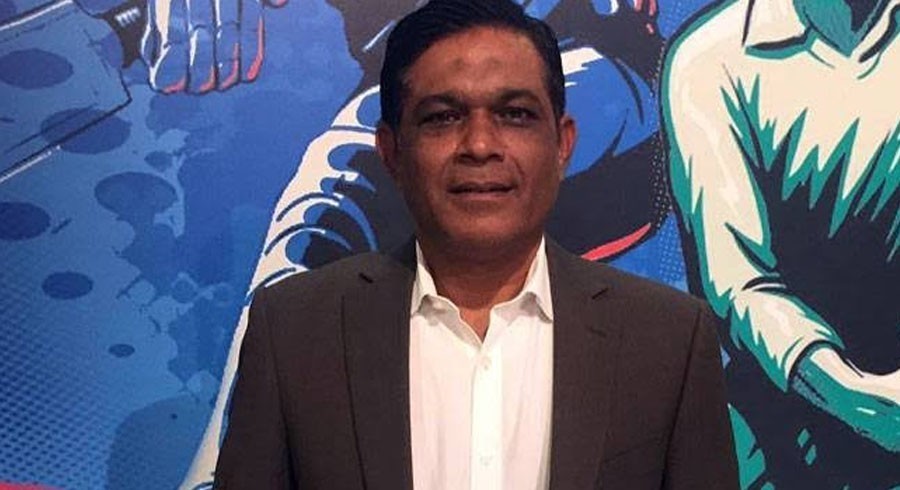 Former Pakistan cricketer Rashid Latif has claimed that Board of Control for Cricket in India (BCCI) has warned other cricket boards against allowing their former players to participate in the upcoming inaugural edition of Kashmir Premier League (KPL).

Latif, in a tweet on Friday, said that BCCI will not let those foreign cricketers work in India, who take part in KPL.

“The @BCCI is warning cricket boards that if there former players took part in Kashmir Premier League, they won’t be allowed entry in India or allowed to work in Indian cricket at any level or in any capacity. Gibbs, Dilshan, Monty Panesar & several others have been selected in KPL,” tweeted Latif.

“BCCI had asked Cricket South Africa (CSA) and England and Wales Cricket Board (ECB) to stop their former players from participating in the league. Both boards have agreed to BCCI’s demand. Therefore, local cricketers will now replace foreign cricketers in the league,” said KPL representative.

However, Muzaffarabad Tigers owner, Arshad Khan Tanoli, has said that Dilshan is available to his team for the entire tournament.

“Dilshan’s participation is a slap in the face of BCCI and India. I have talked to Dilshan and he is excited to participate in KPL. He has already applied for Pakistan visa. We welcome Dilshan on behalf of all Pakistan and Kashmiri fans,” said Tanoli.

Meanwhile, Gibbs has slammed BCCI for trying to stop him from participating in KPL.

“Completely unnecessary of the @BCCI to bring their political agenda with Pakistan into the equation and trying to prevent me from playing in the KPL. Also threatening me saying they won’t allow me entry into India for any cricket related work. Ludicrous,” Gibbs tweeted.