Sarfaraz Ahmed is likely to be dropped from the national team 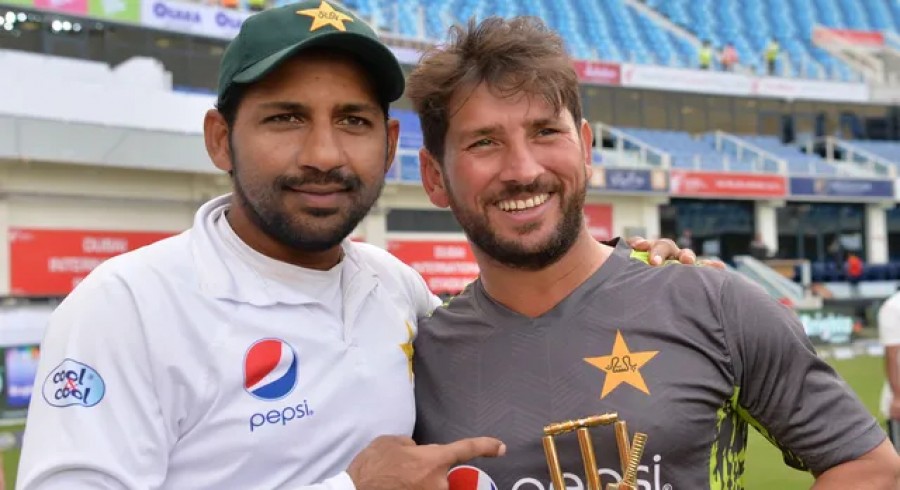 Major changes are expected in Pakistan's squad for the all-important Test series against England, which will start later in December.

The young wicket-keeper of Balochistan, Haseebullah, might be given a chance along with wicketkeeper Mohammad Rizwan in the team for the home Test series against England later in December.

ALSO READ: England vs Pakistan Test series to begin as per schedule

Sarfaraz Ahmed is likely to be dropped from the national team. Leg-spinner Yasir Shah has been dropped due to poor performance, and young spinner Abrar Ahmed is being considered to replace him in the squad.

Spin bowling is being relied upon by Mohammad Nawaz and Nouman Ali. Fast bowler Mohammad Abbas will make a comeback after his consistent performance in the domestic side. He will depend on Hasan Ali, Naseem Shah, Haris Rauf, and Shah Nawaz Dhani. In place of Shaheen Shah Afridi, now Haris Rauf will be the main weapon of Pakistan's bowling line-up.

Haris Rauf will also be making his debut in this test series against the three lions. Aamir Jamal or Faheem Ashraf will be selected among the all-rounders for the all-important test clash.

There is no major change in Pakistan's batting line. Azhar Ali, Shan Masood, Imamul Haq, Babar Azam along with Mohammad Rizwan. The announcement of the national team for the Test series is expected in a couple of days. 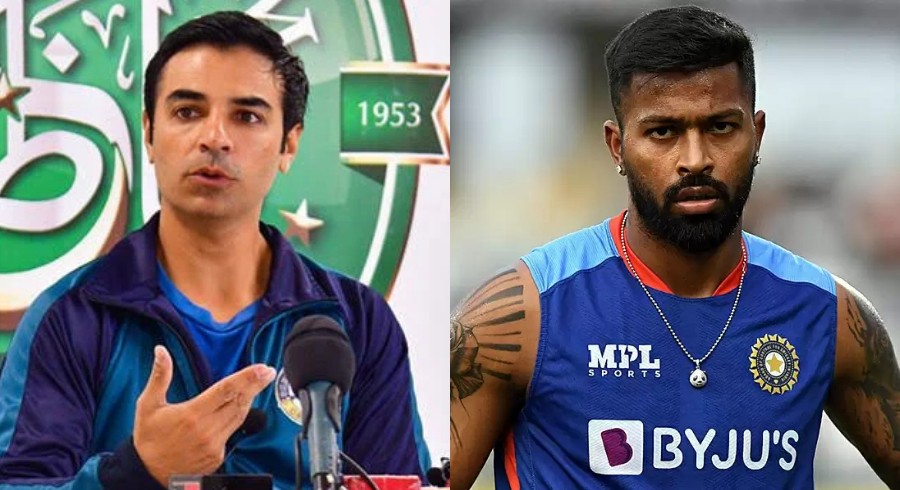 "I don't know who is seeing Hardik as captain," says Salman Butt 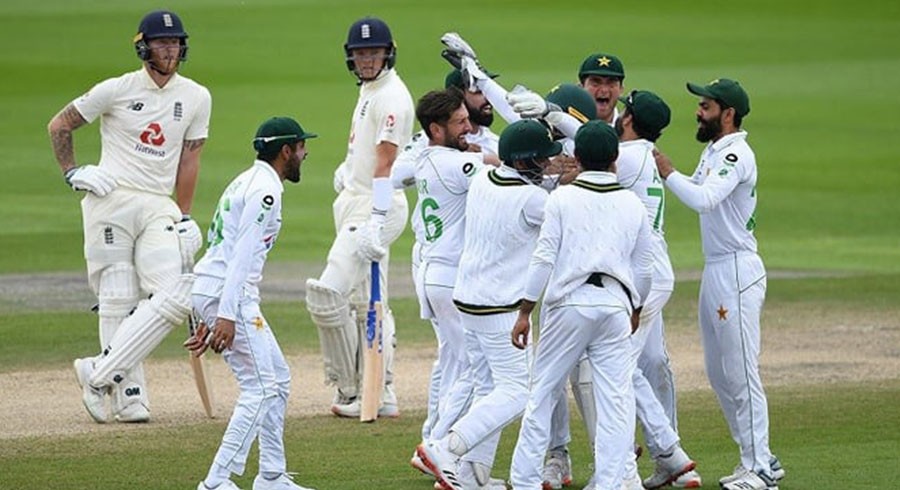 England vs Pakistan Test series to begin as per schedule