Former wicketkeeper, who has been given a contract until 2023, was unveiled by new CSA director of cricket Graeme Smith 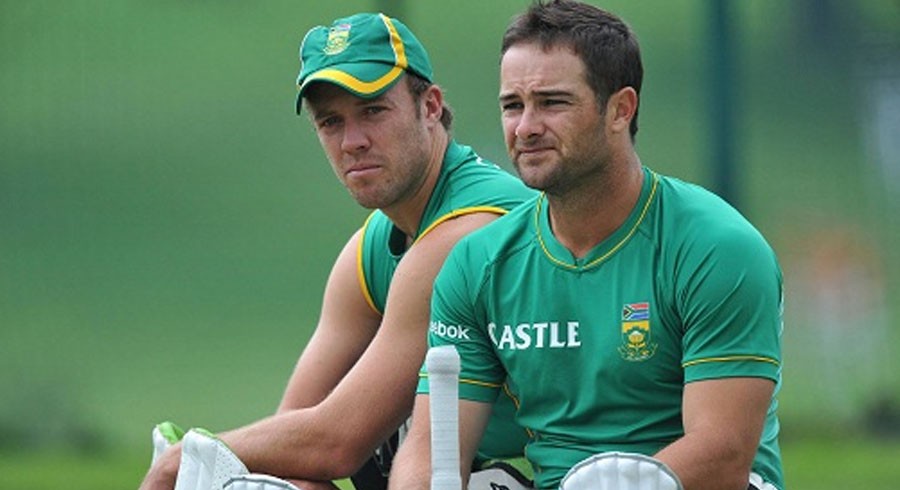 Former wicketkeeper Mark Boucher has been appointed South Africa’s head coach ahead of the four-Test home series against England that starts on December 26, Cricket South Africa (CSA) confirmed on Saturday.

Boucher, who has been given a contract until 2023, was unveiled by new CSA director of cricket Graeme Smith, with Enoch Nkwe to act as assistant coach and former Test opener Ashwell Prince to lead the South African A side.

“I felt at this stage that the Proteas need a hardened guy with international experience, one who is very knowledgeable and tactically very sound, and we also know what qualities he has as a man,” Smith said. “We feel Enoch has a lot of qualities that will be very useful to Mark and it is a good opportunity for him to advance his own role in South African cricket going forward.”

Boucher spent close on a decade with Smith in the South African Test side, and the pair are known to be close. They will now seek to engineer an upswing in fortunes for the test side that has lost five matches in a row, against Sri Lanka and India.

Boucher will scramble to put together a plan to counter England in his next assignment starting on Boxing Day.

“Our confidence is a bit down, we need to get that back,” Boucher said. “There is a wealth of knowledge in this country. We need to get consultants in and get information through to the players to give them the space to do their best.”

Boucher took over the domestic Titans franchise in 2016 and within a year was named Coach of the Year at the annual CSA awards. He has led the side to the country’s first-class four-day trophy, two 50-over competition wins and the Twenty20 title.

He made 147 Test appearances for South Africa and took 999 dismissals in all forms of cricket, a world record.

He will form part of a selection panel that also includes Nkwe, test captain Faf du Plessis and interim selector Linda Zondi, who will be in the role until April. 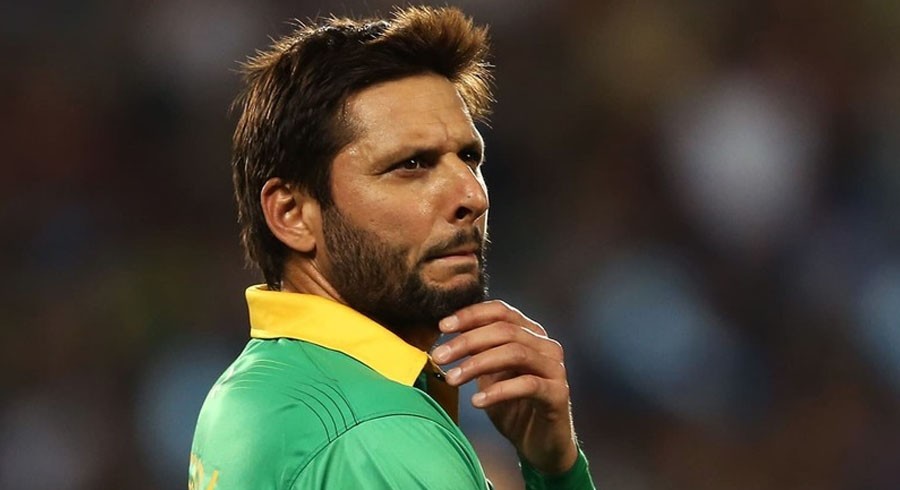 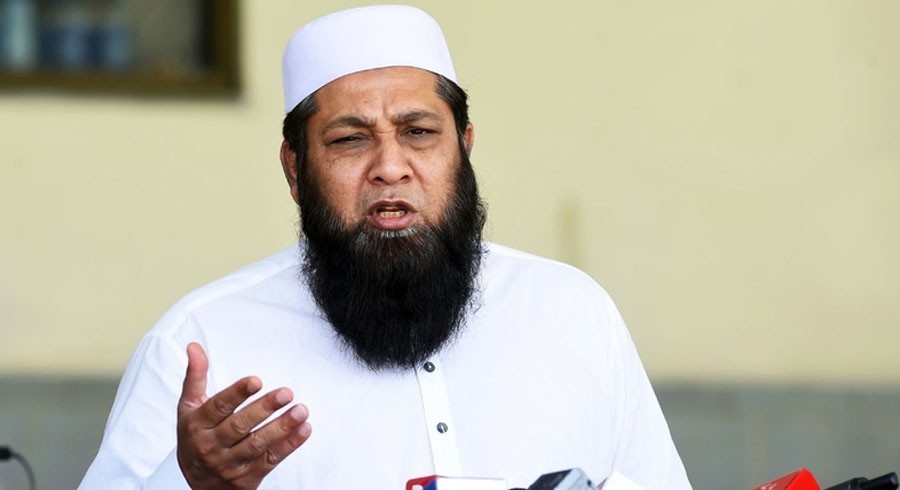