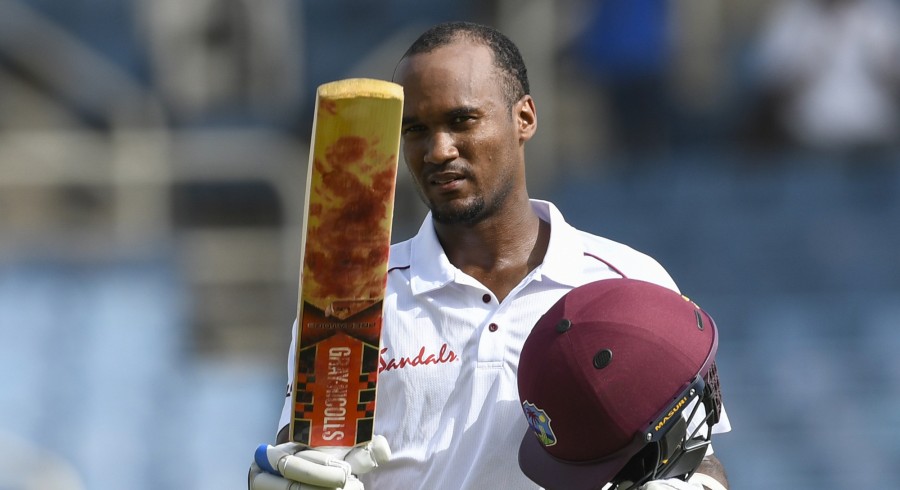 Kraigg Brathwaite blasted another century while Shimron Hetmyer lashed an unbeaten 84 as the West Indies recovered from a slow start to dominate the opening day of the second and final Test against Bangladesh on Thursday.

Brathwaite, who scored a century in his team's innings victory over Bangladesh in Antigua last week, fired 110 — his eighth Test ton — as the hosts closed on 295 for four wickets off 92 overs at Sabina Park.

Hetmyer meanwhile played fluently and positively on his way to 84 not out, which came off 98 balls with nine fours and one six. One of two changes to the side that thrashed Bangladesh by an innings and 219 runs inside three days in the first Test, he resumes on the second morning in partnership with Roston Chase.

Brathwaite played his own game from beginning to end and after the early loss of opening partner Devon Smith after the West Indies were put in on a pitch offering considerable assistance to the spinners from the outset, he featured in a succession of useful partnerships which lifted the home side to a position of comfort.

Hetmyer was the dominant contributor in a stand of 109 for the fourth wicket before Brathwaite departed as the third wicket of the innings to Mehidy Hasan.

It was Mehidy who created the early uncertainty in the West Indies camp by removing Smith to a bat-pad catch and then accounting for Kieran Powell who stroked 29 in a 50-run second-wicket stand before being trapped leg-before.

Brathwaite then had Shai Hope as his partner at the crease for most of the afternoon session, the pair extending their third-wicket partnership to 79 before Hope fell for 29, caught off the glove by wicketkeeper Nurul Hasan off Taijul Islam.

Bangladesh were buoyant through the morning session as their spinners attempted to take control, delivering 33 of the 35 overs in the two hours before lunch.

It was a period of play when the tourists made full use of their slow bowling options on a pitch that was surprisingly helpful to them given the trend of grassy, fast bowler-friendly tracks for previous Tests in this 2018 Caribbean international season.

West Indies' decision to omit specialist spinner Devendra Bishoo before the start of play appeared to suggest that another seaming, bouncing pitch was on offer to be exploited by an attack spearheaded by Shannon Gabriel and also incorporating captain Jason Holder, medium-pacer Miguel Cummins and debutant Keemo Paul, whose potential as a seam bowler and useful lower-order batsman gave him the nod ahead of lanky pacer Alzarri Joseph.

West Indies are searching for their first home series win since 2014, when Bangladesh were also their opponents and were well beaten in Tests in St Vincent and St Lucia. 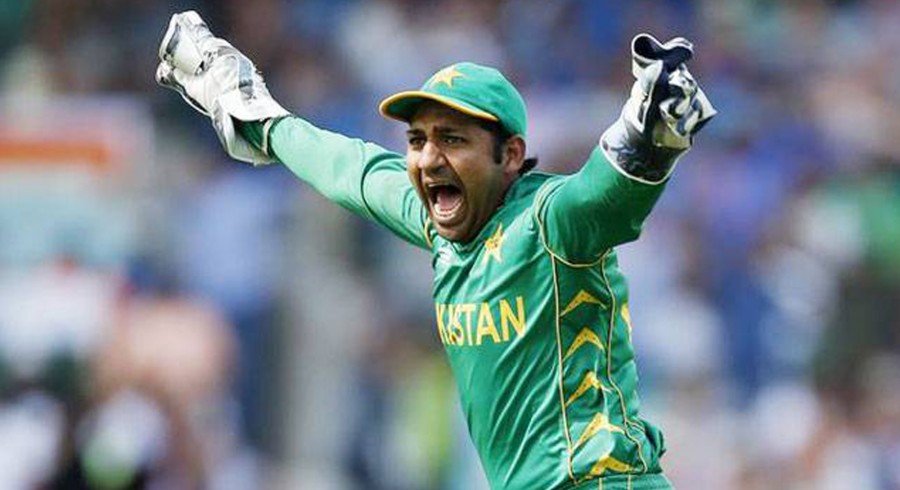