Chappell hits out at ‘horrible’ Misbah 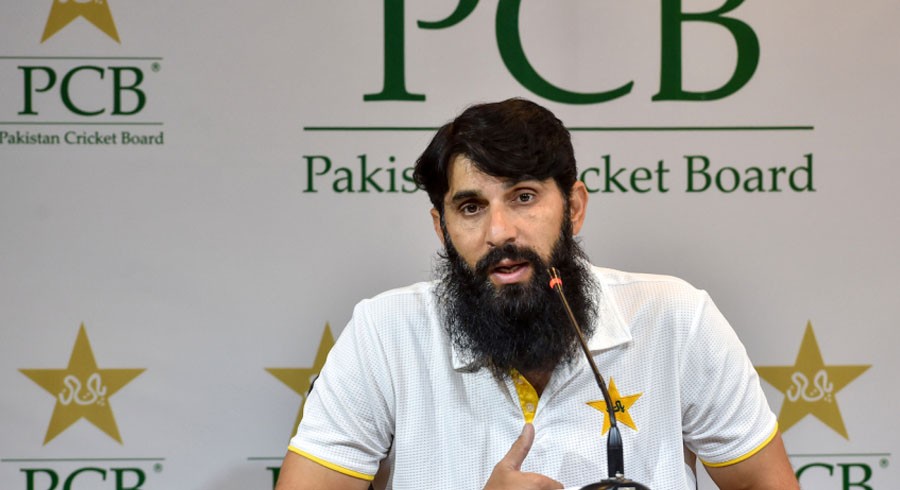 Chappell, who played 75 Tests and 16 One-day International (ODIs) for Australia between 1964 and 1980, was disappointed to see Pakistan’s appalling record in Australia which has now seen them lose 14 straight Test matches Down Under.

"It's an appalling record really," Chappell told Wide World of Sports. "There were a few people in Pakistan who jumped up and down when I said after the last tour that Australia should stop inviting them, if that's what it takes to get them to wake up to themselves. Talent wise they're better than 14 straight losses. They were abysmal this time. This is probably the worst of the lot."

"They've got no idea how to captain in Australia," he said."Misbah was horrible last time he came here, now he's the coach and from talking to some people they think he was orchestrating things off the field on this tour. Well, he didn't do any better this time around."

"Captaining in Australia is different to anywhere else in the world, and when overseas teams come here they prepare by practicing on bouncy pitches, but how much thought do they give to captaining in Australia? Certainly on the evidence it seems like they don't give any thought to it," he added.

Pakistan were clean swept two-nil in the Test series against Australia with embarrassing innings defeat in both matches. The Azhar Ali-led unit also slipped to number eight in ICC World Test rankings. 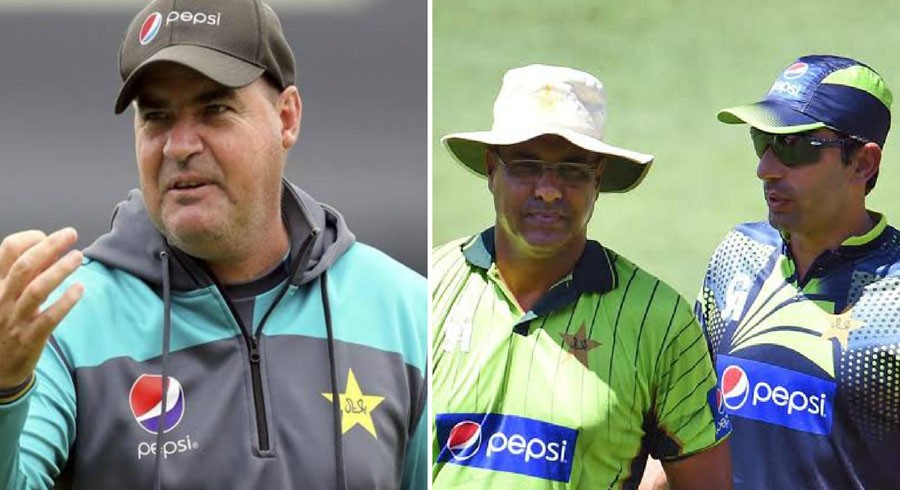 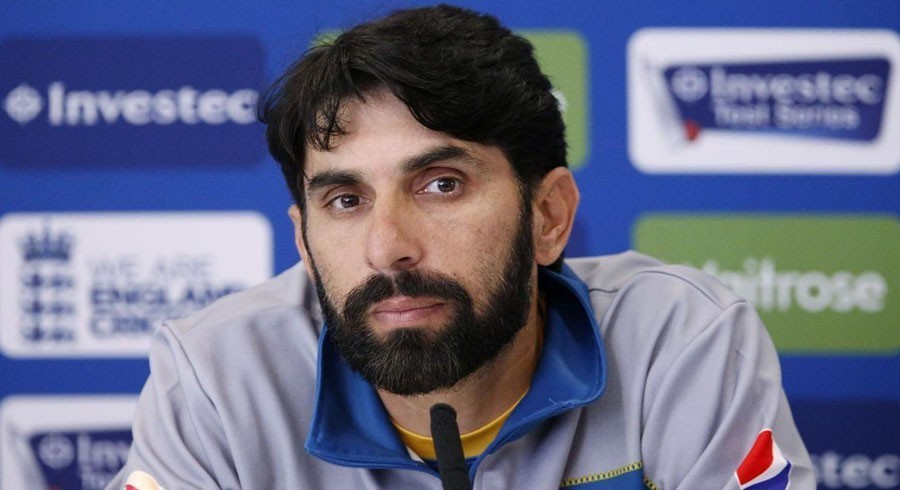 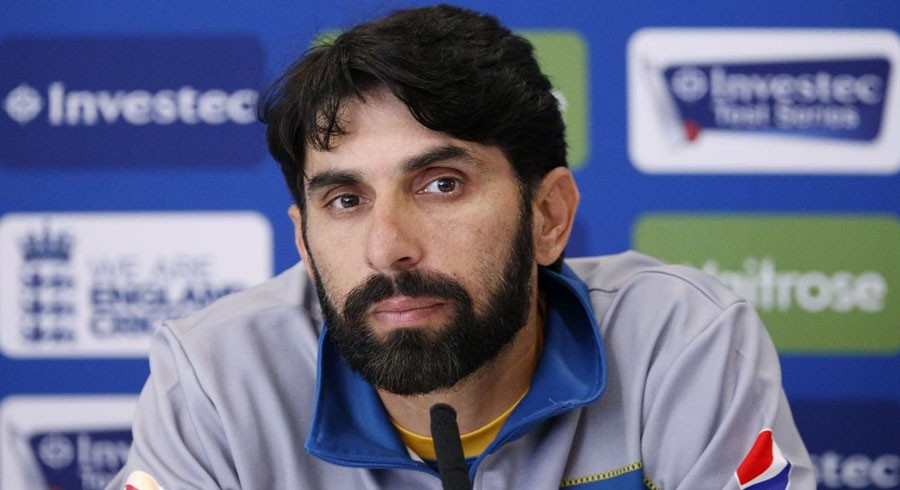 Defiant Misbah down but not out
More News