The Karachi Kings batsman was declared Player of PSL 2020 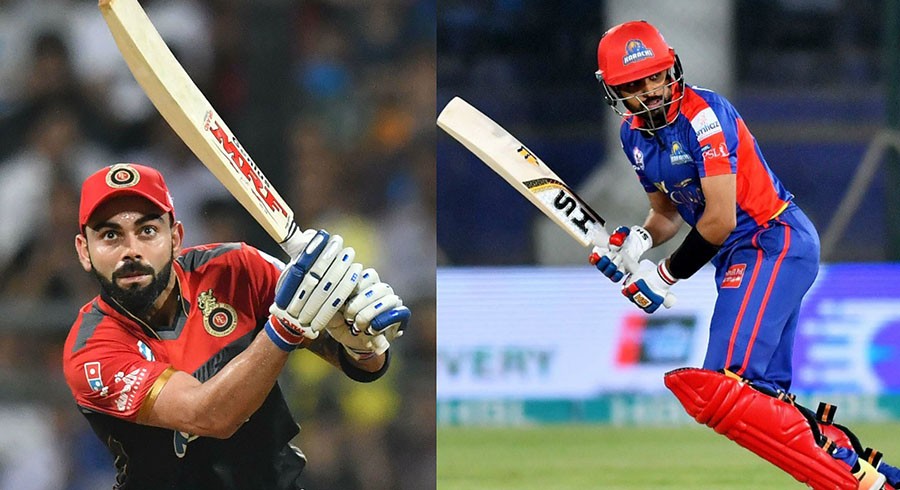 Chopra believes that Babar is ‘cut above the rest’ while also mentioning that late Dean Jones will be happy to see his side lift the trophy.

Well done, #KarachiKings 👏👏 Babar was there till the end to ensure that no more twists in their already exciting tale. Guy is cut above the rest. Deano will be happy seeing his team lift the 🏆 for the first time. #PSLFinal

Later, responding to a Twitter user, Chopra said that Kohli is ahead of every other batsman, when it comes to chasing targets, and it would be unfair to compare him with Babar.

Let’s not go there, mate. If chasing his an Art...Kohli is The Artist. 🙌 #letsnotcompare https://t.co/zgWbq0GbMz 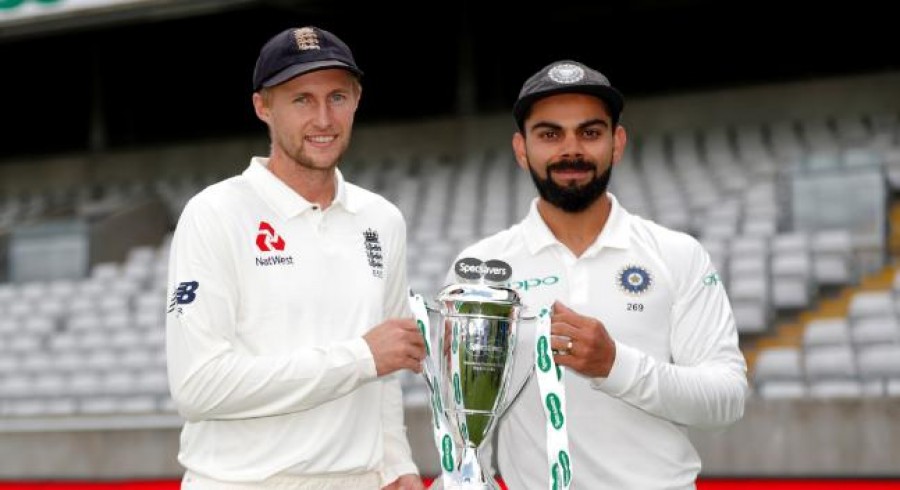 Kohli 'most complete player' around: Root 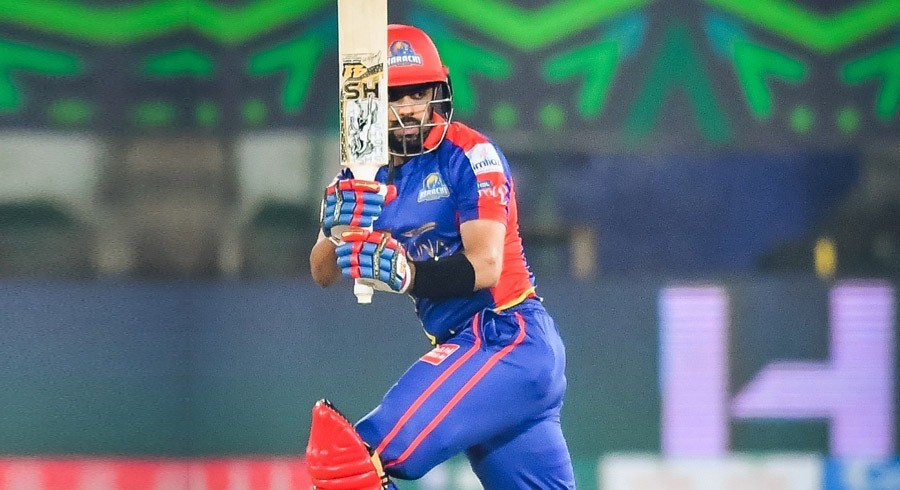