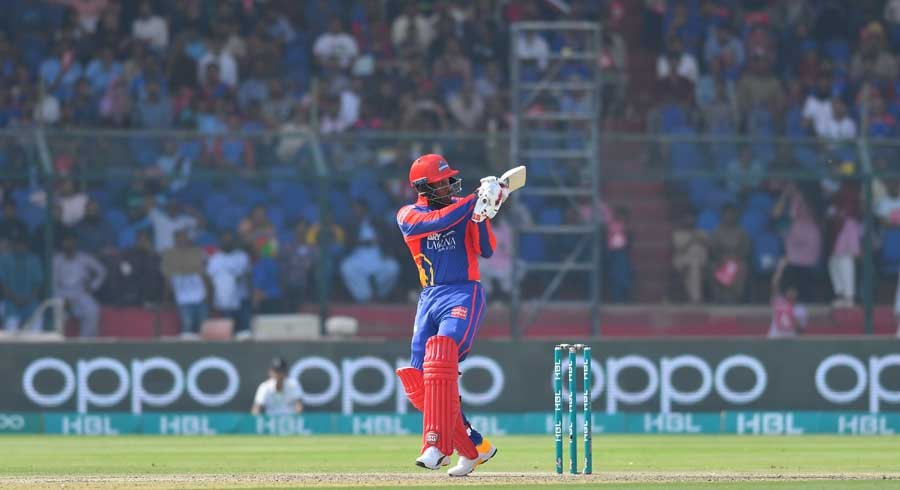 England all-rounder Chris Jordan does not regret staying on for the fifth edition of Pakistan Super League (PSL) when majority of the foreign players decided to withdraw from the tournament amid the coronavirus pandemic.

Jordan, who represented Karachi Kings in the tournament, said that he felt comfortable in Pakistan as the number of coronavirus cases reported in the country had not escalated drastically yet, and the all-rounder was being briefed constantly about the aforementioned situation by the PSL management.

“It was up to each person to make their own decision and everyone has their own scenario – be it their family or their kids. It wasn’t a case of ‘one go, all go’ or ‘one stay, all stay’,” Jordan told PA news agency. “Pretty much all the other cricket was gone in the end, everything, but the cases in Pakistan were still minimal. In the end the questions you had to answer were about what if things move quickly back in England, could we get back? I always felt if anything was happening we would get notified early.”

The 31-year-old eventually had to cut short his stay as the tournament was postponed indefinitely after Kings' batsman Alex Hales started experiencing symptoms of the coronavirus on his return to England.

“I spoke to Alex when he began to feel unwell, he contacted the guys in our team to let them know what he was experiencing and from there things moved pretty quickly,” he told PA news agency. “We took the test, but I wasn’t overly concerned because I had been following it quite closely. I knew it could take anyone down but also that there has been many more recoveries.

“Once I had an understanding of how it was attacking people and who was most vulnerable to it, I tried to stay pretty calm about it. Some people who have had it don’t show symptoms so it was important that I knew so that I could keep myself to myself.”

Jordan along with all the players that stayed back were tested for the virus after the tournament was postponed.

The Pakistan Cricket Board (PCB) confirmed that it conducted 128 COVID-19 tests on the players, support staff, match officials, broadcasters and team owners on Tuesday, March 17, and all results turned out to be negative. 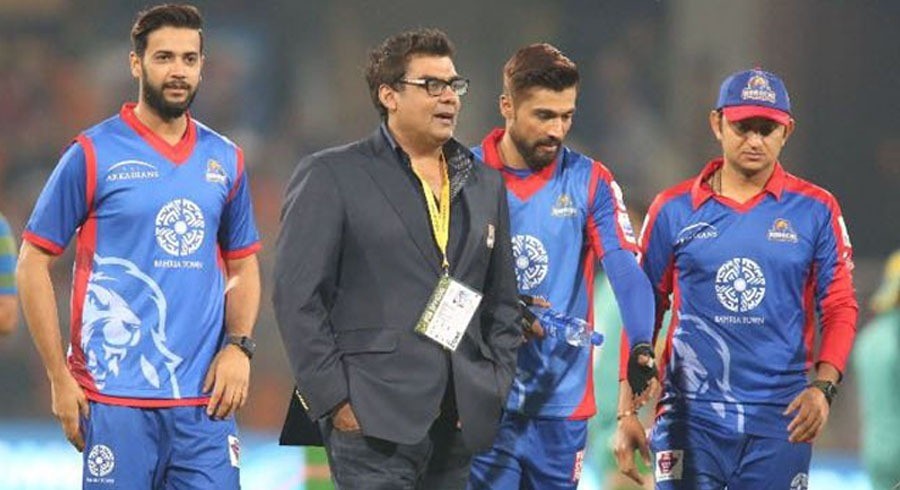 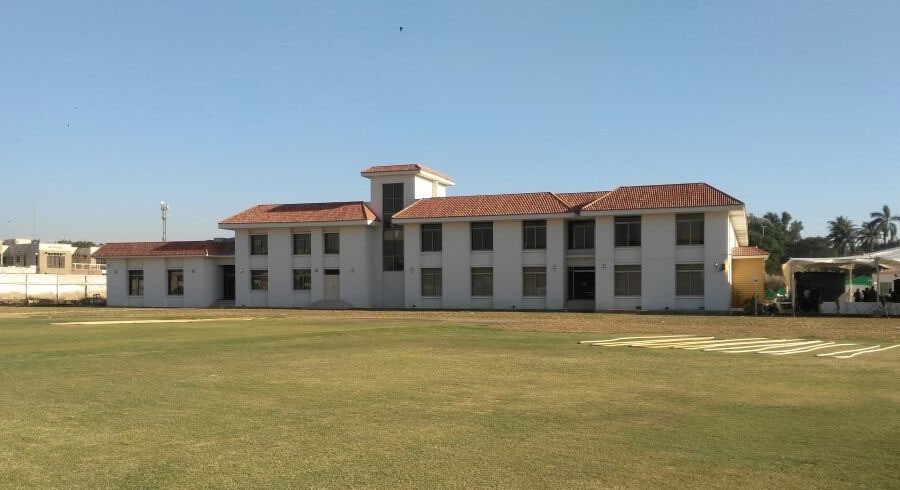 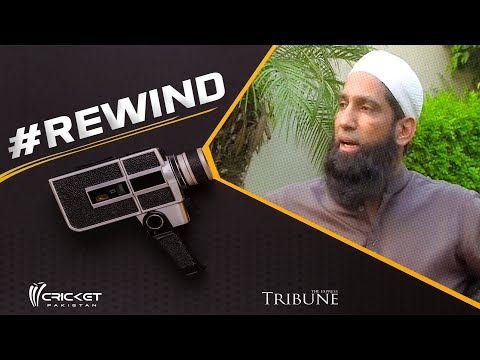