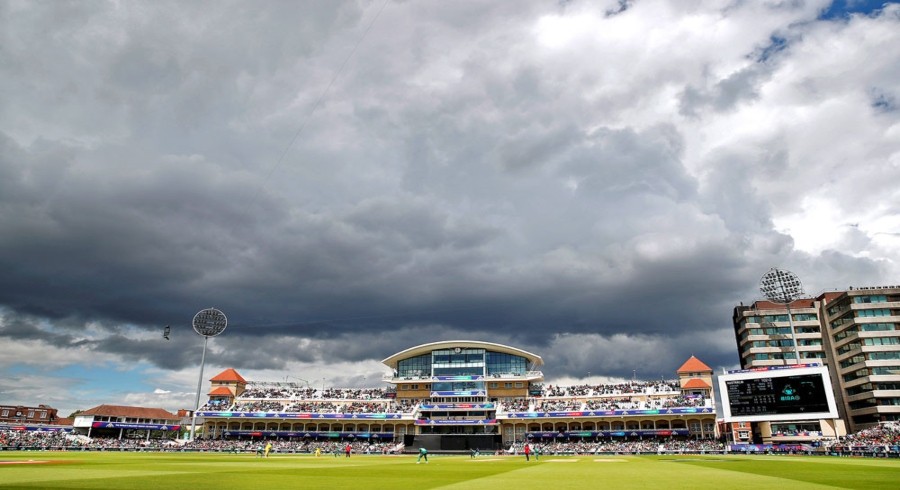 Cricket Australia (CA) Chief Executive Kevin Roberts has told staff that the governing body faces a financial crisis and would not have been able to pay its bills at the end of August without layoffs, local media reported on Saturday.

Cricket Australia announced plans to lay off almost 80% of staff on Thursday, putting them on 20% pay until June 30 when it is hoped more will be known about how long government curbs put in place to control the coronavirus will last.

The Australian and The Age newspapers have reported that Cricket Australia’s financial reserves had been hit by a slump in the world’s stock markets caused by the Covid-19 pandemic.

No one at Cricket Australia was immediately available for comment on Saturday.

On Thursday, Cricket Australia had said in a statement that the “impacts on the sports industry of the coronavirus pandemic are bigger than anyone sport”.

“We are conscious of the impact this will have on Australian Cricket and are working hard to manage that proactively.

“We will continue to seek advice from medical experts and relevant government agencies to ensure the health and safety of our people, volunteers and communities, and to return to business as soon as possible.”

The coronavirus has infected more than 6,500 people in Australia and killed 65, a Reuters tally shows.

All sports in Australia have been hit hard by the coronavirus lockdown but cricket was expected to weather the storm better than most given the season was all but completed by the time the restrictions came into force.

The first of three matches in a one-day series against New Zealand was played behind closed doors at the Sydney Cricket Ground on March 13 before the final two fixtures were postponed.

Cricket Australia would have expected two big paydays this year when the country hosts the men’s Twenty20 World Cup in October and November before India arrive for a blockbuster four-Test tour around the New Year.

Any impact of the coronavirus shutdown on those events would clearly have a major financial impact on Cricket Australia.

While, according to The Australian, national team coach Justin Langer was informed on Friday that he was now a part-time employee, the players have not yet concluded negotiations over any wage losses they might suffer.

The players retained a revenue share model with Cricket Australia in their last negotiations overpay in 2017 and Test captain Tim Paine said last month that he and his teammates were braced for cuts.