Cricket South Africa refuses to back Smith's support of Ganguly 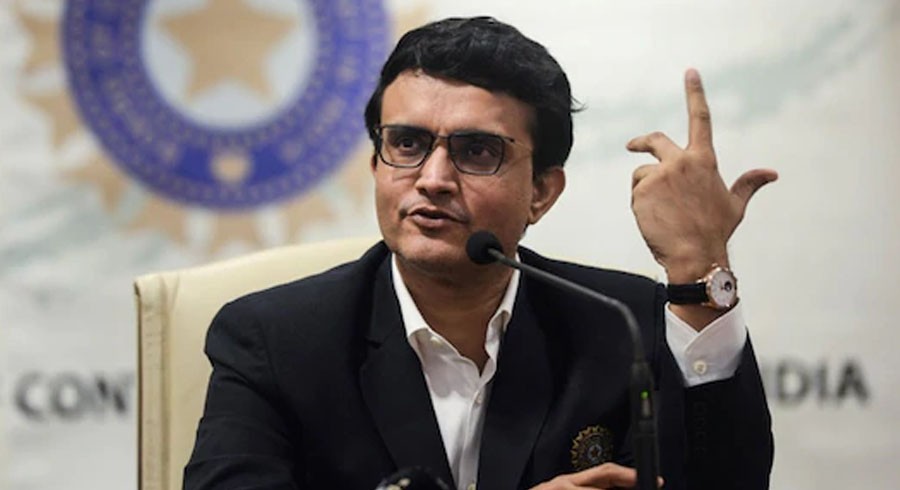 "We must respect both the ICC protocol and our own protocol in deciding which candidate to back," Nenzani, a controversial figure who has stayed in office despite several calls for his resignation, said on Thursday night. "There have been no candidates nominated as yet and once such nominations have been made the Board of CSA will take its decision in terms of its own protocol."

Smith, CSA's director of cricket, said at a press conference on Thursday that he believed India's Ganguly, a fellow former Test captain, was the best man to succeed another Indian Shashank Manohar, whose term as ICC chairman is about to expire.

"We have the highest regard for the opinions of our director of cricket, Graeme Smith, who is a well-respected figure in world cricket and has already made an immense contribution in fulfilling his mandate to make our cricket teams world leaders again," said Nenzani. "At the moment we don't want to anticipate any candidates who may be nominated for this important position to lead the game we all love."

The administration of cricket in South Africa has been in turmoil since the constitution of CSA was changed at the annual meeting last September to allow Nenzani an extra year in office after he had already served the maximum two three-year terms.

The extension was ostensibly to guide the organisation through a new system headed by then-chief executive Thabang Moroe.

But Moroe proved a divisive figure and was suspended in December on charges of misconduct. Before his suspension he had alienated the country's players' association and created a storm when he withdrew the accreditation of five journalists who had been critical of him.

A major sponsor ended its relationship with CSA and another sponsor called for the resignation of the board, headed by Nenzani. This call was echoed by the players' association. Two of CSA's five independent directors and one non-independent director resigned.

Since then Faul and Smith have effectively taken charge of running the game in the country, while the board have largely remained in the background – until Nenzani's statement on Thursday night.