After traveling with team to the Netherlands and Dubai, Shaheen is now in London to undergo further treatment and rehabilitation 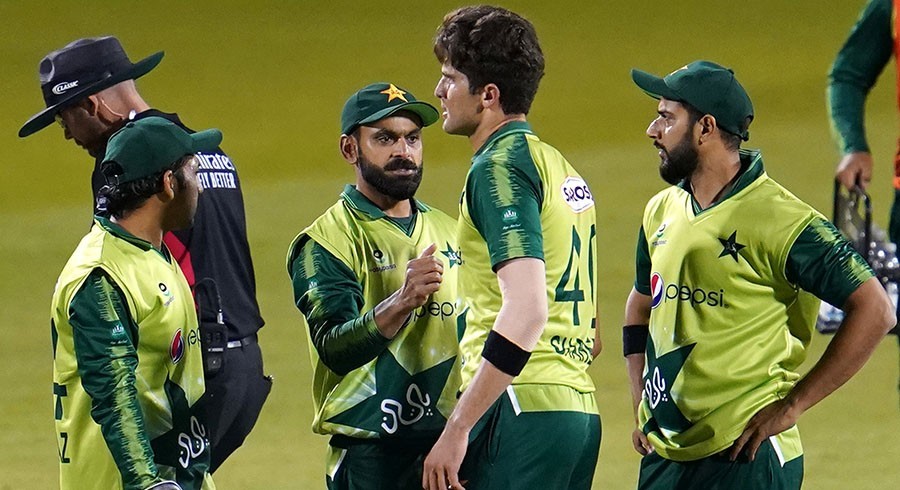 Pakistan are without star pacer Shaheen Shah Afridi in the ongoing 2022 Asia Cup in UAE.

On Monday, the Pakistan Cricket Board (PCB) revealed that Shaheen was going to London to undergo further treatment and rehabilitation, hoping to get him fit before the World Cup.

Meanwhile, former Pakistan captain Mohammad Hafeez slammed PCB for mishandling Shaheen's injury, stating that he should have been sent for proper treatment when the board knew the extent of his injury.

My views on @iShaheenAfridi injury. May he get well soon 🤲🏼 pic.twitter.com/HR18kuN8f9

"My problem with Shaheen is that he is not just Pakistan's product but that of the world. The world wants to see him. We have to look after him in a right way," Hafeez said in a video he shared on Twitter.

"The things that I read and heard over the last few days, there was an official post. So this period of 4 weeks or 6 weeks or 8 weeks - since the time he got injured, I think wasting this time is a criminal act," he said.

"A product like Shaheen, who is not just Pakistan's but the world's, and we have more such cricketers who have a fan following across the world, we need to look after them properly. This is why I feel they have now understood that and sent him to England," Hafeez continued.

"I feel they should have taken this decision when he got injured in the first place. They should have settled their findings straight away and sent him for the best rehab to England or wherever else," he said. 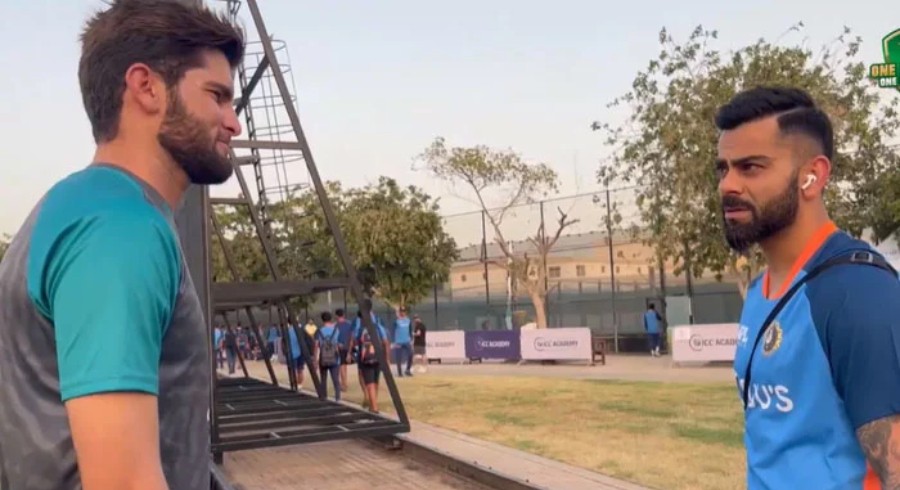 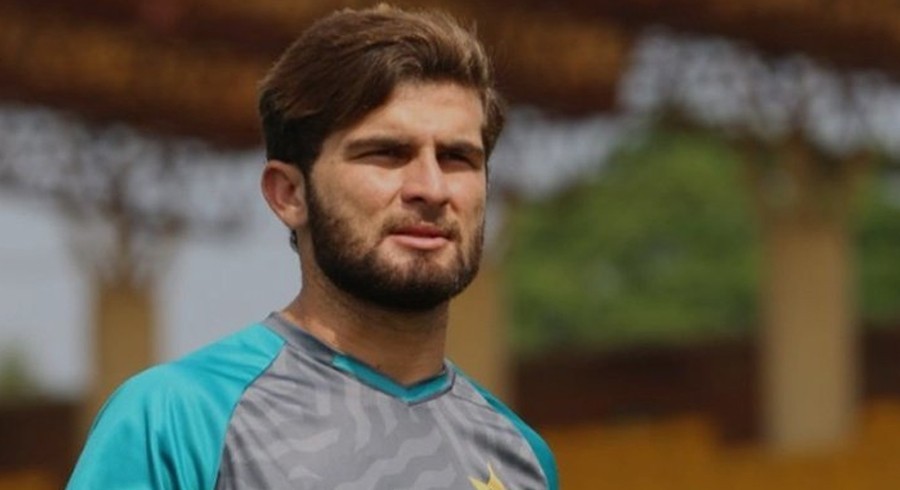