Last year, Shoaib Akhtar had claimed that leg-spinner was discriminated in the Pakistan team because of his religion 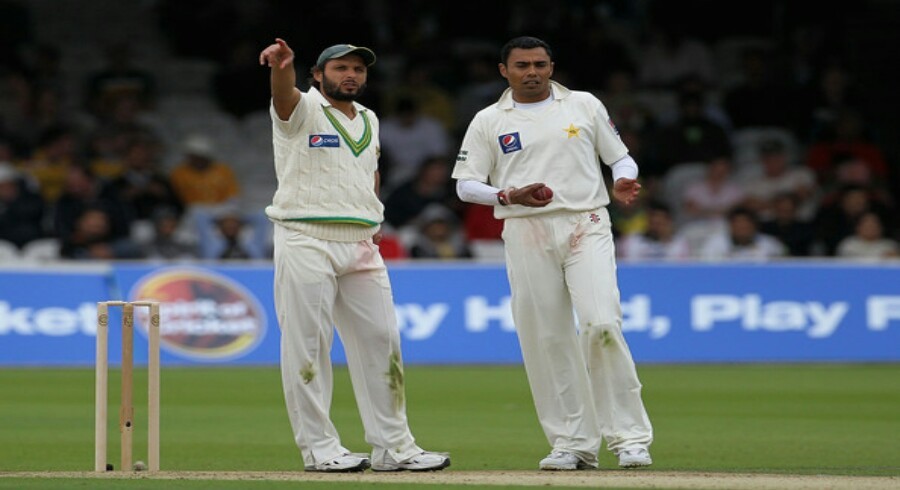 Banned leg-spinner Danish Kaneria has accused veteran star all-rounder Shahid Afridi of discriminating against him during his playing career.

Last year, former cricketer Shoaib Akhtar had claimed that his fellow teammate Kaneria was discriminated in the Pakistan team because of his religion.

Kaneria confirmed the allegations of religious discrimination last year and promised to reveal the names of people who discriminated against him.

While talking to Sports Tak in an Instagram live session on Friday, the Karachi-born cricketer claimed that Afridi also plotted against him when they played for the same team, Habib Bank Limited, in domestic cricket.

“Shahid Afridi has always been against me from the beginning. He kept me out of the one-day side,” said Kaneria. “When we used to play together for the same department, he used to keep me on the bench and didn’t let me play the one-day tournament. I only played 16 ODIs in my 10-year career as I used to get only two or three matches every year.”

However earlier this year, Afridi had insisted that he never witnessed Kaneria being victimised because of his religion.

“Never heard or came to know of any such thing in my entire association with Danish Kaneria at any level of cricket we played together,” said Afridi.

Kaneria was banned for life by the England and Wales Cricket Board (ECB), in 2012, after being found guilty of corruption. The leg-spinner was found guilty of encouraging or attempting to encourage Essex teammate Mervyn Westfield to underperform in a match in 2009.