Some non-selections seem to be justifiable, while some are without any proper reasoning 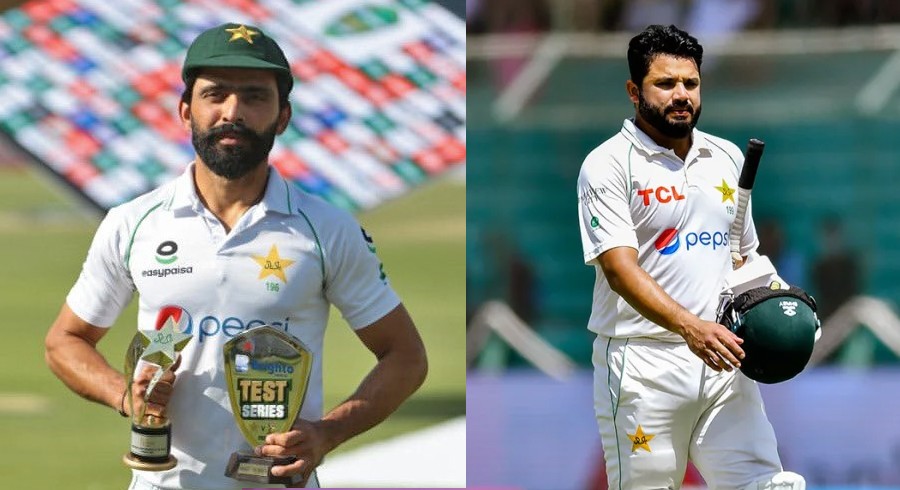 When a squad is announced for a particular format in Pakistan, there has always been a healthy debate about why a specific player is not picked.

Some non-selections seem to be justifiable, while some are without any proper reasoning. Chief Selector Mohammad Wasim named an 18-member squad for the three-match Test series at home against England.

Fresh faces are part of the squad while performers of domestic cricket are also recruited. White-ball specialists like Mohammad Wasim Jr and Haris Rauf have been preferred.

The debate continues after selections but only some of them get highlighted due to injustice with the other player of the same category.

Left-handed batter Fawad Alam, who after a long time, was provided an opportunity in Test cricket, the format where he is more suited and relied upon. The unorthodox batter had a string of performances in 2021 and was also named in the ICC Test team of the year. With three centuries in 13 innings, Fawad scored 571 runs and was the mainstay of the side when even skipper Babar Azam was struggling with his form.

The 2022 brought was not successful for the left-handed batter and managed 33 runs in four innings of three Tests against Australia at home in March while he scored 25 runs in his only Test in Sri Lanka.

The 37-year-old had a few bad Tests with the bat after waiting a lifetime to play again and most probably won't be able to make a comeback again.

He deserved a longer run, and poor form should not decide his fate in Test cricket as some names in the squad have been provided the complete chance to regain form.

Azhar Ali, who played one good knock of 185 at Rawalpindi against Australia this year, was also dropped in the second Test against Sri Lanka. Fawad was preferred over him.

A veteran with 96 Tests has been retained and has been given one more chance to express on home soil.

Mohammad Wasim emphasized current form has been kept while selecting players and Fawad averages 52.50 in the current season and he must have been picked after how he handled the batting side when others around him were failing around.

Azhar also has been performing exceptionally in QeA Trophy and must be in the Test side, but it's evident selection criteria are different for everyone and an individual has been given constant chances regardless of their performances in international cricket.