The fast-bowler, who is currently in Australia, is now undergoing a 14-day quarantine period 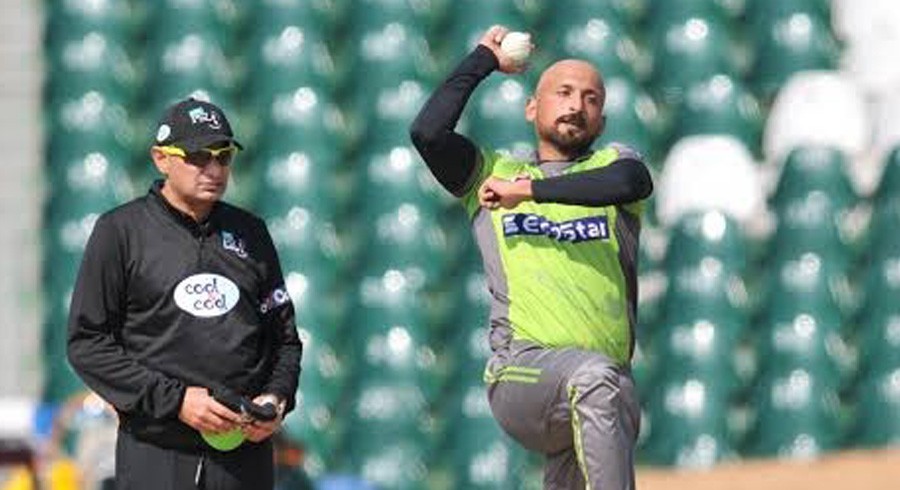 The fast-bowler, who is currently in Australia, is now undergoing a 14-day quarantine period after receiving the positive result according to Javed.

“We need to be very cautious of the spread of this virus. You have no idea how and when you can get it. The cricketers in New Zealand also need to be very careful. The rules are extremely strict there,” Javed said.

Meanwhile, New Zealand Cricket (NZC) confirmed on Thursday that six members of the Pakistan team, currently in managed isolation in Christchurch, have tested positive for Covid-19.

In another statement, the NZC said that they consider public health and safety to be paramount in the hosting of international teams, and is supportive of the Ministry of Health and Government position.

The Pakistan squad has been given a final warning after not following the Covid-19 SOPs and any other violations in the future will result in the team being sent back home. 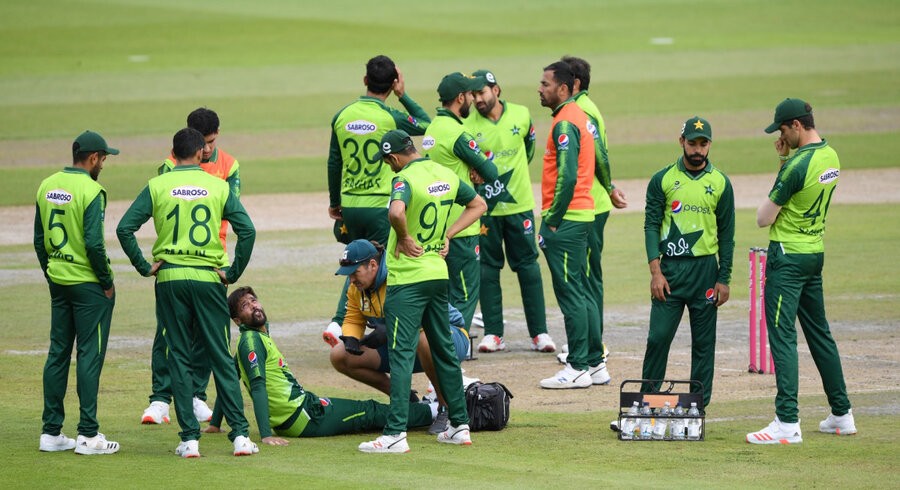 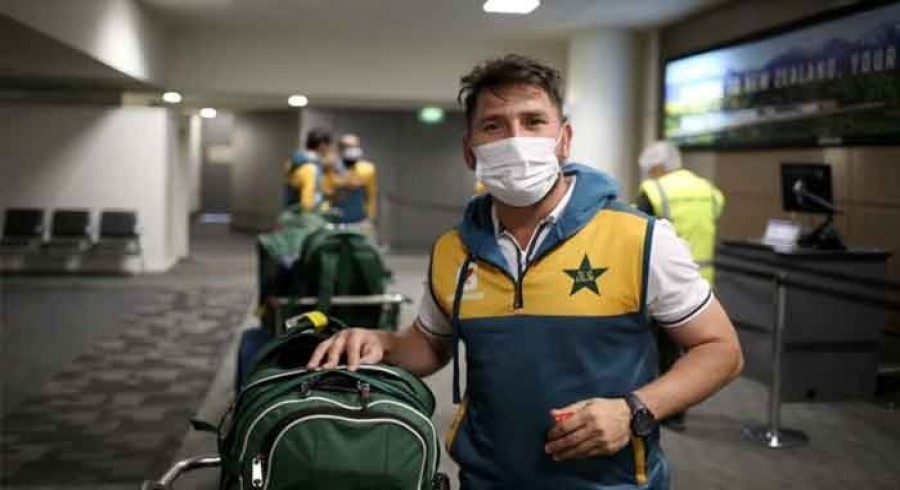 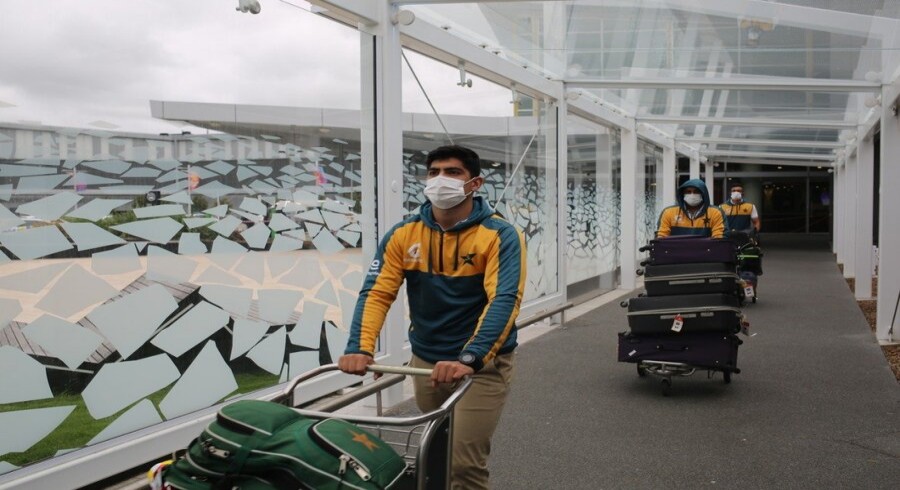