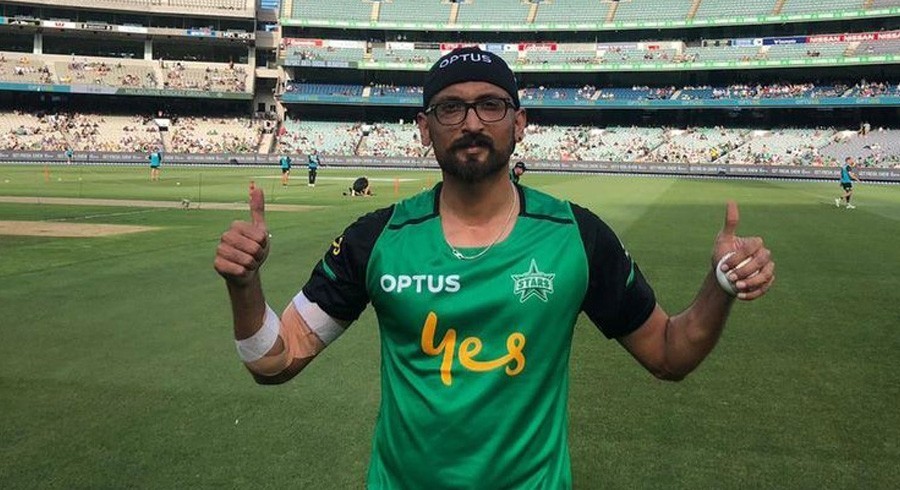 Lahore Qalandars’ pacer Dilbar Hussain is keen on winning the sixth edition of Pakistan Super League, after losing the final of PSL 5 against Karachi Kings.

Dilbar played a key role in Lahore’s campaign last year, claiming 14 wickets in 11 matches. He was also the fourth-highest wicket-taker in the event.

The right-arm quick was ruled out of the ongoing Melbourne Stars' Big Bash League (BBL) campaign for four-to-six weeks, last month, with a moderate hamstring strain, leaving him unavailable until late January.

“I’m facing some injury issues at the moment but hopefully I will regain full fitness ahead of PSL 6. I’m completely focused on performing well and giving my 100 per cent for Lahore Qalandars in the upcoming season,” Dilbar said while speaking in an exclusive interview with Cricket Pakistan.

The 27-year-old also shed light on his team’s star-studded bowling attack ahead of PSL 6.

“We have Rashid Khan, Shaheen Afridi and Haris Rauf, who are three of the best bowlers in the world at the moment,” he said. “We played the final in PSL 5 but hopefully we will go one step further and win the trophy this year.”

The Faisalabad-born also spoke about the role played by Lahore Qalandars’ Player Development Program (PDP) in his cricketing career.

“I had not played hard-ball cricket before appearing for Lahore Qalandars’ Player Development Program (PDP) trials. During the trials, I bowled like I used to in tape-ball cricket, at a good speed, which aided my selection,” he said. “Playing under PDP helped me a great deal as the Lahore Qalandars gave me a paid contract and also took care of my diet.”

He praised Karachi Kings’ batsman and Pakistan skipper Babar Azam while also showcasing his desire to dismiss the prolific batsman.

“Babar [Azam] bhai is one of the best batsmen in the world right now. I have bowled to him couple of times but was not able to get him out but when I face him next time, I will try my best to dismiss him,” he concluded.