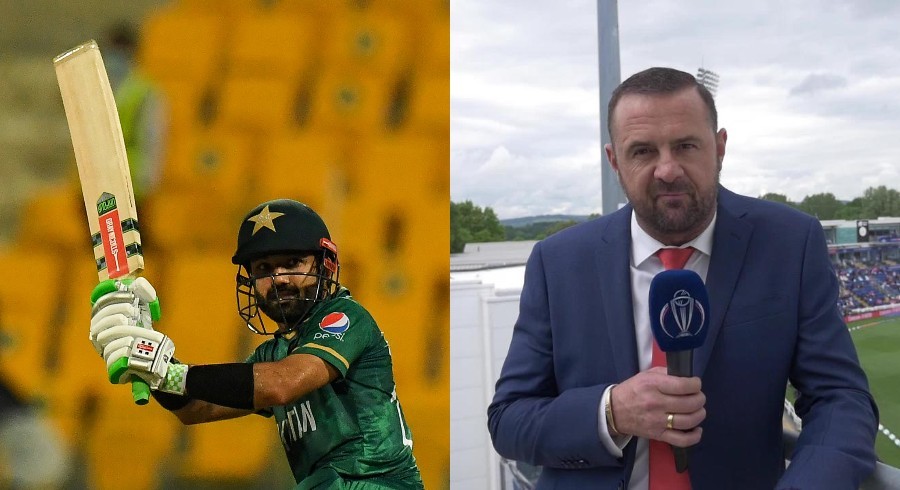 The Pakistan wicketkeeper, Rizwan, found it difficult to get going initially but made up for it at the backend of the innings. However, Doull believes that this won’t always be the case.

“In a situation like this, you could say that it ended up really well. Would it be the same against a top-quality side? That’s the question you got to ask. Can he afford to do that against a top-quality bowling lineup? That time will tell,” said Doull will talking on Cricbuzz YouTube channel.

It must be noted that Rizwan also bagged the award for player of the match.

Pakistan, who have now qualified for the semi-finals after four straight wins, next face Scotland in their last match in Sharjah on Sunday. 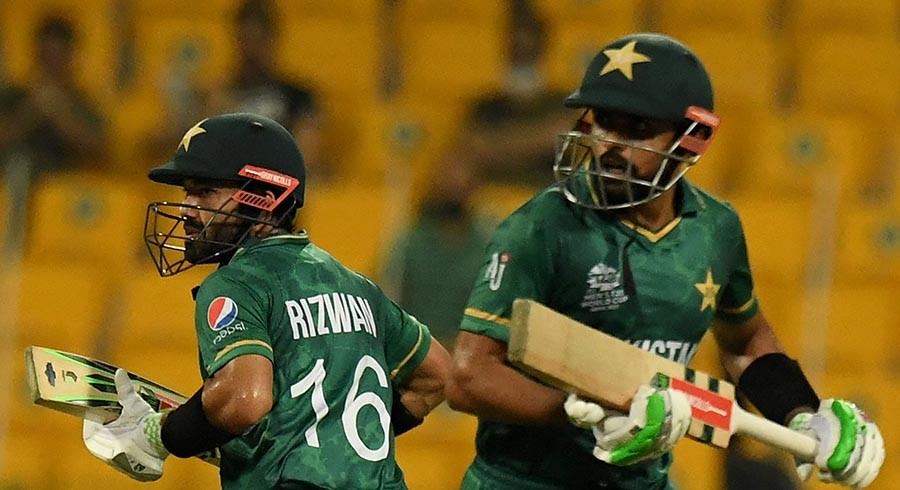 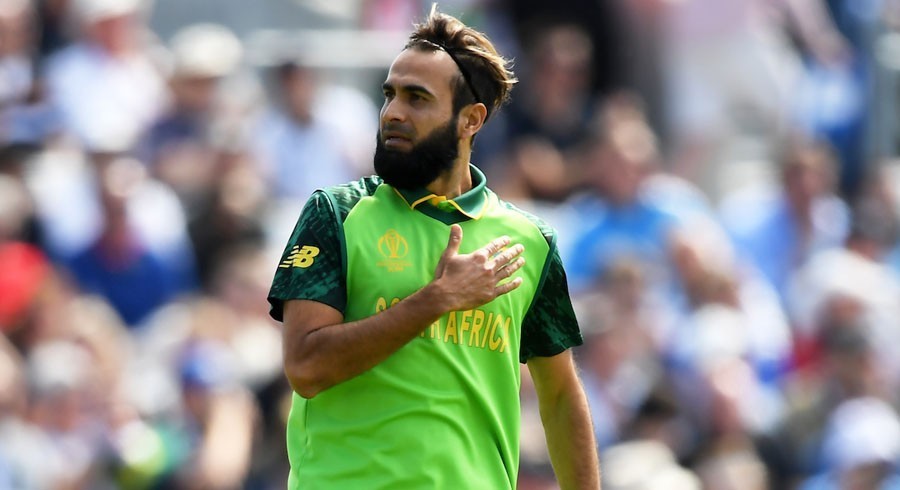