Don't know names of England batsmen but will try to dismiss them: Naseem Shah 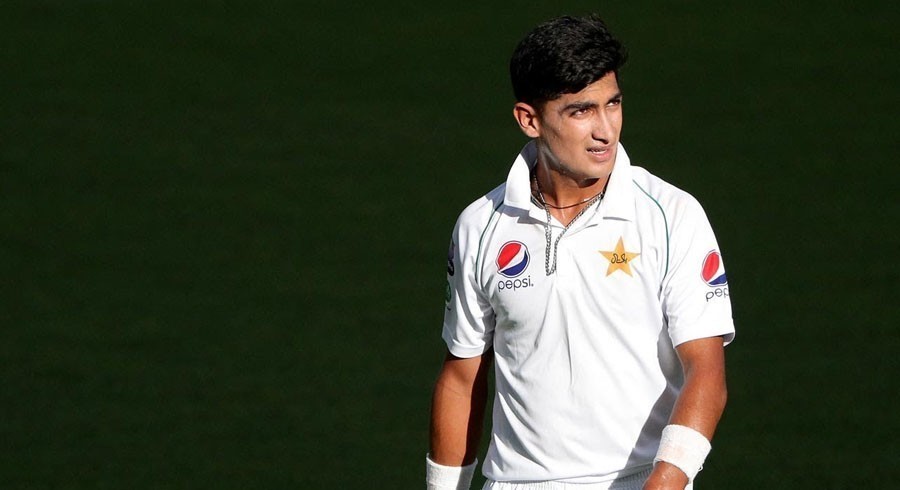 Pakistan pacer Naseem Shah is ready for the challenge against a quality England batting lineup despite not knowing the names of most of their batsmen.

While speaking to reporters in a teleconference on Wednesday, Shah said that he is looking forward to make his first tour to England memorable with his performance.

"I don’t have any specific England batsman that I want to target. I don’t know the names of England batsmen except for Joe Root, but I will try to dismiss as many as possible. This is my first tour to England so I will try to make it memorable by performing well," said Naseem.

"We have experienced bowlers who are capable of dismissing the England batting lineup," he added.

The 17-year-old warned the England team to not underestimate him because of his age, as he aims to leave a mark with his bowling.

"If they treat me like a small kid, it will be their big loss. Age doesn't matter, it's my bowling that matters, so they need to take me seriously," he said.

Shah also expressed his desire to be rated as one of the leading bowlers in international cricket.

"I want to be among the top three bowlers in the world. Our bowling coach Waqar Younis is guiding me well. I will try to increase my speed but my focus is also on my line and length," he said. 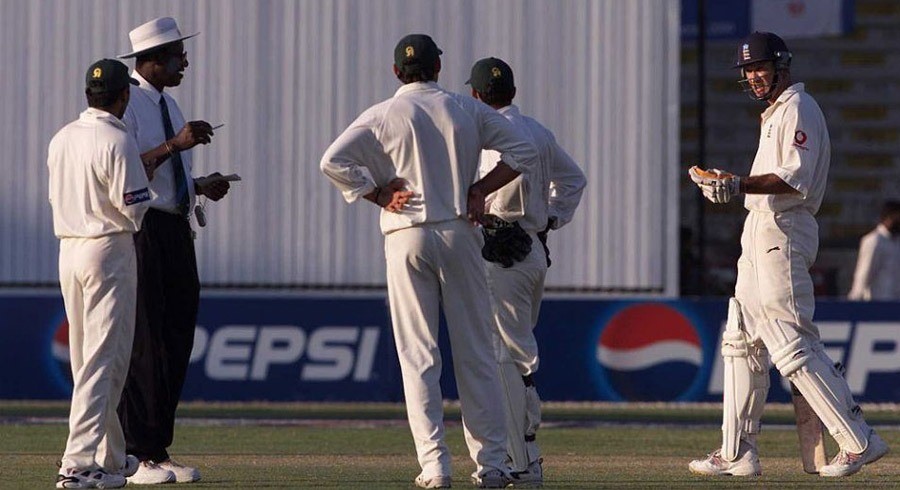