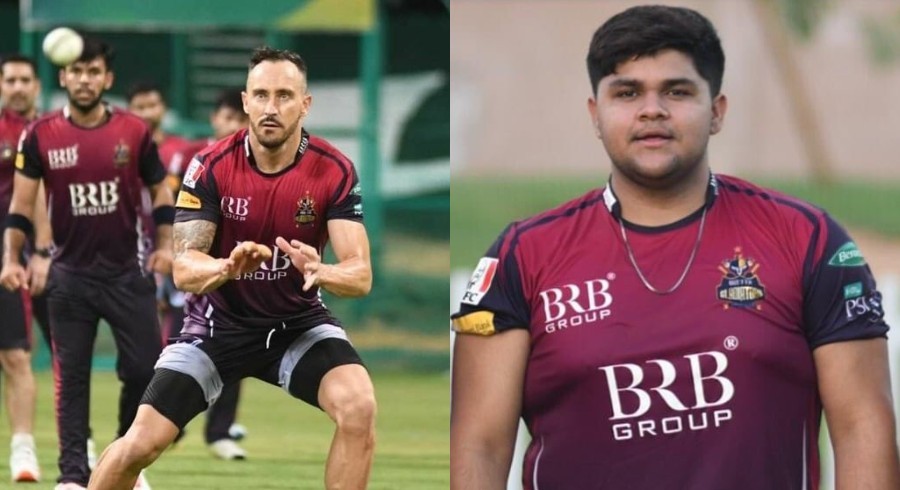 While speaking during a press conference, on Sunday, ahead of the remaining HBL Pakistan Super League season six matches, Du Plessis said that “you don't have to have a six-pack to be successful”.

Hard-hitting batsman Azam Khan earned his maiden Pakistan call-up on Friday after shedding 30 kilos (66 pounds) to earn his place on the tours of England and West Indies.

Khan, 22, has been on the radar of selectors for the last year, but was asked to trim his nearly 130-kilo weight before being considered.

Azam, the son of ex-skipper Moin Khan, claims to have lost about 30 kilos in the past 12 months. He has a strike rate of 157 in 36 domestic Twenty20 matches, including the HBL PSL.

Earlier, in an exclusive interview with Cricket Pakistan, Du Plessis said that Azam will be keen on putting up a good show during the upcoming HBL PSL 6 matches.

“Azam Khan is a good hitter. I haven’t seen much of him since I have just played a couple of games. I think he got that one fifty there towards the end of the competition. He has definitely got a lot of power and he takes the ball on. It will be interesting to keep an eye on him to see what he does in this last leg of the tournament. He will be very driven to do well in this last leg,” he said.

The remainder of PSL will begin June 9 and conclude with the final on June 24. 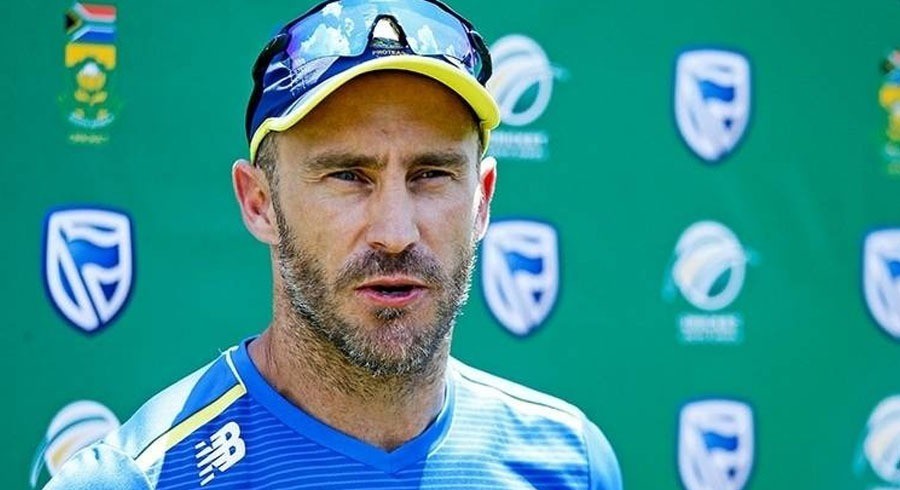