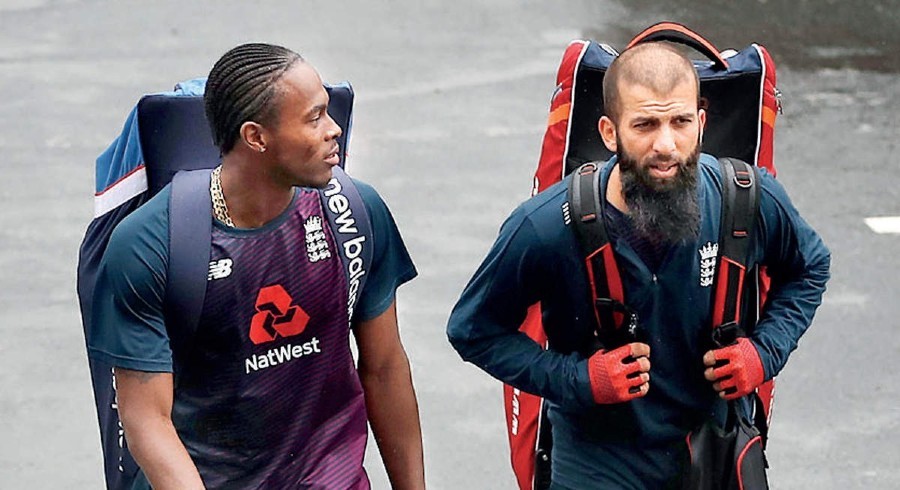 England cricketers took to Twitter on Wednesday to support all-rounder Moeen Ali after a disturbing tweet from Bangladeshi Writer Taslima Nasreen went viral in which she claimed that the English cricketer would have joined the notorious ISIS group if he had not been playing cricket.

The disturbing tweet was sent out by the author after rumours emerged that Moeen had asked for an alcohol logo to be removed from his, Indian Premier League (IPL) franchise, Chennai Super Kings’ jersey.

If Moeen Ali were not stuck with cricket, he would have gone to Syria to join ISIS.

"If Moeen Ali were not stuck with cricket, he would have gone to Syria to join ISIS," Nasreen said in a tweet, which was later removed, on her official Twitter account.

Although, later, the franchise officials clarified that no such request had been made by the English all-rounder.

Are you okay ? I don’t think you’re okay https://t.co/rmiFHhDXiO

Sarcastic ? No one is laughing , not even yourself , the least you can do is delete the tweet https://t.co/Dl7lWdvSd4

This is the problem with this app. People being able to say stuff like this. Disgusting. Things need to change, please report this account! https://t.co/uveSFqbna0 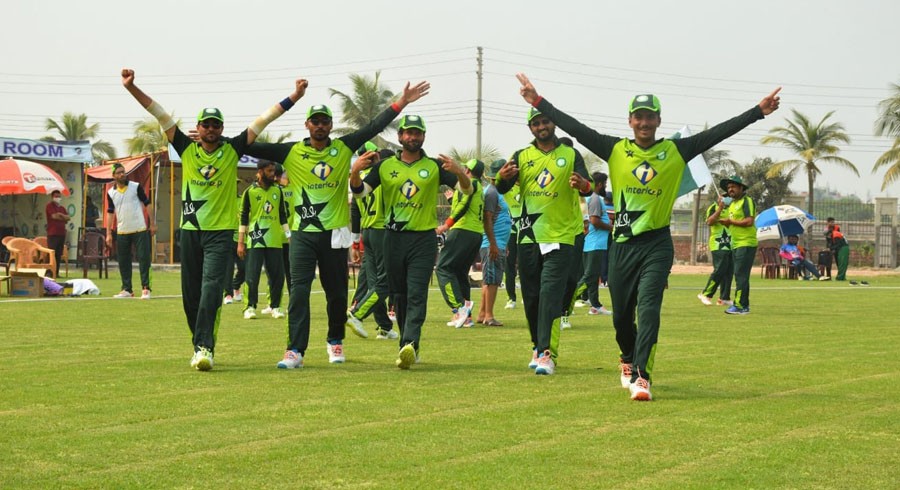 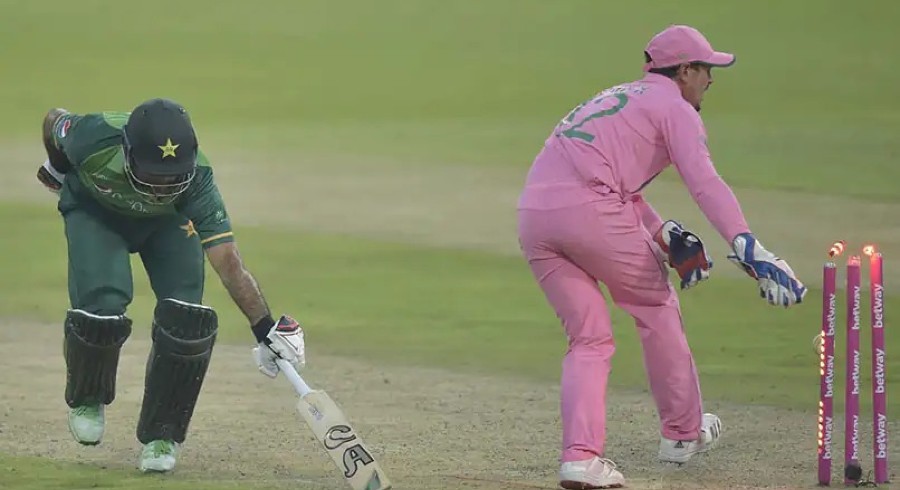 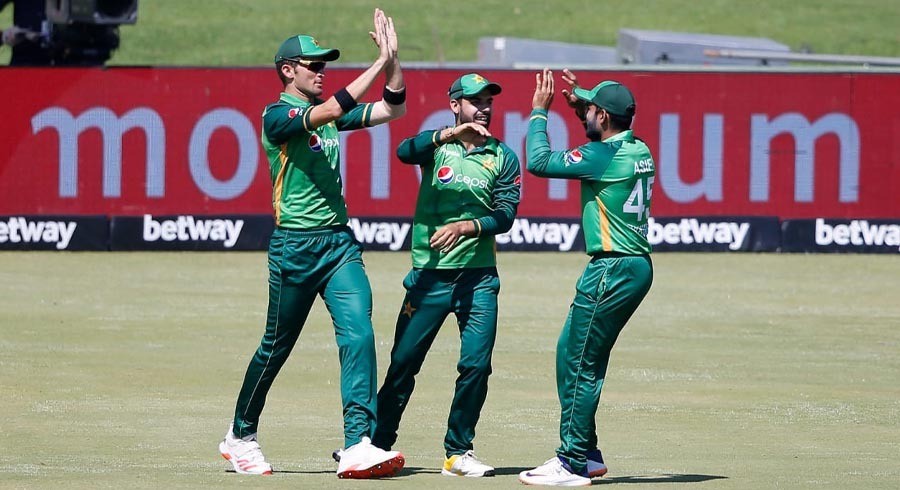