England has always been lucky for me: Hasan Ali

Pacer cited the example of the triumphant 2017 Champions Trophy 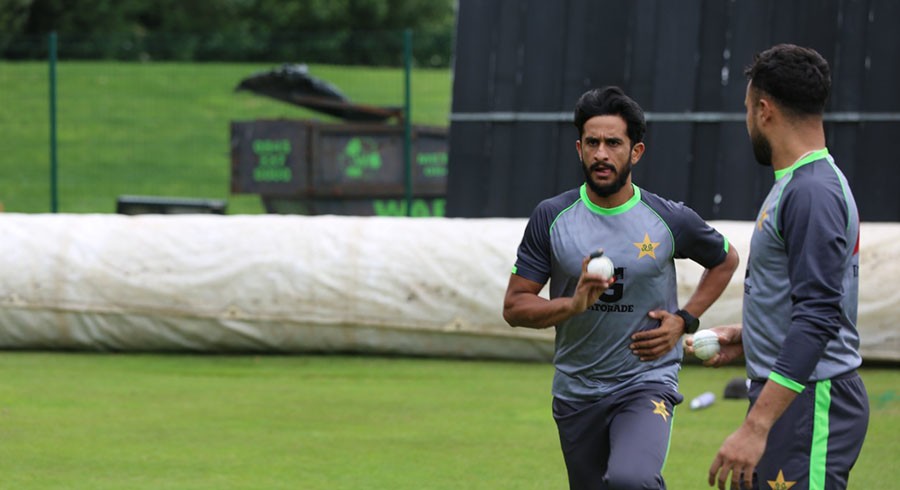 Pakistan’s pacer Hasan Ali is optimistic ahead of the upcoming limited-overs series against England.

Ali believes that England has always been lucky for him while citing the triumphant 2017 Champions Trophy.

“The white-ball series against England is very important for us, as England are the World Champions in ODIs and are also the top ranked side in T20I. England has been always lucky for me, as I have my great memories from England tour in the past, winning ICC Champions Trophy in 2017 in England is on top of it,” Hasan Ali said while talking exclusively to PCB’s Digital.

He also thanked the people who supported him during his prolonged injury lay-off.

“It has never been easy for a fast-bowler to comeback after a back injury but I want to thank my wife, family, Shoaib Malik and Shahid Afridi who kept me motivated and focused on cricket,” he said.

“Nothing is impossible in life, if we believe in ourselves and work hard, we can achieve desired results and I am an example of it,” he added.

The right-arm pacer also shed light on the importance of domestic cricket as it was instrumental in helping him make a comeback.

“The performances in domestic season helped me regain confidence which later helped me to perform in international cricket again,” he said. “I always prefer fearless cricket but featuring in first class cricket helped me a lot. Performing well in those nine matches of Quaid-e-Azam trophy 2020-21 has given a sheer confidence to me to gear up for a successful international comeback.”

Hasan, who has made some handy contributions with the bat in the recent past, admitted that he wanted to become an all-rounder.

“I always wanted to become an all-rounder, and I am happy besides my bowling, I am contributing in team with my batting as well. While I was away from cricket for two years due to injury, I worked on my batting especially hard hitting ability at the NHPC,” he concluded. 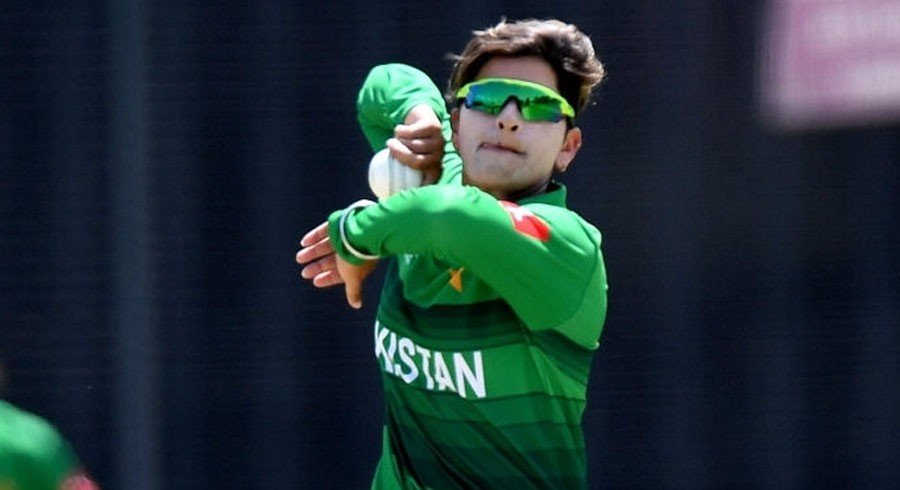