Ronnie Flanagan will appear will before tribunal next week 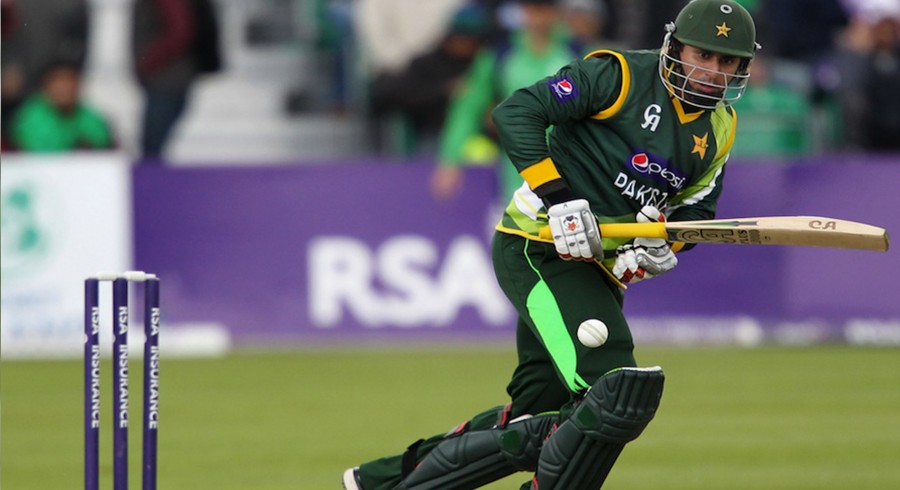 Two witnesses from National Crime Agency from London appeared via Skype, on Wednesday, and responded to questions from Nasir Jamhsed’s counsel.

PCB’s legal advisor Tafazzul Rizvi spoke to media after the completion of hearing at the National Cricket Academy in Lahore.

“They [the witnesses] said that the investigations have been completed in England and have been submitted to the Director of Public Prosecution; as this is a criminal case according to British laws,” said Rizvi. “As far as Pakistan is concerned, the case here is of departmental nature and standard of proof is based on balance of probability.”

He added: “It is now pretty clear that about what Jamshed and his accomplices were involved in while his counsel also has not been able to provide a satisfactory answer on why the cricketer was arrested in England.”

Responding to a question about the case’s connection with the second edition of PSL, Rizvi said: “There is a direct link because Jamshed was involved in the setting up of monetary transactions which facilitated spot-fixing.”