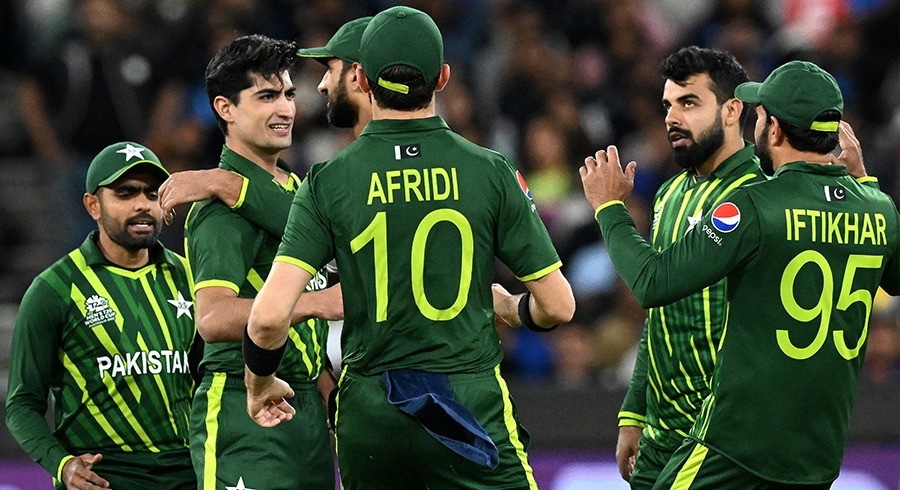 The unexpected win by Zimbabwe over Pakistan in the ICC T20 World Cup 2022 on Thursday has made Group 2 interesting for all the teams, but Pakistan's chances of moving on in the tournament are now up in the air.

After two games, Pakistan is in fifth place because they lost to India and Zimbabwe. On the other hand, India, South Africa, Bangladesh, and Zimbabwe are ahead of Pakistan.

Pakistan's next game in the tournament is against the Netherlands. After that, they play South Africa and Bangladesh. All three of these games are now must-win for Pakistan. Pakistan will not make it to the semifinals if they lose one more game.

But it won't be enough for Babar Azam's team just to win three games in a row. They'll also need help from other teams.

Now, Pakistan's best-case scenario is for Bangladesh to beat Zimbabwe, India to beat South Africa, and Pakistan to beat the Netherlands on Sunday. India will be in first place with six points, followed by Bangladesh with four, Zimbabwe with three, and Pakistan with two points.

Then, on November 2, it will be necessary for Pakistan for the Netherlands to beat Zimbabwe and India to beat Bangladesh. On November 3, Pakistan will need to beat South Africa in Sydney.

On November 6, all of the teams in the group will play. Pakistan should beat Bangladesh and hope India beats Zimbabwe and South Africa beats the Netherlands. 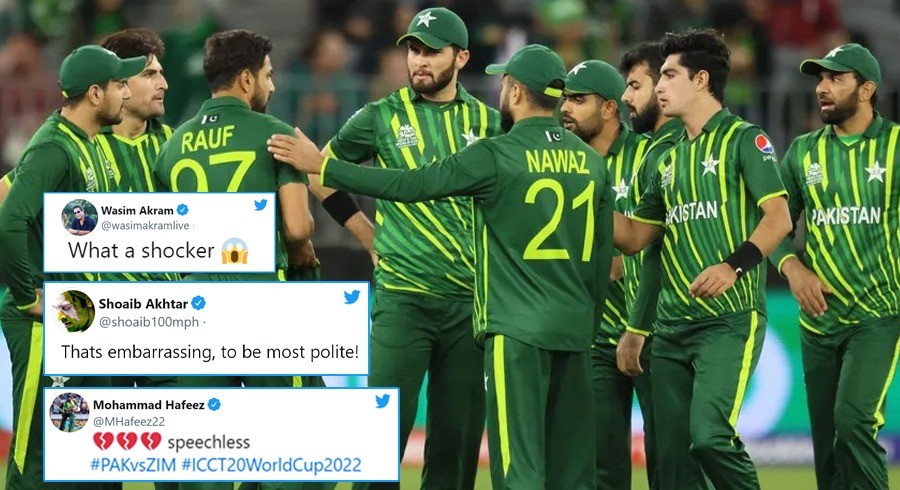 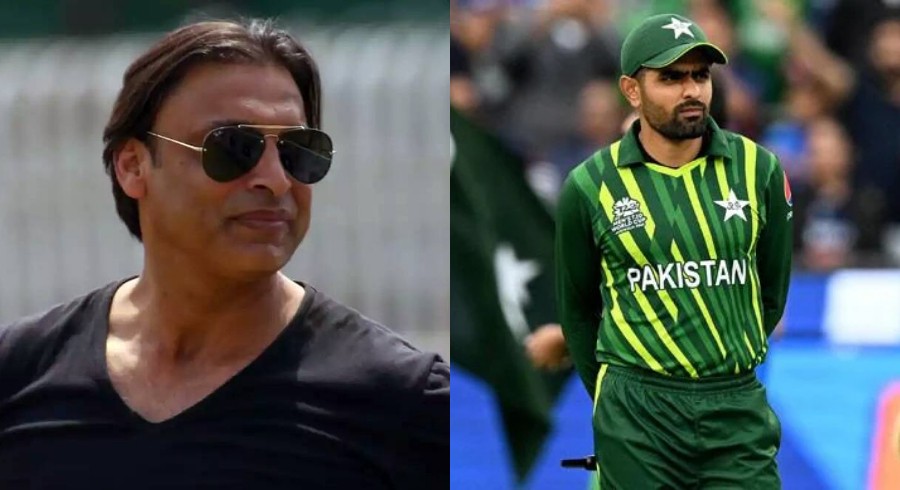