Pakistan captain Sarfraz Ahmed has said that the primary objective of his side is to win the triangular series by playing good cricket.

The Men in Green will start the T20I triangular-series, which also consist of hosts Zimbabwe and Australia as the number one team in the shortest format of the game.

But the Aaron Finch-led side can overtake Sarfraz Ahmed's unit as the top team in the format if they win all their matches in the series.

However, the wicketkeeper-batsman has revealed that he was not too bothered by the rankings permutations.

“We are not too worried about the rankings scenario as we are solely focused on winning the T20I triangular series,” he said. “Although we always want to improve our rankings but our main objective is to play good cricket.”

Sarfraz also stressed on the importance of good team combinations, which according to him, is the main reason of Pakistan's success in the shortest format of the game.

“We have been performing well in T20 cricket for the past couple of years due to a good team combination arising from a blend of young and senior players,” he said.

While talking about the home side, Sarfraz reiterates that his team will not take Zimbabwe lightly, who they will face in the tournament opener on Sunday.

“First game is important as we kick start our tour which is why we want to put up a good show and win,” he said. “Zimbabwe have some good players in their side so we are not taking them lightly.”

Talking about the conditions, Sarfraz believes toss will play an important role in the outcome of the match.

“It is always difficult to play away from home as we have to adjust to different conditions,” he said. “Toss will be a crucial factor in deciding matches and hopefully the weather will stay good.”

When asked about whether Pakistan were the favorites before the upcoming series, Sarfraz said: “No team is favorite in T20 cricket.”

The final of the triangular series be played on July 8, while the ODI series between Pakistan and Zimbabwe will start from July 13.

Former all-rounder Abdul Razzaq says Pakistan have a perfect combination of junior and senior players in the squad.

“Pakistan has a good number of senior and junior players. They have a fearless opening duo, a brutal middle-order, attacking pace bowlers and smart and young spin bowling options,” Razzaq told The Express Tribune.

He added that all they need to do is follow Sarfraz till the end.

“All they need is the perfect leadership of Sarfraz who has taken the team up in the rankings. They just have to field a perfect combination according to the opponents,” he said.

“They have been playing good cricket against top nations and they know how to face a top level team and a team who is not top ranked but have some key players that can be a danger,” he said.

He further stated: “Although Zimbabwe hasn’t been up to the mark in recent past, but they have some good players who can trouble Pakistan. Likes of all-rounder Elton Chigumbura, who is back in the team after a gap of almost two years, is one of the best T20 all-rounders Zimbabwe ever had. So Pakistan will have to target payers like him,” added the former spinner. 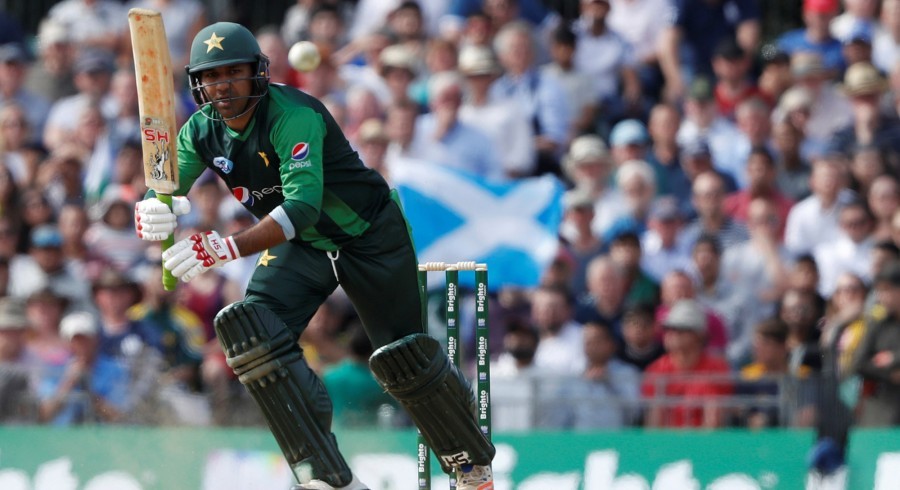 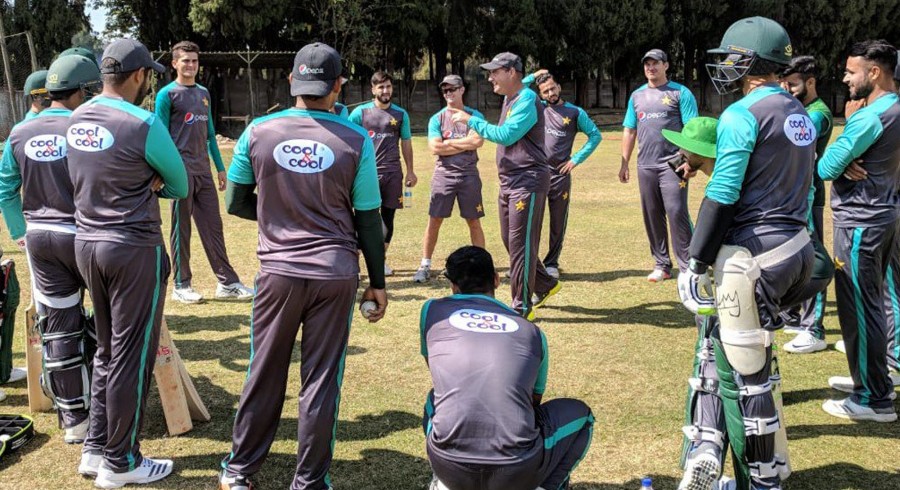