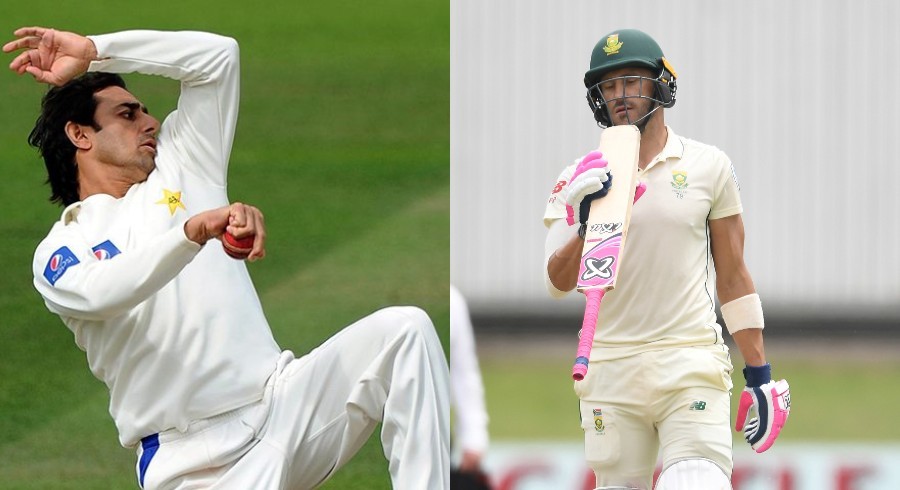 The former Proteas skipper has revealed that Ajmal is one of the toughest bowlers he has faced over the course of his career.

“Saeed Ajmal was a challenge for me in UAE as a young, new batsman in sub-continent conditions. I remember every time I would go out to bat Saeed was warming up to bowl. Sometimes I would wake up in the middle of the night and Ajmal would be bowling at me,” said Faf du Plessis during a virtual press conference.

He also praised Pakistan’s captain and star batsman Babar Azam ahead of the two-match Test series, which starts in Karachi on January 26.

“Having Babar Azam back is massive for Pakistan. I would say he is up there with the top 3 batsmen in the world and his last 2 seasons in all formats have been nothing short of remarkable,” he said.

“I’m feeling good. I’m really excited for this tour. I want to put in good performances in sub-continent. It’s very important for me to score well overseas,” he added. 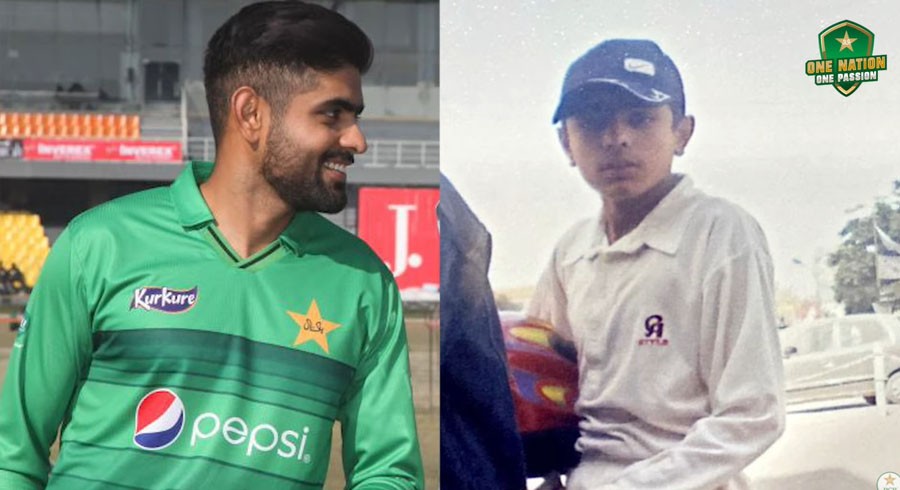 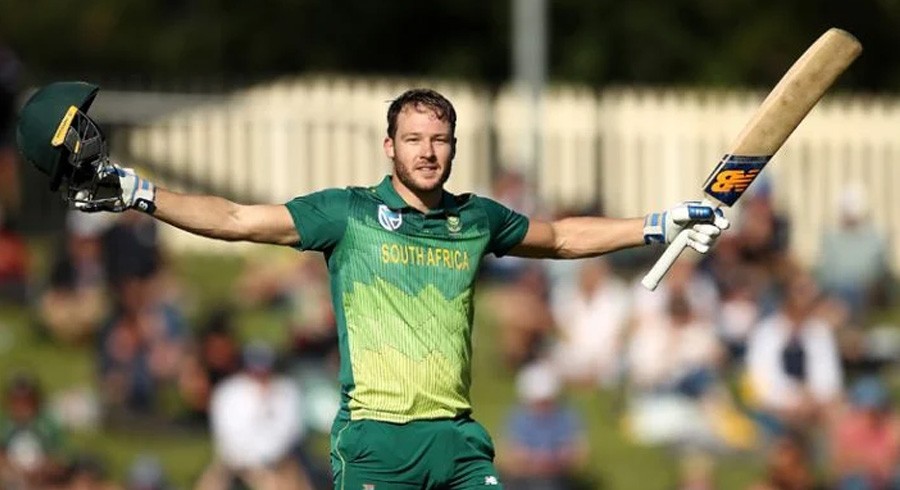 David Miller excited to play for Zalmi ahead of PSL 6