Faheem Asharf opens up ahead of Bangladesh Tests 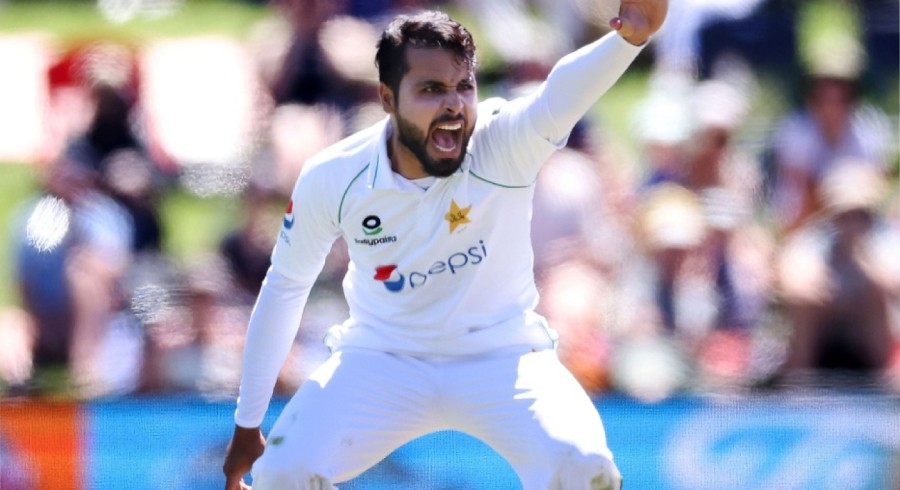 Faheem Ashraf has been included in Pakistan's 12-man squad to face Bangladesh in the first Test match at Chittagong.

Speaking ahead of the Test series, Faheem Ashraf opened up about the difficulties faced due to a bio-secure bubble, his aspirations to become a renowned allrounder for Pakistan, the Test series against Bangladesh, and more.

"Spending time in a bio-bubble is extremely difficult and it becomes even harder once you are not performing. Because then, you are surrounded by your own thoughts which can prove to difficult to deal with," said Faheem.

"However, our team unity has also increased because mostly the players spend time together within the hotel and in each others' rooms."

After a disappointing T20 World Cup campaign and the recently concluded T20I series against Pakistan, Bangladesh will be looking to bounce back in the Test series. Speaking about the conditions, Faheem said:

"Our players are familiar with the conditions in Bangladesh and despite the home advantage, I believe we will do well against them."

Faheem has stated that he wants to be remembered as one of Pakistan's best all-rounders and he is working hard to get to that stage.

"Every cricketer wants to be remembered in the history and for me, if I can emulate what Abdul Razzaq and Azhar Mehmood did for Pakistan then I will be extremely pleased."

The all-rounder named Virat Kohli and Babar Azam as batters he looks at for his personal growth.

"The entire world looks at Virat Kohli and Babar Azam as two of the best batters in the world right now. I look at both of them and try to pick up on even the slightest of things that can help me improve my batting," Faheem said.

"When we talk about bowling, I used to love Mohammad Asif and Umar Gul when I was young. Nowadays, I also take inspiration from my fellow colleagues such as Shaheen Afridi and Hasan Ali," he added.

Faheem praised Misbahul Haq for helping him with his batting. Along with that, he also named Shahid Aslam as an integral part of not only his growth but also his fellow teammates.

"Shahid Aslam and Misbahul Haq both helped me with my batting and oftentimes whenever I feel like I am struggling, I go back to their advice and tips which help me." 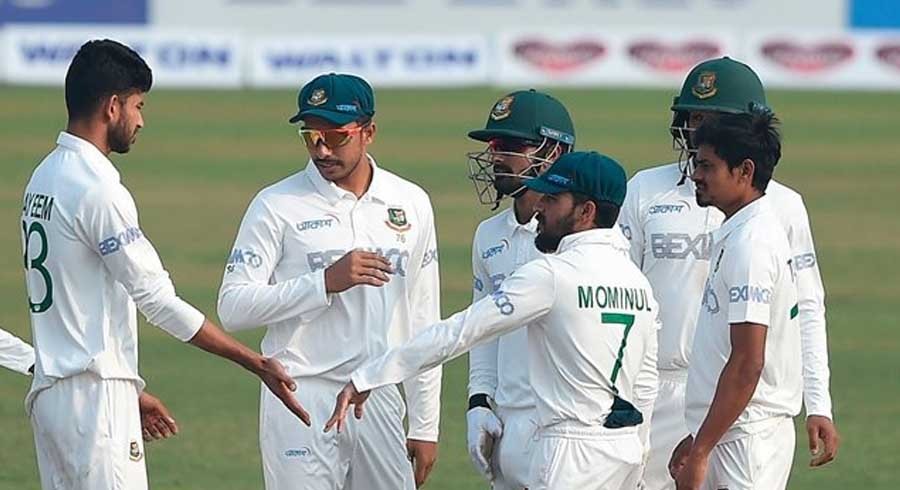 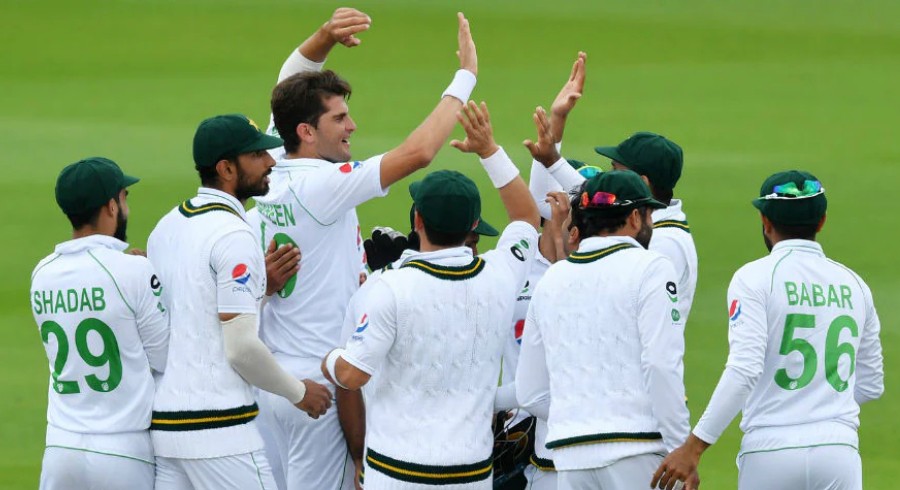