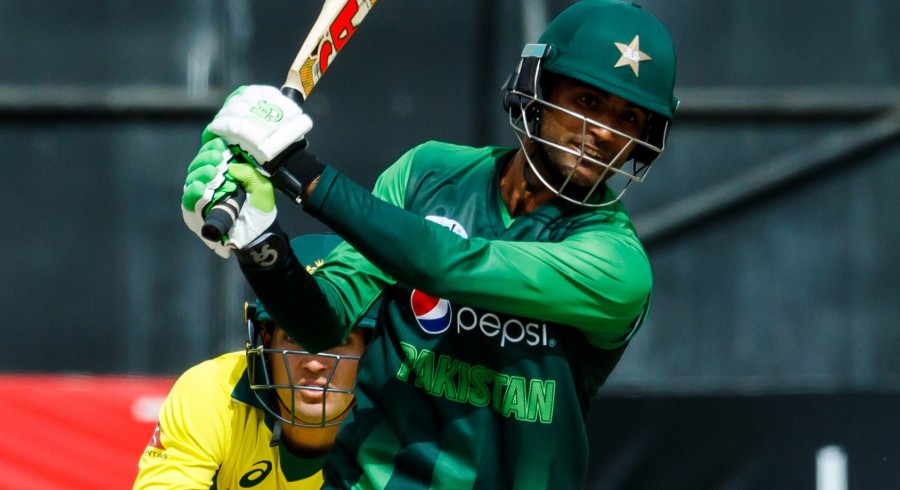 Pakistan opener Fakhar Zaman is eager to represent Pakistan in Test cricket after having successfully established himself in the limited overs Men in Green side.

Speaking to Daily Express in an interview, Zaman stated that he is preparing for upcoming series against Australian in United Arab Emirates (UAE) and he will not disappoint if given the opportunity to don the whites for Pakistan.

“I’m eager to play Test cricket,” he said. “Currently I’m rigorously preparing for the series against Australia and hope that I will be given an opportunity during the series.”

Pakistan will face the Kangaroos in October for two-Test and three-T20I series although the PCB is yet to release the official schedule for the Australia’s tour of UAE.

Sharing his thoughts on the Asia Cup — which is scheduled to take place from September 15 to September 28 in UAE — the left-handed opener said that Pakistan will put up a good show while also showing a keen desire to replicate their triumphant Champions Trophy 2017 form.

“We are preparing adequately in order to perform to the best of our ability,” he said. “We are capable of repeating the performance we showed in the last Champions Trophy in England.”

He added: “Players are putting in the hard yards and hopefully we will perform in accordance with the expectations of the entire nation.”

The 28-year-old further stated that the century against India in the final of Champions Trophy 2017 is the most memorable innings of his short career so far.

“Despite breaking a lot of records in the recent past, my favourite innings for Pakistan is one against India in the final of Champions Trophy 2017,” he said. “That innings made the entire nation happy and that’s what makes it memorable.”

Zaman — who has featured in 18 ODIs and 22 T20Is for Pakistan — also said that he is carrying out efforts to bring forward the talent from his hometown in Mardan. He added that Pakistan Super League (PSL) franchise Lahore Qalandars carried out trials in Mardan on his request.

“During the trials 22 players were shortlisted from a total of 1000 youngsters,” he said. “Hopefully in the next edition of PSL, new talent from Mardan will come under the limelight.” 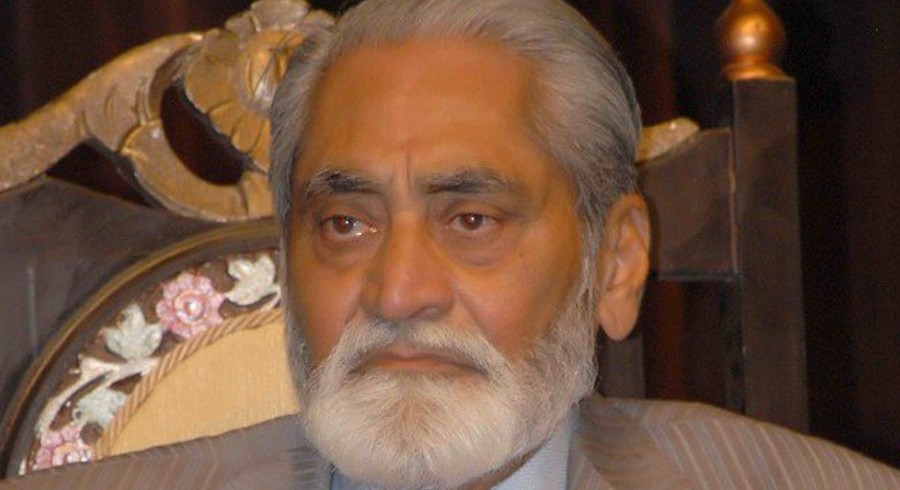