He was waiting for the new Prime Minister, PTI chairman Imran Khan, to take the oath before announcing his resignation

Najam Sethi on Monday announced his resignation from the post of the Pakistan Cricket Board (PCB) chairman in a tweet.

Sethi, who is also head the lucrative Pakistan Super League (PSL), said in the tweet that he was waiting for the new Prime Minister, PTI chairman Imran Khan, to take the oath.

“I wish PCB all the best and hope our cricket team goes from strength to strength,” he added in the tweet.

In his resignation, attached as a photo in his tweet, Sethi said he was elected unanimously “by all ten members of the Board of Governors for a three-year term ending in 2020”.

He added: “I believed I have served the cause of cricket diligently.”

Furthermore, he threw the ball in Imran Khan’s court by saying: “You have said on many occassions that you have a vision for Pakistan cricket. Therefore, it is only proper that you should assume charge and responsibility for assembling a management team for PCB that enjoys your full confidence and trust.”

Sethi concluded with the words, “In order to facilitate your objectives in the interest of Pakistan cricket, I hereby submit my resignation as chairman of PCB and member of its BoG.” 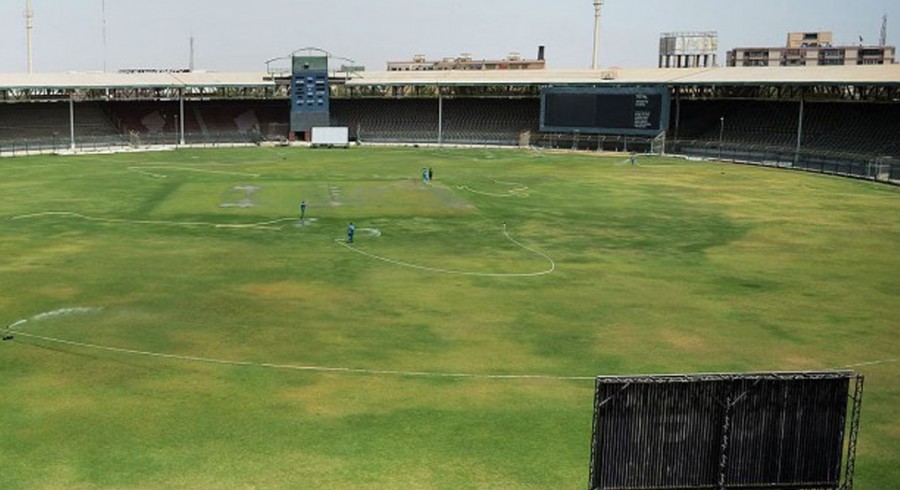