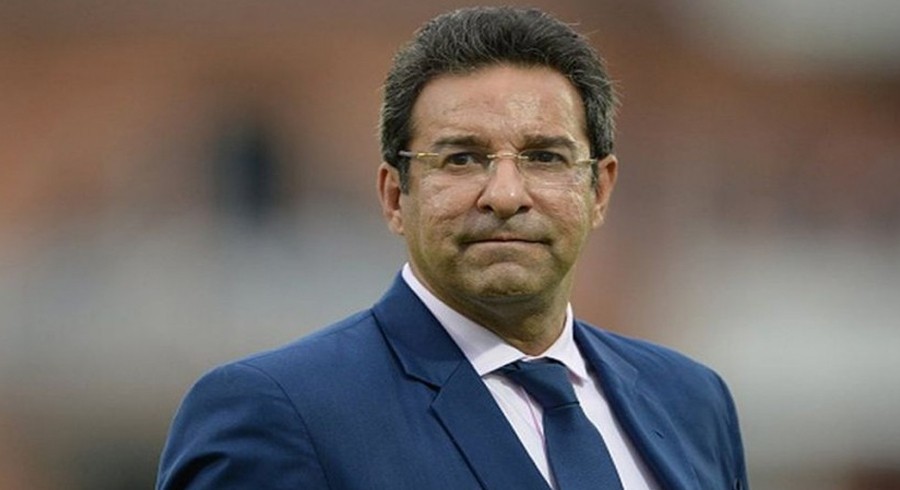 While taking to former Indian cricketer Aakash Chopra on his YouTube channel, Akram said that bowlers need variations in their armour to keep the batsmen on their toes.

“I see so many fast bowlers these days, running in the entire day, bowling with the same run-up, same pace, without variations. That won’t make a batsman think. A bowler have to keep them guessing what he’s coming up with next. There are so many little things that a bowler can do to trouble a batsman,” said Akram.

The legendary pacer cited his own example and revealed the changes he made early on his career to trouble the batsmen.

“Very few left-arm pacers used to bowl round the wicket when I started. As a youngster I thought if I bowl from this side, a different angle will generate and batsmen will find it tough. Those were the things I learnt on my own. I picked up the old ball in the nets, and tried out things like hiding myself behind the umpire during my run-up. The point is to create doubt in the mind of batsmen and that’s what I wanted to do,” he added.

The 53-year-old said that he does not judge a bowler his T20 performance as bowlers need to perform in the longer version of the game to improve and prove their mettle.

“The amount of cricket happening has changed everything. T20 cricket does not make bowlers. Back when we used to play, it was six months playing for the national team and another six months for county team. Youngsters need to play more first-class cricket to learn bowling,” he said. “T20 is amazing, good entertainment; there’s plenty of money involved and I’m all in for the importance of money in a sport and the players. But I don’t judge bowlers on the basis of their T20 performance. I do on the basis of seeing how they fare in the longer format.”