No talks yet on extending England tour: PCB CEO 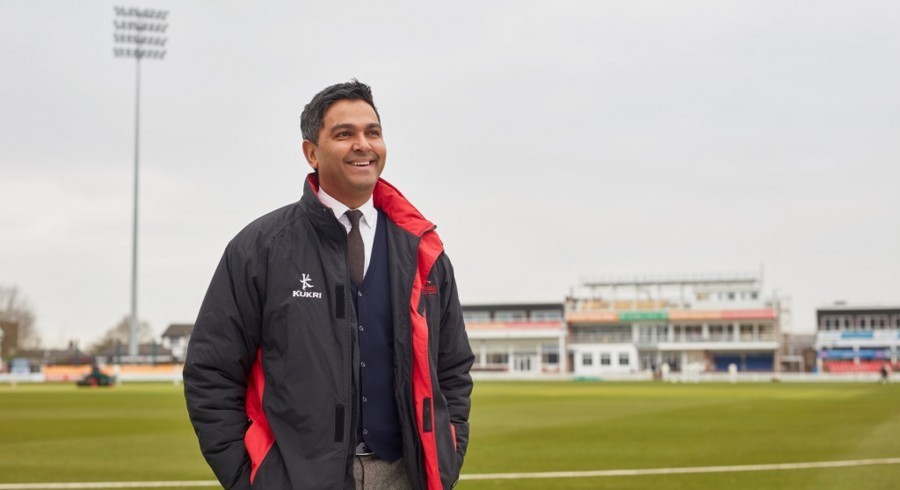 The Pakistan Cricket Board (PCB) Chief Executive Wasim Khan has refuted reports that Pakistan has agreed to an extended stay in England, if the three-match Test series between the hosts and West Indies is unable to go ahead.

The Men in Green are currently scheduled to tour England from July to September, for three Tests and three Twenty20 Internationals (T20Is).

While talking to the Daily Express, the PCB Chief Executive said that any decision regarding the change in schedule will only be made after a meeting with the England and Wales Cricket Board (ECB).

“No talks have taken place yet with ECB regarding playing four or five Test matches on England tour. We will have detailed discussions regarding the series with ECB on 18 May via teleconference,” said Wasim. “West Indies have their reservations on touring England at this time due to the coronavirus situation there. Hence, there can be some changes in the schedule.”

“These days, every British newspaper is running their own story on the future of English cricket summer this year. However, the real facts regarding the series will come forward only after the meeting on 18 May,” he added.

Wasim also stressed that the PCB medical team is closely monitoring the situation in England and will take all stakeholders in confidence before deciding the fate of the aforementioned tour.

“Director Medical PCB Dr. Sohail Saleem and ECB’s medical chief are having weekly discussions regarding the coronavirus situation in England,” he said. “It is true that the situation is quite dire in England due to Covid-19. But it would be too early to make any decision regarding the tour. We will have to wait as the situation is changing every week. The board will listen to ECB’s proposal in the upcoming meeting and then will discuss it with all the stakeholders.”

“Head Coach-cum-chief selector Misbahul Haq, Test captain Azhar Ali and T20I captain Babar Azam will also be briefed about the proposal and their opinions will also be considered. The PCB will arrive at a final decision after taking all the stakeholders into confidence,” he added.