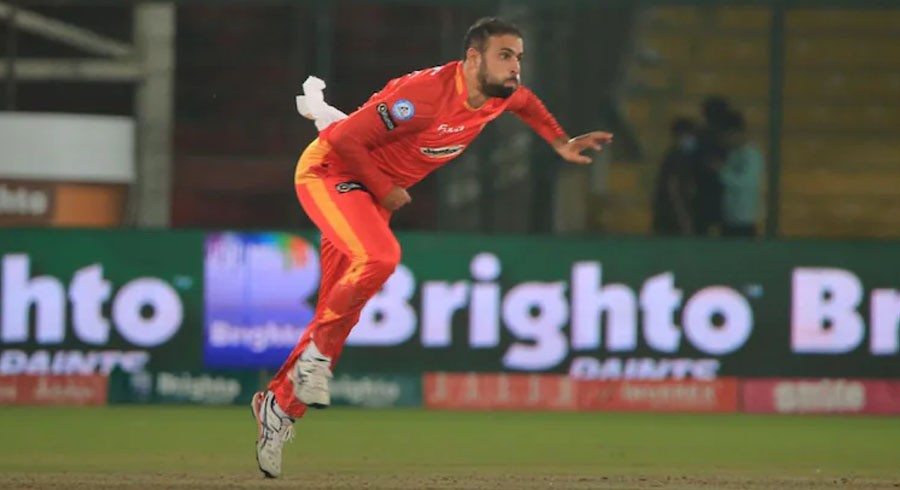 Australian leg-spinner Fawad Ahmed is looking forward to return to Pakistan for the remaining matches of the sixth season of the Pakistan Super League (PSL).

The sixth edition of PSL was postponed on March 4, due to multiple Covid-19 cases among players and support staff, with 20 matches remaining. Fawad, who was playing for Islamabad United, was also among the players who contracted the virus during the tournament.

PSL 6 matches will resume on June 1 with the final scheduled for June 20. All the matches will take place in Karachi.

"I have no fear of returning to Pakistan. I have developed antibodies and I am immune now. I am looking forward to it. Hopefully it goes smoothly, because it will be difficult as many international players will not be available due to English summer. Players will also be returning from two-month long bubble in IPL, so I don’t think many players will return from there," said Fawad while speaking to Cricket Pakistan in an exclusive interview.

Fawad also shared his ordeal after contracting the virus and advised everyone to follow the SOPs.

"I had a lot of weakness. Then there was a lot of mental stress as well during quarantine as you don’t get to go out. However, now I am feeling a lot better. I will hopefully start my training in Ramadan because PSL is starting again after Ramadan," he said.

"We still don’t know a lot about this virus. I spent time with Ali Khan and also had lunch with Mohammad Nabi as well. How come their tests came negative? I played a match against Peshawar Zalmi, but only three people in my team contracted the virus, so we still don’t how this virus spreads," he added.

The leg-spinner blamed the Pakistan Cricket Board (PCB) for their lax approach in ensuring strict Covid-19 protocols.

"PSL management were a bit relaxed in their approach. Initial quarantine should have been longer. Three days was not enough. It should have been at least 7 to 10 days. Secondly, a separate hotel should have been booked for PSL, so that no one from outside could come in. It also makes security a lot better. There was a wedding going on and people from outside were staying in the same hotel as ours, so we would often come in contact with them while using the lift. I hope PCB have learned from their mistake and follow the SOPs strictly this time around," he concluded. 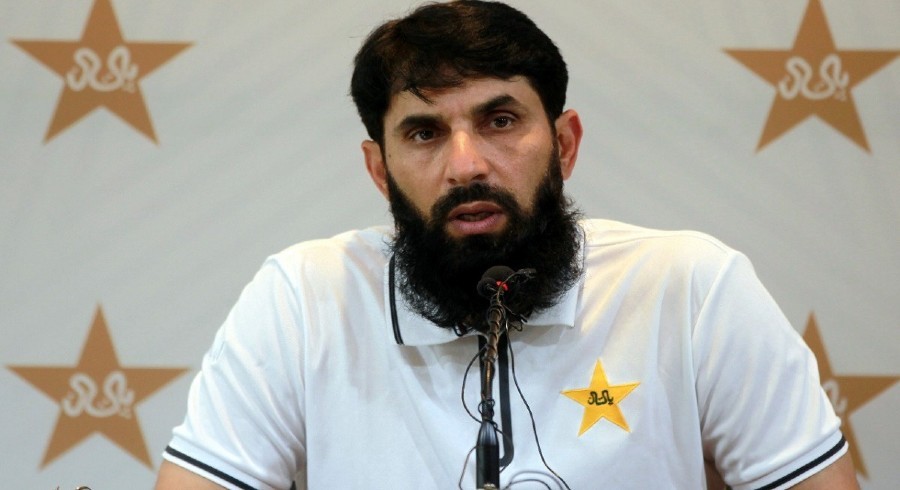 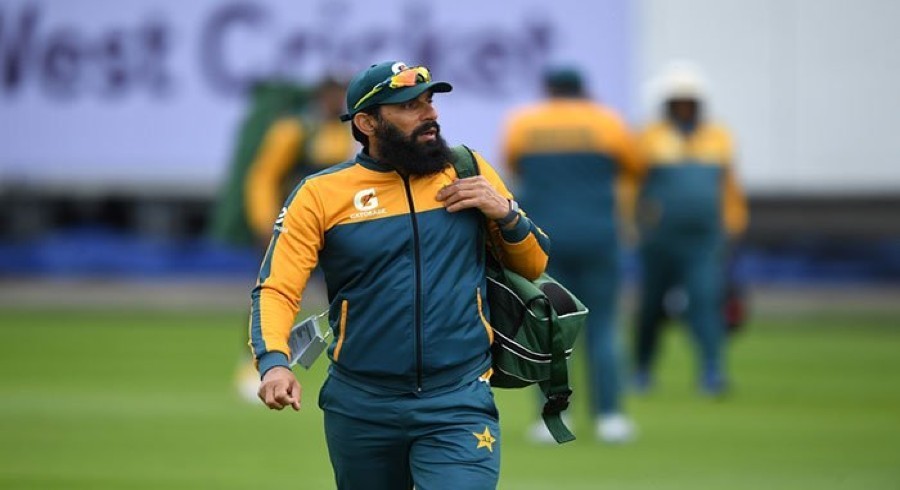 Misbahul Haq warns against complacency ahead of Zimbabwe T20Is