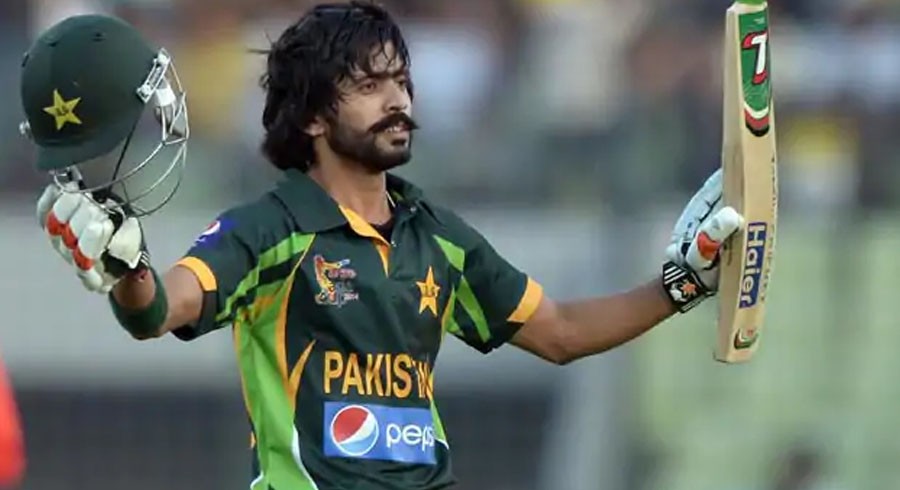 The hashtag #FawadAlamexposed has been trending on the social media website Twitter since last night, however in an interesting turn of events, the trend is in favour of the Test cricketer.

Amidst the controversy surrounding Pakistan opener Imamul Haq’s alleged cheating scandal which got viral on social media, the fans of Fawad Alam took to Twitter to use this opportunity to highlight Test cricketer’s outstanding performances in domestic cricket.

✔ First Class Average of Over 55

First Pakistani batsman to score hundred on debut outside Pakistan,
2nd best score on debut by a Pakistani,
11,441 runs in first class cricket at an average of 56.08.

People were initially surprised to see this hashtag trending, however when they found out the story behind it, they joined in to support it.

After a very long time, i loved something here on Twitter. Before checking this hashtag i was shocked but what was inside is just love ❤️❤️ #FawadAlamExposed pic.twitter.com/IUJq2SgW3h

Fans also criticized the Pakistan Cricket Board (PCB) for not providing enough chances to the discarded middle-order batsman.

‘Luckless’ Fawad clinging on to hope

The man whose career was destroyed by internal politics of PCB..Inzimam and Mickey closed the doors of International Cricket for him..he never gave up..The man who is a real hero and was cheated by PCB several times..The Real Hero..FAWAD ALAM #FawadAlamExposed pic.twitter.com/O0ibxAtAfL

PCB destroyed his career. One of the best batsmen in the domestic circuit, brilliant fielder and can bowl too.#FawadAlamExposed pic.twitter.com/1zhhDackSY

The 33-year-old in a recent interview with Cricket Pakistan said that he is hopeful that he will get another chance to represent the Men in Green, despite being on the sidelines since 2015. 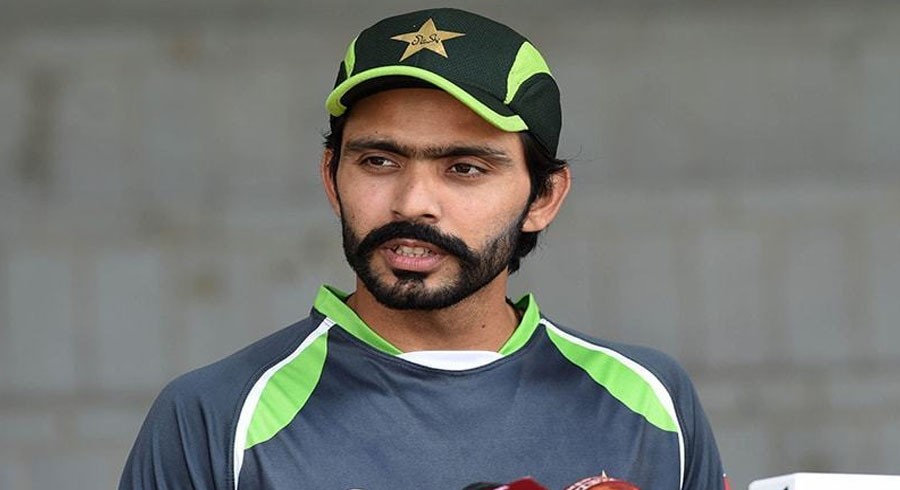