Domestic cricket in Pakistan is set to undergo major changes 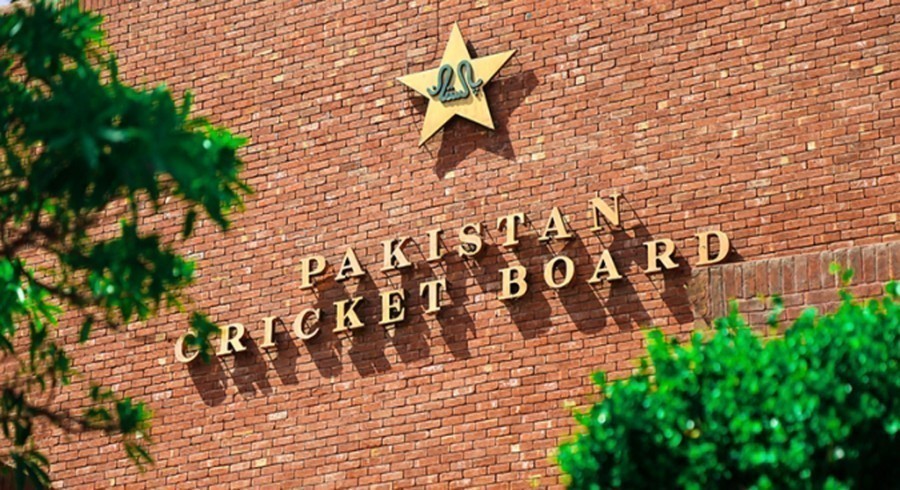 The federal cabinet has approved the new domestic cricket structure proposed by the Pakistan Cricket Board (PCB).

According to the details, six provincial teams will be part of the new domestic setup, two from Punjab and one each from Sindh, Khyber Pakhtunkhwa, Federal Areas and Balochistan.

Teams will participate in matches on a home and way basis, while every squad will consist of 32 players each — divided equally between a first and second eleven.

The PCB is set to allocate a significant amount of budget, inorder to ensure that the new domestic structure is successful, which could be in excess of one billion Pakistan rupees. The board has claimed that every player can earn up to 2-2.5 million rupees per year, after being part of the new setup.

Also another tournament comprising of cities, like Lahore and Karachi, will be played at a lower level. The top performers in this tournament will be available for selection for the provincial first-class tournament. The provincial selection committee will have complete authority on selection matters.

All the provincial sides are likely to be sponsored by a department, although no department has shown any interest in this proposal till now.