Former Pakistan all-rounder Azhar Mahmood has opened up about his recently concluded stint as the bowling coach of the Men in Green.

The Pakistan Cricket Board (PCB) decided against giving Mahmood an extension, after the latter’s three-year contract expired.

"Unfortunately, according to the pundits, we didn't produce, but there are issues with the fitness culture of players in Pakistan, there are a lot of unfit players. Our fielding, batting and bowling improved. People have to be given time, you can't produce overnight,” Mahmood told Omnisport.

The 44-year-old also lamented PCB’s lack of conviction about who should be the full-time captain of the national side.

"Throughout the period they [the Pakistan Cricket Board] never decided on a captain full-time, that was a problem," he said.

"Mickey has served South Africa, he's served Australia. He's been around for a while, so why not, I think he would do a great job,” he said.  "I'd love to work with Mickey, we had a great relationship and if he becomes head coach and I had the opportunity to stay and work in England, you can't ask for anything more than that."

He added: "Mickey is very passionate, very emotional. He does things with his heart 100 per cent, whatever he does. I had a great time working with him, I learned a lot from him and I think he was the right man for Pakistan.”

The former right-arm pacer also said that he was open to opportunities in international and domestic cricket.

"I'm looking at my options, it's good to have a little bit of a break but I've already had offers, my phone has been ringing a lot and that was also the case while I was doing the job with Pakistan," he said. "I have a lot to offer, I played one-day cricket and have been involved in the T20 format all over the world.” 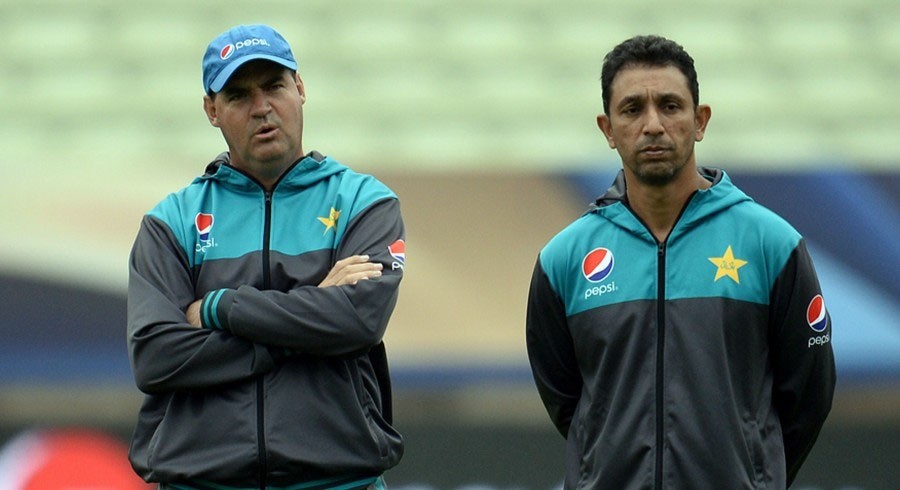 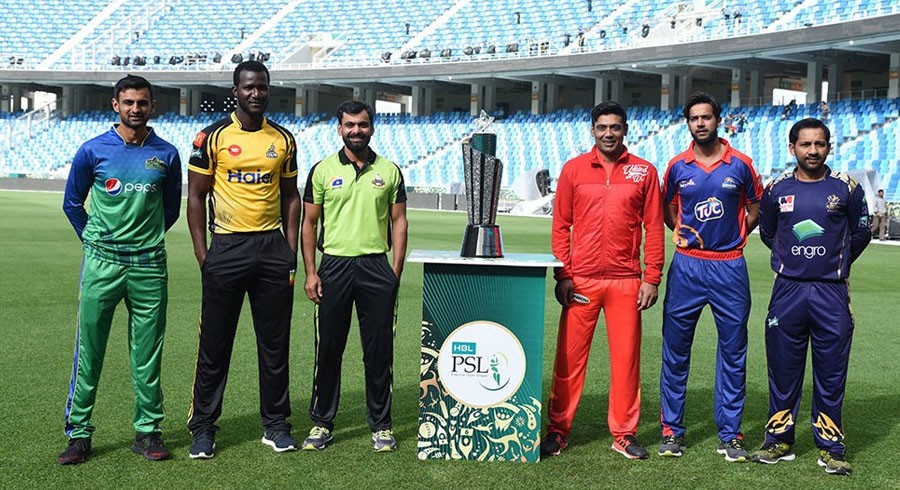 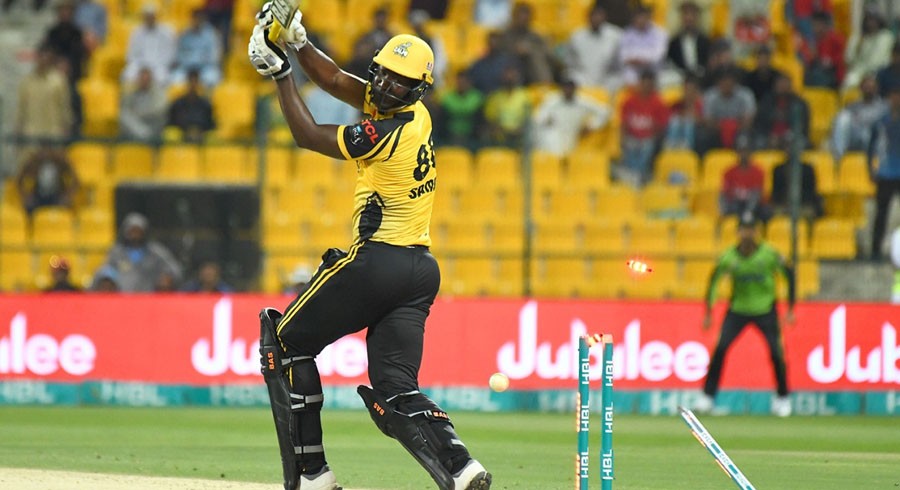