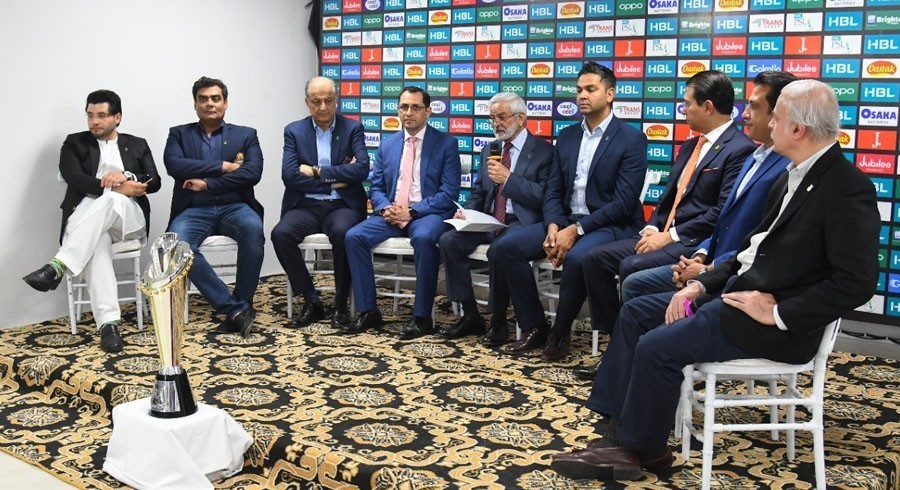 The relationship between the Pakistan Cricket Board (PCB) and the HBL Pakistan Super League (PSL) franchises has taken a good turn after positive progress with the regards to the tournament’s financial model.

According to sources, PCB Chairman Ehsan Mani discussed the reservations of the franchises during a meeting with Prime Minister Imran Khan, the board’s Patron-in-Chief, who advised the former to opt for a judicial review before granting any relief.

After the Premier’s suggestion, PCB has taken the services of a retired Supreme Court judge to assist them in this regard. The board has also signed a contract with EY Ford Rhodes, a business management consultant company, who will assess the financial records of franchises and submit their report. Those conclusions will be shared with the retired judge, who will advise PCB on the most viable course of action. If franchises agree with judge’s suggestions, the new financial model will be implemented.

According to the revised financial model, the exchange rate for annual fees will be fixed in line with the dollar value as of December 31, 2020, for the next 14 years.

The process of taking annual fees will continue till the PSL central income pool has risen to Rs.7 billion, after subtracting expenses for PSL season. During the stated period, franchises will get 92.5 per cent share from commercial contracts while the remaining sum will be kept by the PCB.

After completion of the aforementioned phase, the PCB will not take franchise fee for the next 30 years but share of commercial contracts will switch to 70 and 30 per cent between the PCB and franchises, respectively.

Franchises have also sent an email to PCB to fix the dollar rate at 155 for the next few years but have not received a response, yet, from the PCB.

When contacted, one team owner was satisfied with the progress made under Chairman Ehsan Mani’s leadership. He believes that PCB is keen on resolving the issues, which is a good sign for the future of the league. 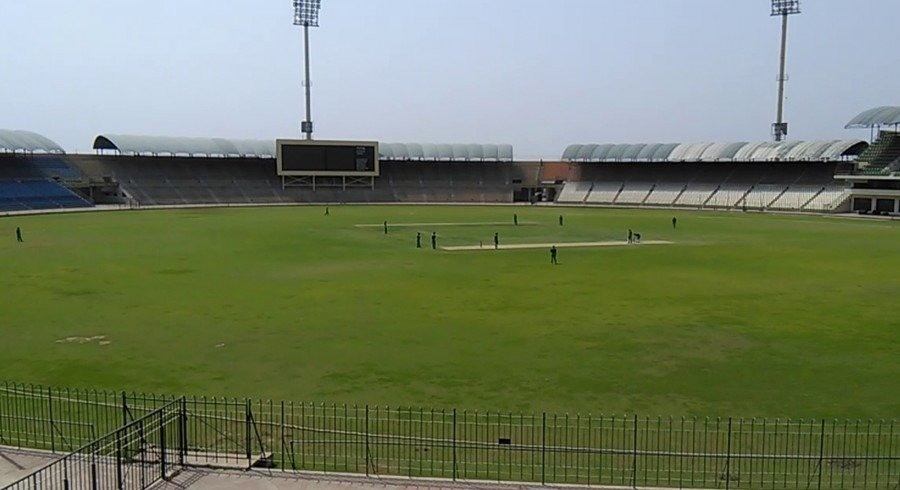 State of the art stadium set to be built in Islamabad