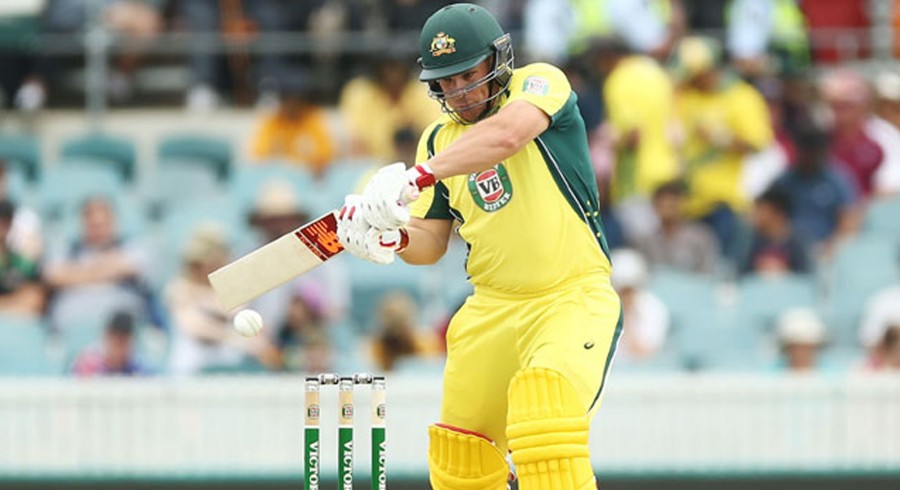 Hard-hitting Australian Aaron Finch has been a dominant opener in shorter forms of the game but admits he may have to curb his natural aggression if he makes his Test debut against Pakistan.

The 31-year-old master-blaster has played 135 times for his country in the one-day and Twenty20 formats, earning a reputation as one of the world's fastest-scoring batsmen.

But the burly right-hander has never played a Test.

This is likely to change next month after he was a surprise call-up for Australia's two-Test series against Pakistan in the United Arab Emirates, raising the dilemma of whether to stay true to his natural style or tone it down.

He said on Monday it will depend where they want him to play.

"Being aggressive has made me reasonably successful in international cricket in the two shorter formats so I suppose it depends where in the order they see me fitting in if there is a spot for me in the XI," he said. "If it's at the top, I think it's about playing your natural game, if it's in the middle there'll obviously be times you come in against a lot of spin and the ball's reversing. So I'll sit down with the coach and captain over the next week or so and start nutting out some plans."

But after plying his trade successfully for more than a decade, Australia's T20 skipper and one-day international deputy is inclined to simply do what he does best — score runs however he can.

"After 10 or 12 years you build up a game plan that works well for you and it's not about going right away from that because it's Test cricket or playing in the sub-continent," he said. "I think it's about just changing your mindset slightly."

As well as his batting prowess, Finch brings vast experience to a squad missing Steve Smith and David Warner due to suspension over the South Africa ball-tampering scandal, and including four other debutants.

He is keen to help in that department wherever required.

"I've been around for quite a while and I can probably be a sounding board for some of the younger guys if they need a chat," he said. "Where Tim (Paine) and Justin (Langer) think I can help out, I will." 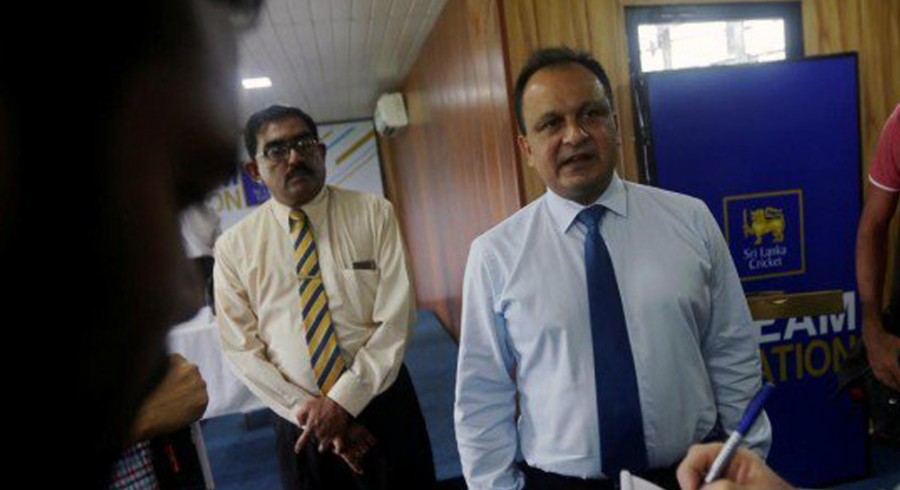