Aaron Finch was Friday named Australia's skipper for the upcoming T20I series against Pakistan in the United Arab Emirates, with Mitch Marsh and Alex Carey chosen as his vice-captains.

Finch, who captained Australia in the recent T20Is in Zimbabwe, was among five debutants selected for the two-Test series before the short series.

"I've been extremely impressed with his impact on the Test squad over here in the UAE," coach Justin Langer said in a statement.

"We know he's an exceptional player, and he's arguably the most in-form T20I player in the world at the moment."

Langer said batsman Chris Lynn and bowler Nathan Coulter-Nile were returning from injury after getting back in form.

"Lynn's... had an outstanding campaign in the JLT Cup to date and reminded us how explosive and powerful a cricketer he can be," he added.

Rising stars Adam Zampa and Ben McDermott were also named in the squad after impressing in recent tournaments. 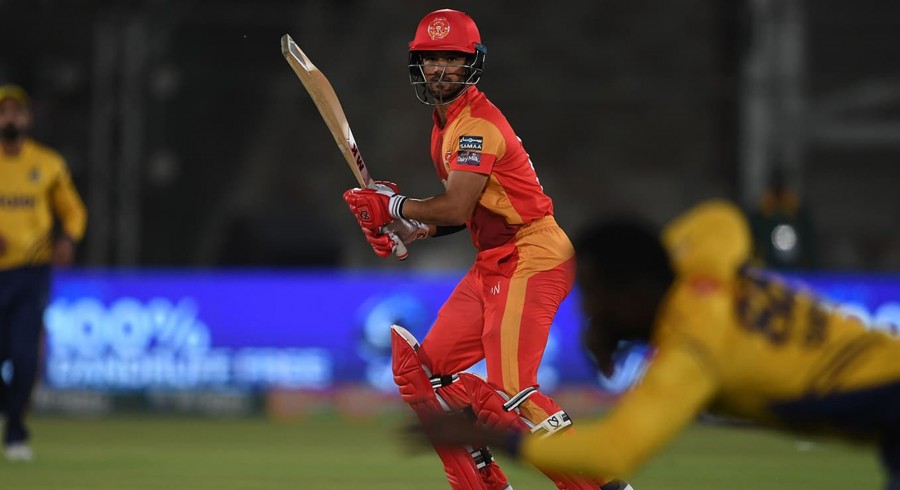