Ace Australian spinner Nathan Lyon got ready for a spin battle against Pakistan with a five-wicket haul on the opening day of warm-up match in Dubai on Saturday.

The 30-year-old proved he can lead a spin counter-attack in next month's two-match Test series as he took 5-87 against Pakistan 'A' in the four-day practice game.

Once the new-ball pair of Mitchell Starc and Michael Neser went wicket-less with Pakistan 'A' 24-0, Lyon came into his own to remove Test hopefuls Shan Masood (14) and Sami Aslam (51) to put brakes on the batting.

Fellow left-arm spinner Jon Holland removed Pakistan 'A' skipper and Test regular Asad Shafiq for 14, but opener Abid Ali stood firm and at close was 83 not out.

The burly 30-year-old hit only four boundaries in his 254-ball stay as he pushed to build on consistent performances for Lahore and gain a Test place.

Lyon, who has 306 wickets in 78 Tests, then removed Test players Iftikhar Ahmed (four) and Usman Salahuddin (one) and future prospect Saad Ali for 36 in a marathon 36-over spell in the oppressive 40 degree heat.

Starc, who will be leading the pace attack in the absence of injured Josh Hazlewood and Pat Cummins, had a good workout of 17 wicket-less overs to prove he has recovered from a stress fracture suffered on the tour to South Africa earlier this year. 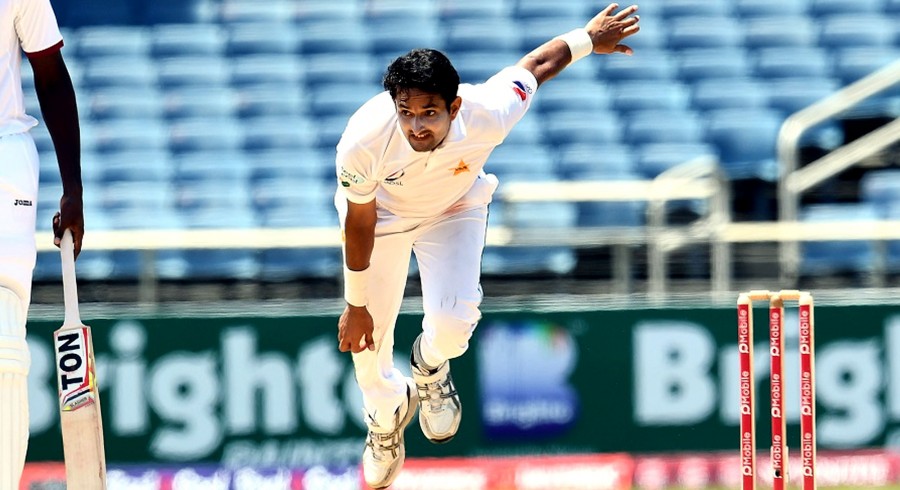 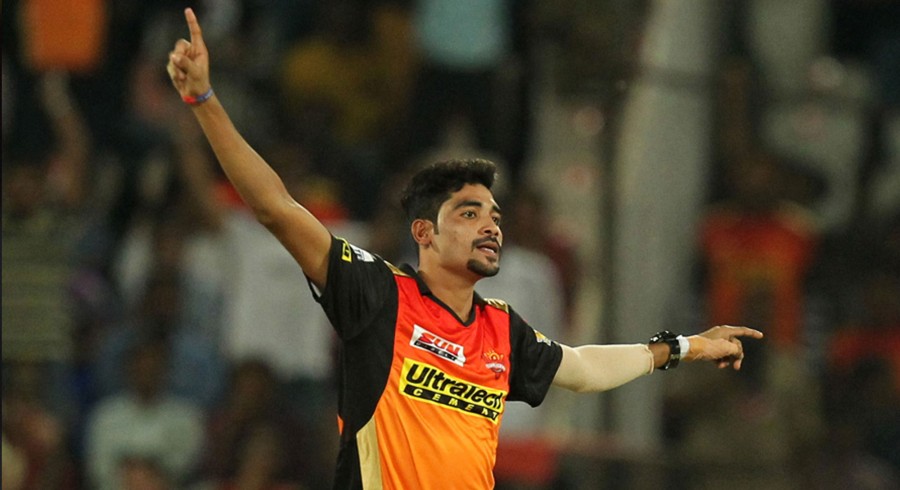