19 players were given central contracts by PCB 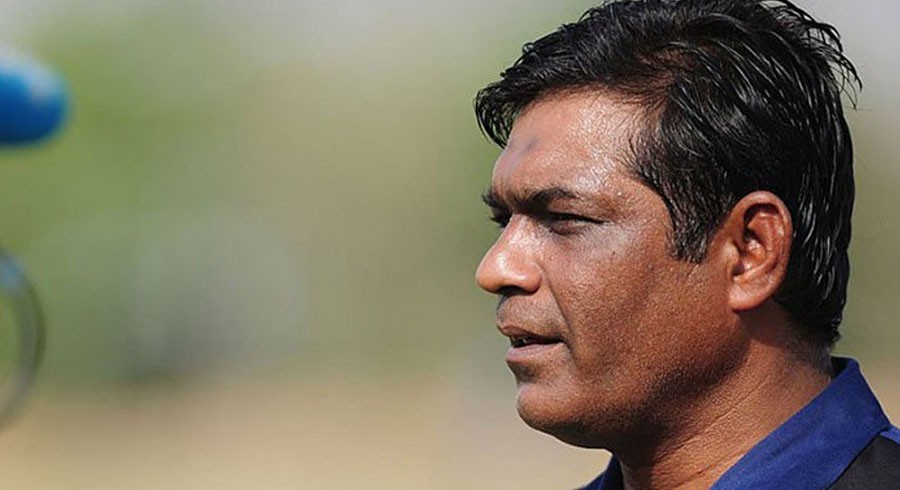 Former Pakistan cricketers Rashid Latif and Bazid Khan have raised question marks over the announcement of the new central contracts by the Pakistan Cricket Board (PCB).

The former wicket-keeper expressed his surprise at the 19 cricketers selected for the central contracts even before the creation of a new selection committee on Twitter.

On the other hand, Bazid Khan also expressed his shock at the new contracts. Khan wondered aloud why players were given contracts without a selection committee.

“I thought there was no selection committee at present?” he wrote.

I thought there was no selection committee at present?

It should be noted that after the departure of former Chief Selector Inzamamul Haq, the PCB needs to appoint a new head of the selection committee. The candidates for this post include former players Mohsin Khan, Rashid Latif and Shoaib Akhtar.