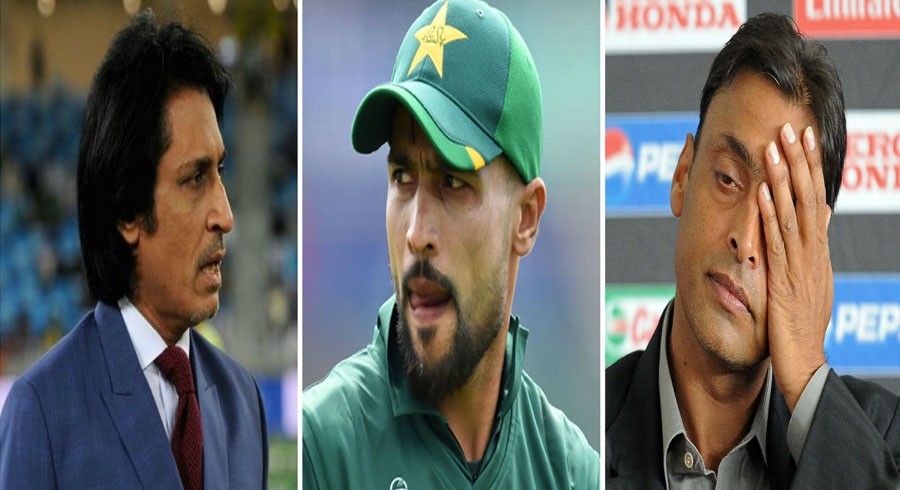 Former cricketers Shoaib Akhtar and Ramiz Raja are disappointed with Pakistan pacer Mohammad Amir for turning his back on Test cricket at the age of 27.

While speaking in a Youtube video, Akhtar criticised the left-arm pacer for his early retirement.

“It boggles my mind to see Amir retire only at the age of 27. This is the age where a bowler hits his peak,” said Akhtar. “He was just starting to get his form back in Test cricket. I am very disappointed to see him retire as Pakistan had invested so much in him.”

“This was the time to serve Pakistan cricket and win matches as the Men in Green are struggling in Test Cricket. This is the time Pakistan needs you,” he added.

Akhtar also suggested that other pacers might follow Amir’s lead and retire early from the longer format of the game.

“Pakistan pacers are only interested in playing T20 cricket. I am worried that other bowlers like Wahab Riaz, Hasan Ali and Junaid Khan might also retire soon. Then who will be left to play Test cricket,” he said.

Raja took to Twitter to also express his displeasure at Amir’s retirement from the premier format of cricket.

"Amir flagging Test Cricket at 27 is disappointing. Besides being dismissive of the greatest format that makes stars & legends his decision is clearly not in line with the needs of Pak cricket which is desperately looking to reboot test cricket. Was time to repay & not eject," tweeted Raja.

Amir white flagging Test Cricket at 27 is disappointing. Besides being dismissive of the greatest format that makes stars & legends his decision is clearly not in in line with the needs of Pak ckt which is desperately looking to reboot test cricket. Was time to repay & not eject.

Pakistan’s legendary pacer Wasim Akram also took to twitter to show his surprise at the pacer’s decision and emphasised that the Men in Green would need Amir during the upcoming tough tours to England and Australia.

To me Mohammad Amir retiring from Test cricket is a bit surprising because you peak at 27-28 and Test cricket is where you are judged against the best, it’s the ultimate format. Pakistan will need him in two Tests in Australia and then three in England.

The Pakistan pacer featured in 36 Test matches over the course of his career, after making his debut against Sri Lanka in 2009. 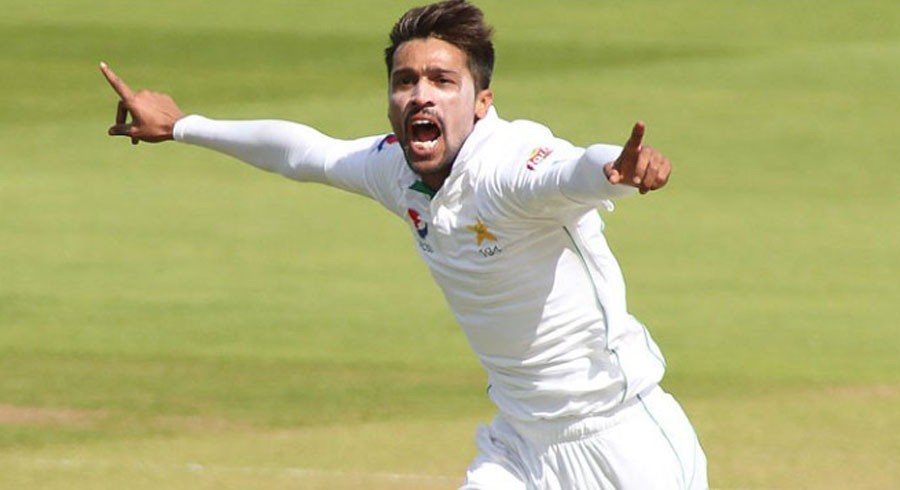